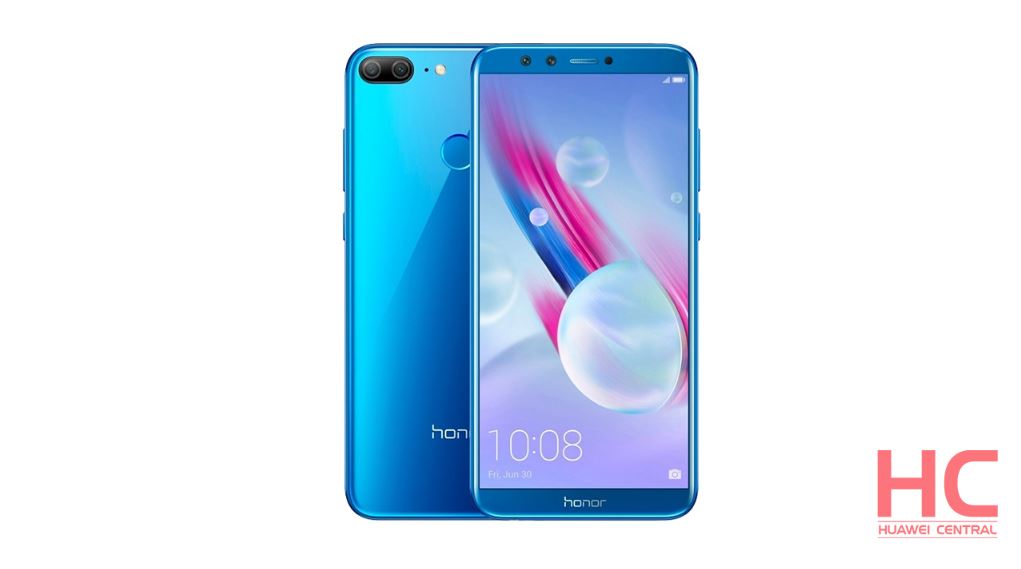 
EMUI 9.1 is already rolling out for multiple Huawei phones and it’s time to add another device to this list, named as Honor 9 Lite, that is now receiving the latest version of EMUI.

Honor 9 Lite receiving EMUI versions 9.1.0.112 and the size of this update is 3.04GB. We’ve confirmed that this update rolling out India and the rollout may also be reached to other countries.

Note: The EMUI versions and update size may vary depending on the market.

Go to HiCare app > tap on Update > click on the checkbox and hit Apply. After this Go to Settings > System > System update > Check for Updates > Download and Install.