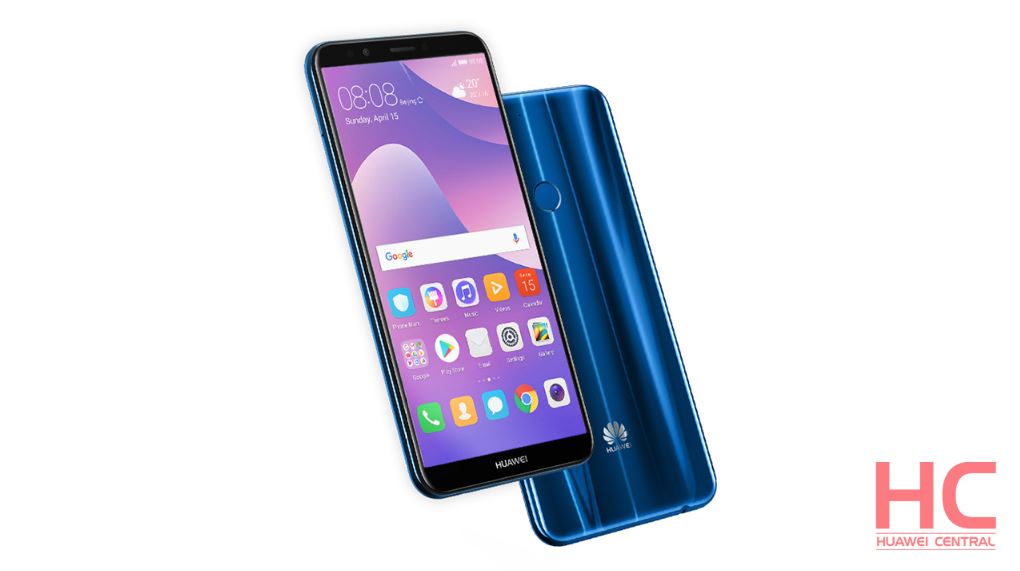 
Huawei has started to rollout the latest EMUI update for many devices and now the update is reached to Huawei Nova Lite 2 also known as Huawei Y7 (2018)  that receiving EMUI version 9.1 (Android Pie) for this device.

Go to HiCare app > tap on Update > click on the checkbox and hit Apply. After this Go to Settings > System > System update > Check for Updates > Download and Install.