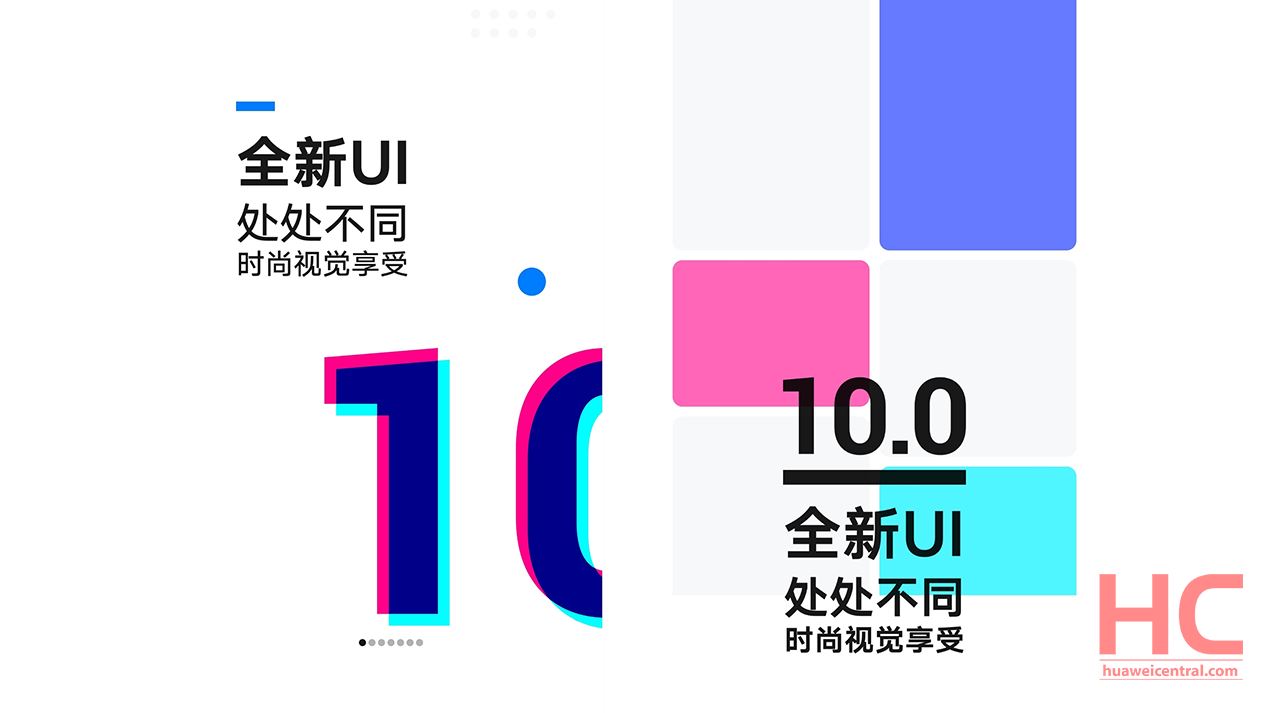 
EMUI 10 is set to make its official debut on August 9 at Huawei Developer Conference 2019 and a promo of this upcoming operating system hints at some of its major changes.

We recently found a new promo of the EMUI 10 at Huawei China developer portal that hints major visual and performance-related changes in the upcoming EMUI 10.0, including the followings:

1. Classification of UI elements’ design and effects.
2. Gallery content management and sorting.
3. Video Ringtones (possibly changes, because this feature is already available in the previous version of EMUI).
4. New personalization options for Theme, Wallpaper, and Fonts.
5. Improvements to the features related to system animations, games, and video playback.

The images also mention the words “10.0 a new UI everywhere” and “different UI”, which also points at the design and feature changes but we’ve to wait to see the final UI at HDC 2019.

As for your information, the EMUI 10 is based on Android version 10 (Q) and comes with new features, UI changes, and privacy control settings.

Lastly, we’ve to say that this is not the complete changelog or feature list of EMUI 10, as the official release may bring more than what we’ve seen in the promo images.

You can also check the list of current confirmed devices for the EMUI 10/Magic 3/Android Q.