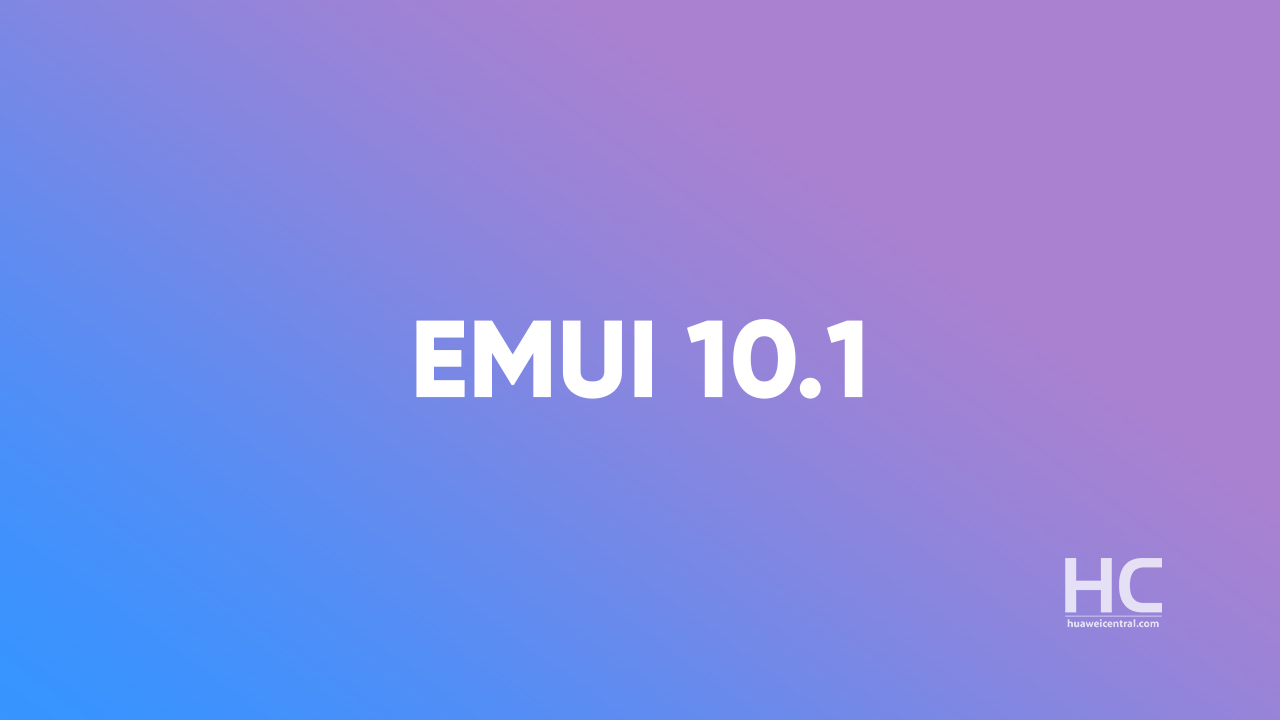 At Huawei Developer Conference (HDC) 2019, Huawei introduced its latest EMUI 10.0 and it looks like we’re about to witness a step-up EMUI version as EMUI 10.1.

Since the launch of the Huawei P20 series, Huawei launches two OS versions in a single year, as the phone series was introduced with EMUI 8.1 a successor of EMUI 8.0 (Android 8).

Huawei P30 series launched with EMUI 9.1 successor of EMUI 9.0 (Android) and Huawei P40 series is expected to come with EMUI 10.1.

A few days ago, Huawei started beta user recruitment for the Huawei Mate 30 series in China and the main purpose of this beta program is to test new features but we do not know what these features really are.

Currently, there’s no official announcement being made about the EMUI 10.1 but if it’s about to happen then the P40 series is the top contender for this competition.

The Chinese tech giant is still underway to rollout the EMUI 10 for its eligible devices and it’ll be interesting to see if Huawei really comes up with step EMUI 10 at Huawei P40 series launch conference. 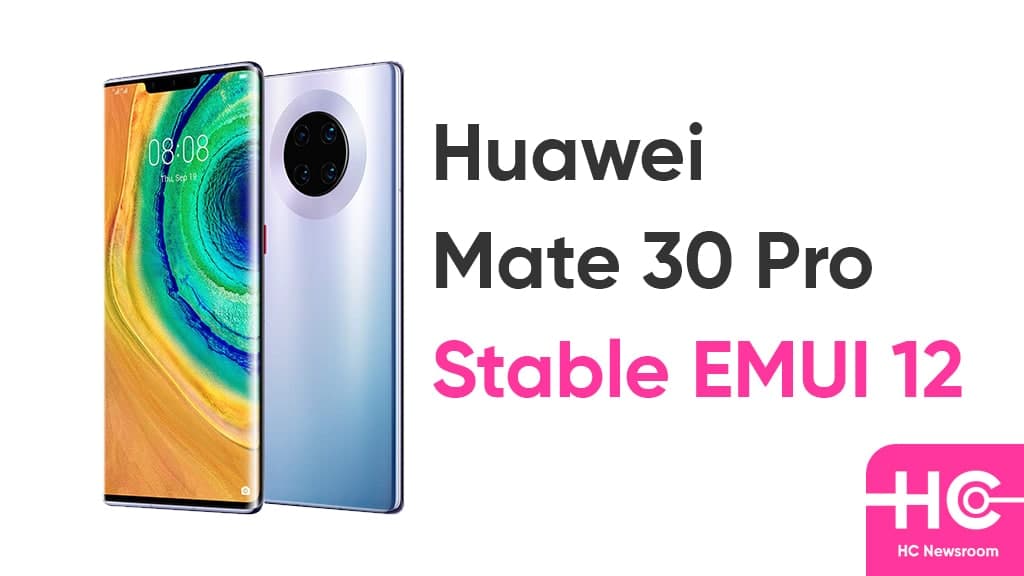 EMUI 12 is a major software update that comes with lots of new features and enhancements that include an intuitive interface, new fonts, notification panel, control panel, smart folder, and more.

Thanks to the tipster – Larry for this wonderful tip.

To download the latest software update, you need to visit Settings, open System & updates > then visit Software update. From here tap on CHECK FOR UPDATES. Once an update is available, tap on DOWNLOAD AND INSTALL, afterward, the phone will begin the software update installation.

Huawei P40 series is getting stable EMUI 12 in UK 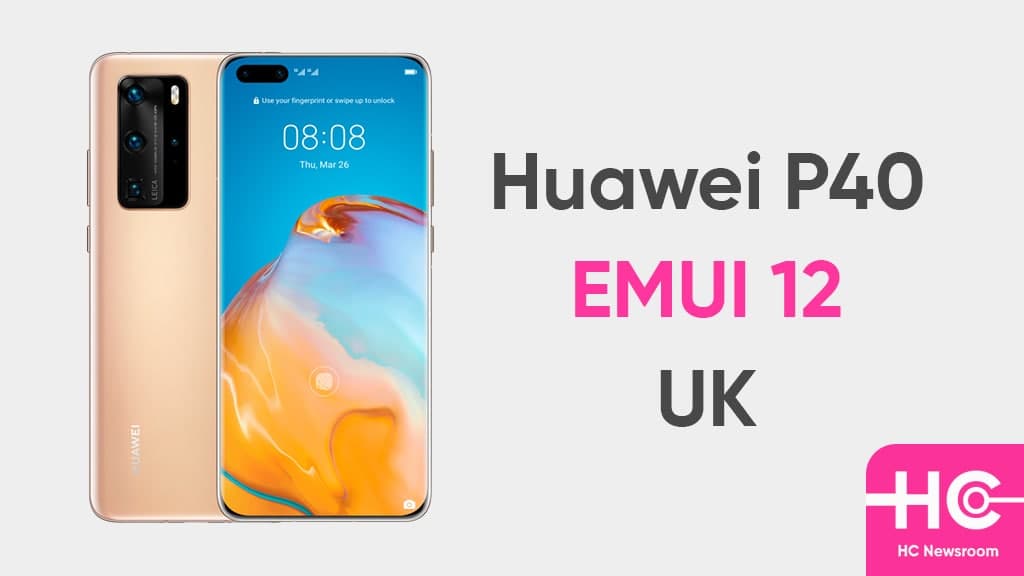 EMUI 12 boasts a number of new features for the consumers including minimalist user interface design, better animations, a new control panel, notification center, and more. Aside from these, you’ll also get the new large folder feature as well as better performance.

The EMUI 12 stable build will enable all of the Huawei P40 series consumers in the UK to upgrade with the latest features offered by this software. Therefore, the EMUI 11 users will hit directly to an OTA at EMUI 12. However, there are a few things to note is that the company is sending this major software update in batches. Therefore, you may have to wait to get your hands on the latest software rollout.

EMUI 12 for Huawei P40 series devices in the UK comes with EMUI 12 version 12.0.0.218. You will have to download a big package size of over 5.8 GB, which we recommend downloading over a WiFi network, instead of using mobile data.

On the other hand, you should back up important data before you move on to download this software update on your device. Therefore, it’s also suggested to keep optimum space on your phone’s internal storage to download and store the updated OTA package, which will be deleted automatically once the update is installed.

Huawei EMUI 12 for the P40 series will enrich your user experience and give a new life to your smartphone. All aspects of the phone will be improved with this new EMUI software and we recommend you to grab this new update as soon as it appears on your smartphone.

Thanks to the tipster – Roby for this wonderful tip.