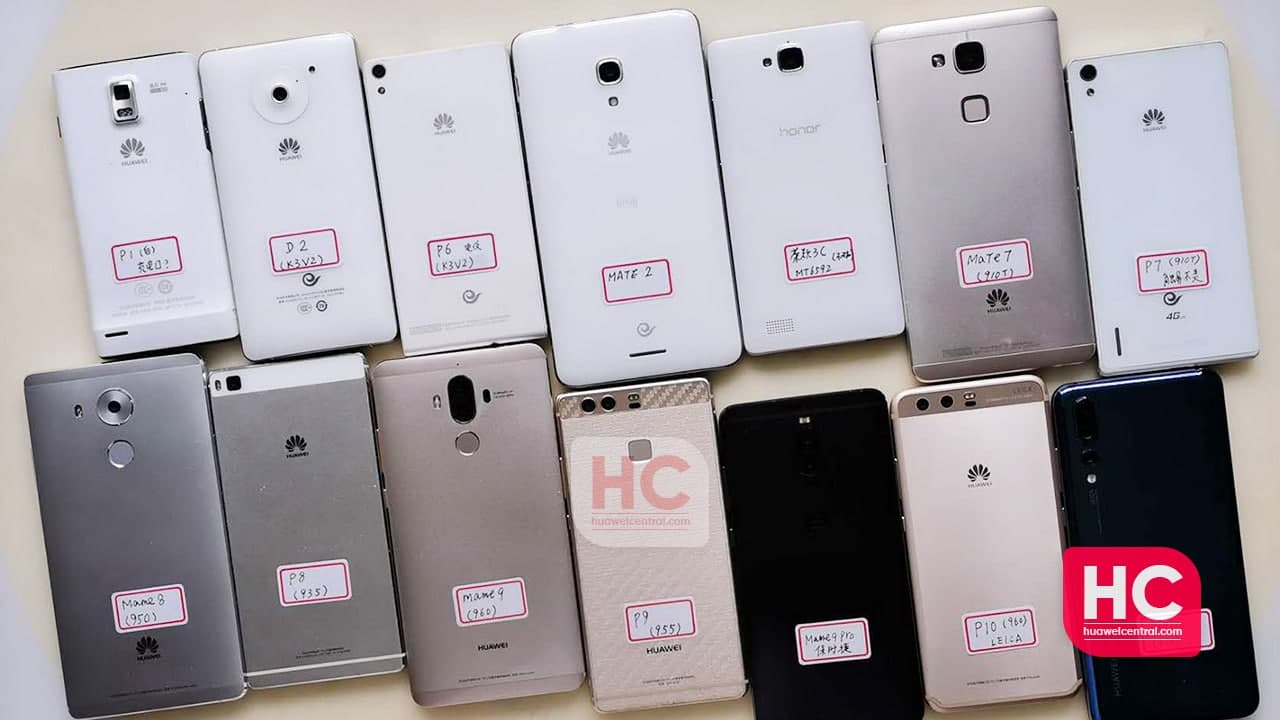 Finally, Huawei has begun to shift the Android-based EMUI to the HarmonyOS 2 operating system, which is designed for an all-scenario smart performance. Although the new OS brings a lot of new functionalities along with UI changes but still, users are still waiting for their terms to install this latest software.

Talking about the EMUI, this mobile skin working on Android interface exists since early 2012. Huawei launched this custom OS as “Emotion UI” and then switched this to a shorter version of “EMUI” after two major launched.

Following its initial introduction, the company seen EMUI as a major part of its software ecosystem that always brings new and interesting features for the consumers.

However, In 2019, the US Sanction forced Huawei has to stop collaborating with Google. This whole scenario later resulted in the withdrawal of Google Mobile Services (GMS) support from Huawei smartphones.

The transition from EMUI to HarmonyOS is currently taking its initial steps among China-based devices. So, even after the launch of HarmonyOS for smartphones, global consumers would still rely on EMUI.

From 2012 to 2020, EMUI shows a great evolution and gave many features that are still favored by users. And today, we’ll be going to see a sneak peek at some important information regarding the EMUI software system and its journey in Huawei smartphones.

Before that, I am going to show you guys a brief journey of the evolution of EMUI and will show you, which were the milestones in the history of EMUI custom skin. 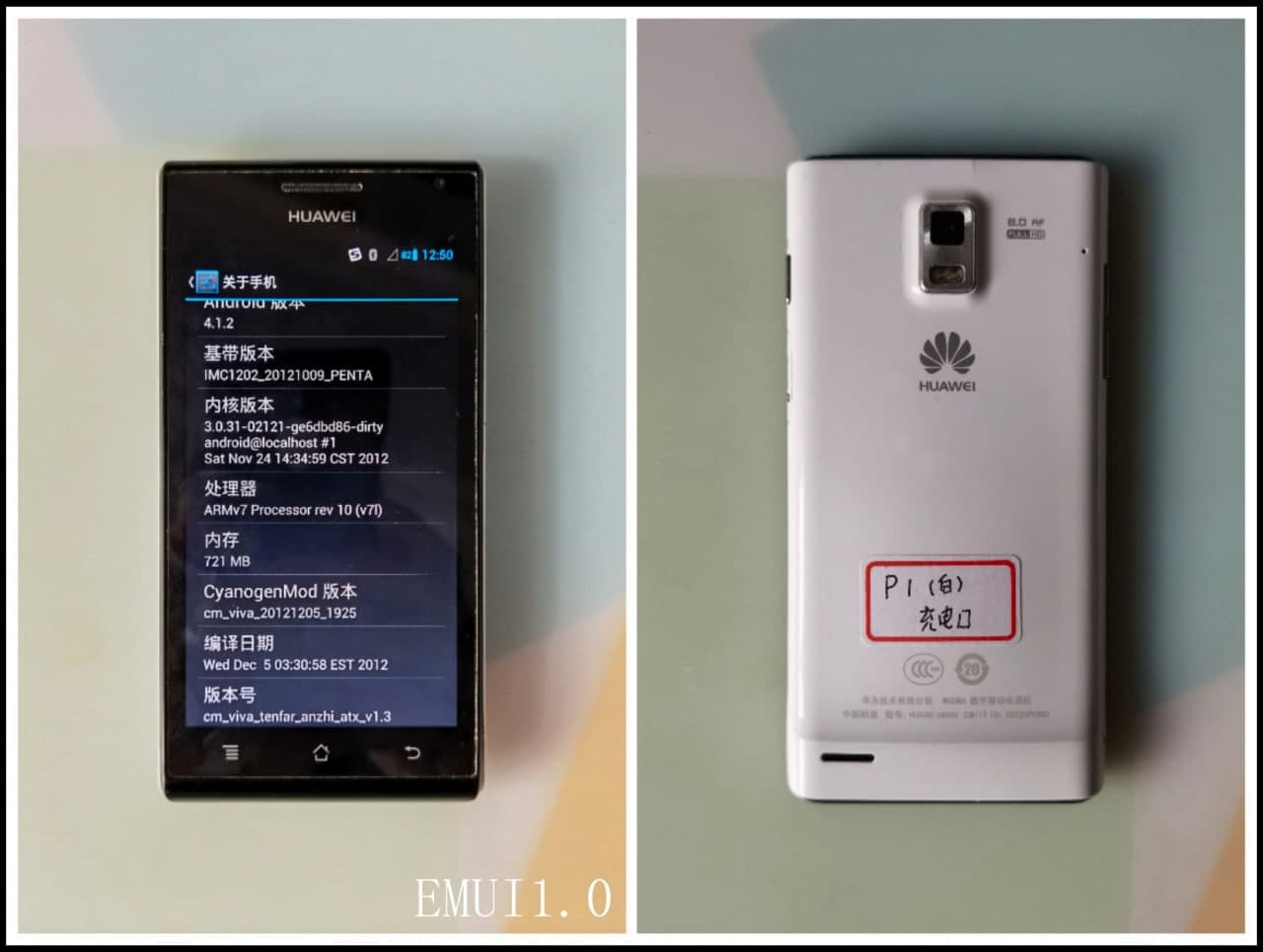 EMUI 1.5 based on the Android 4.1 version was debuted with the Huawei D2 model, which was equipped with HiSilicon K3V2 in December 2012. 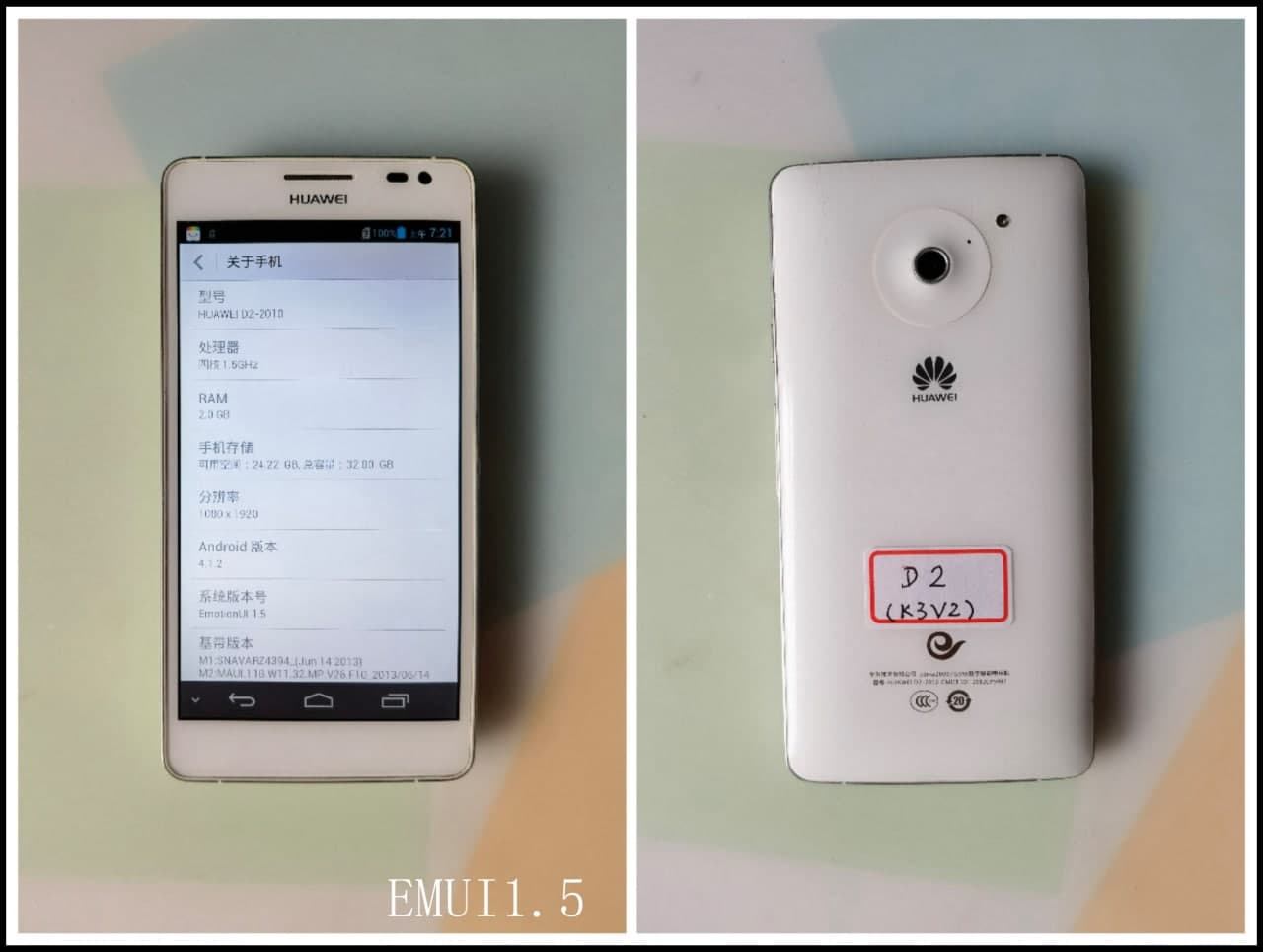 Huawei launched EMUI 1.6 version based on Android 4.2 in May 2015 with Huawei P6 smartphone featuring a HiSilicon K3V3E processor. 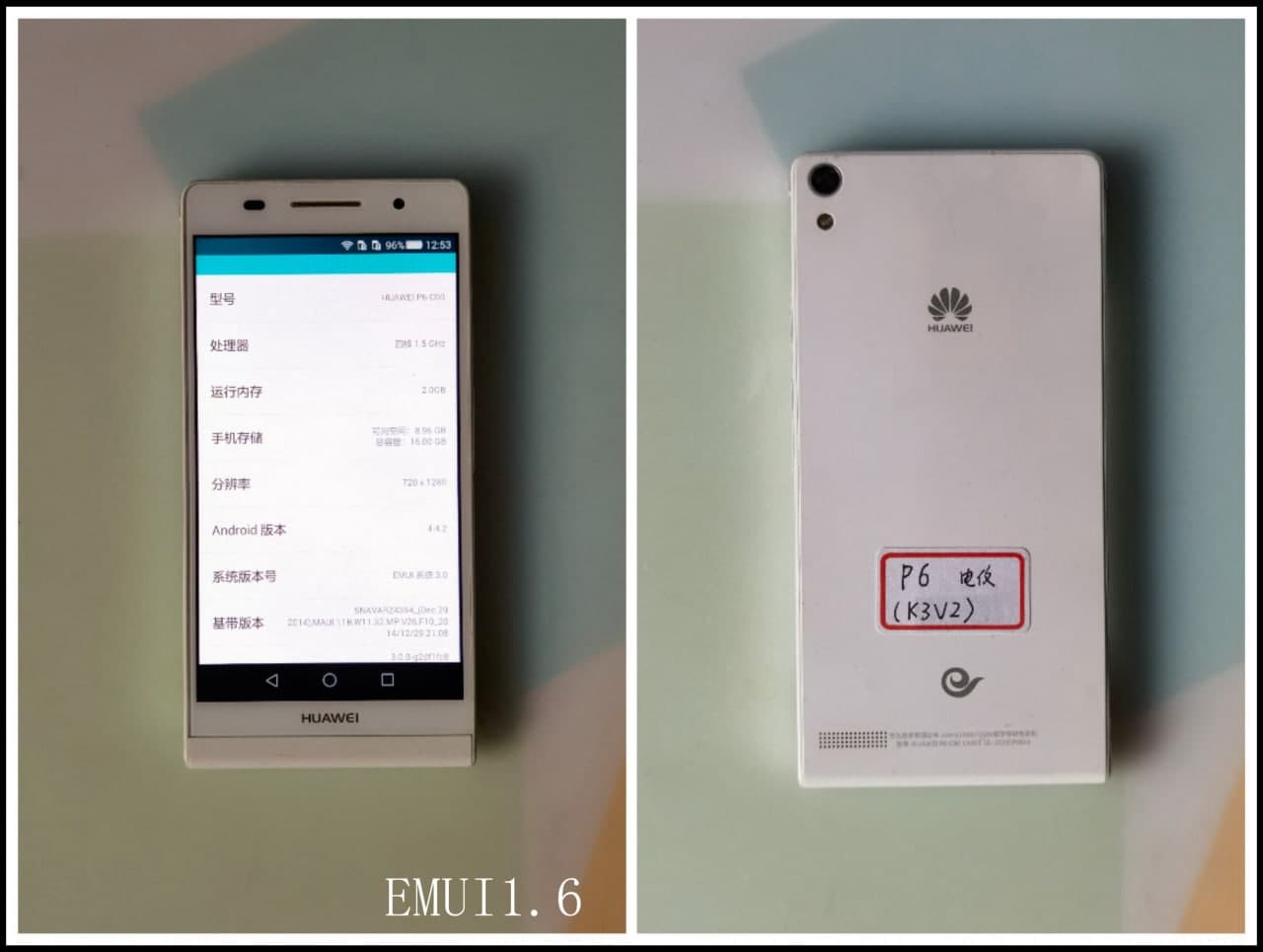 Huawei introduced the next major EMUI 2.0 version working on Android 4.3 with Honor models first. It comes pre-installed on Honor 3C equipped with MTK6582 in December 2013 and Huawei Mate 2 equipped with Kirin 910 SoC in March 2014. 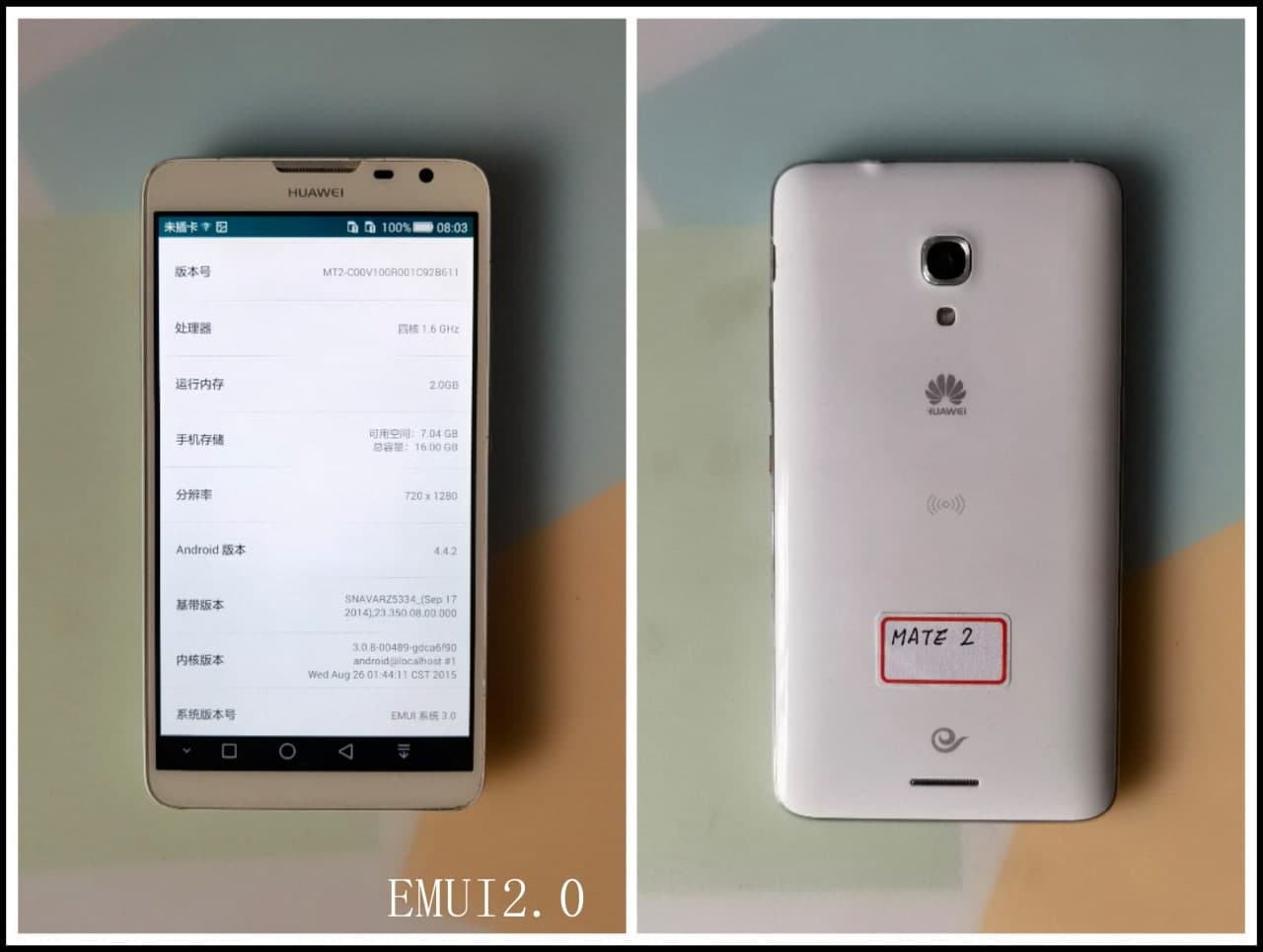 EMUI 2.3 based on Android 4.4 was debuted in May 2014, and come pre-packed with the Huawei P7 smartphone powered by Kirin 910T chipset. 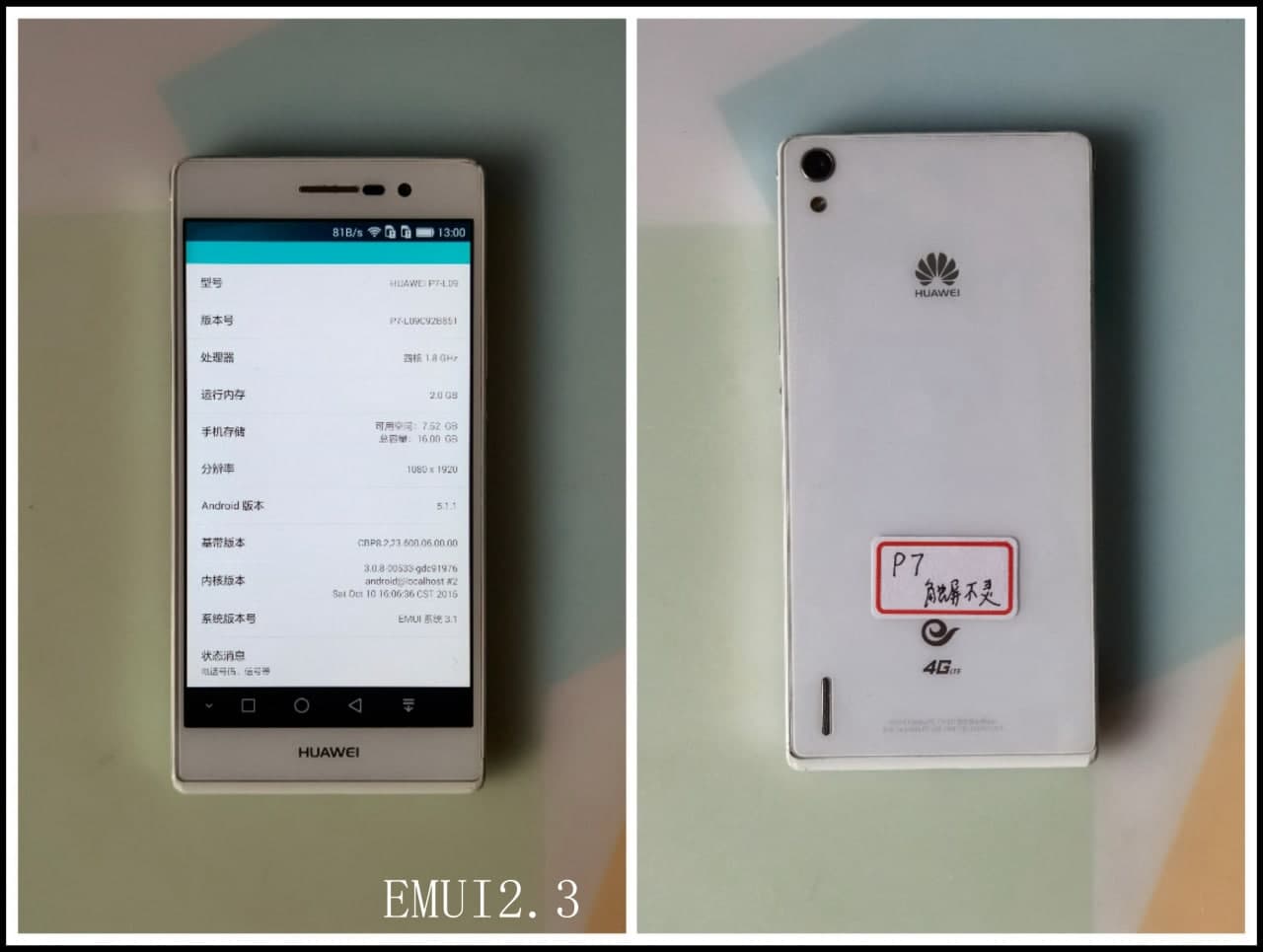 It was the third major shift by Huawei initiated in September 2014. EMUI 3.0 based on Android 4.4 comes with Huawei Mate 7, featuring Kirin 925 mobile processor. 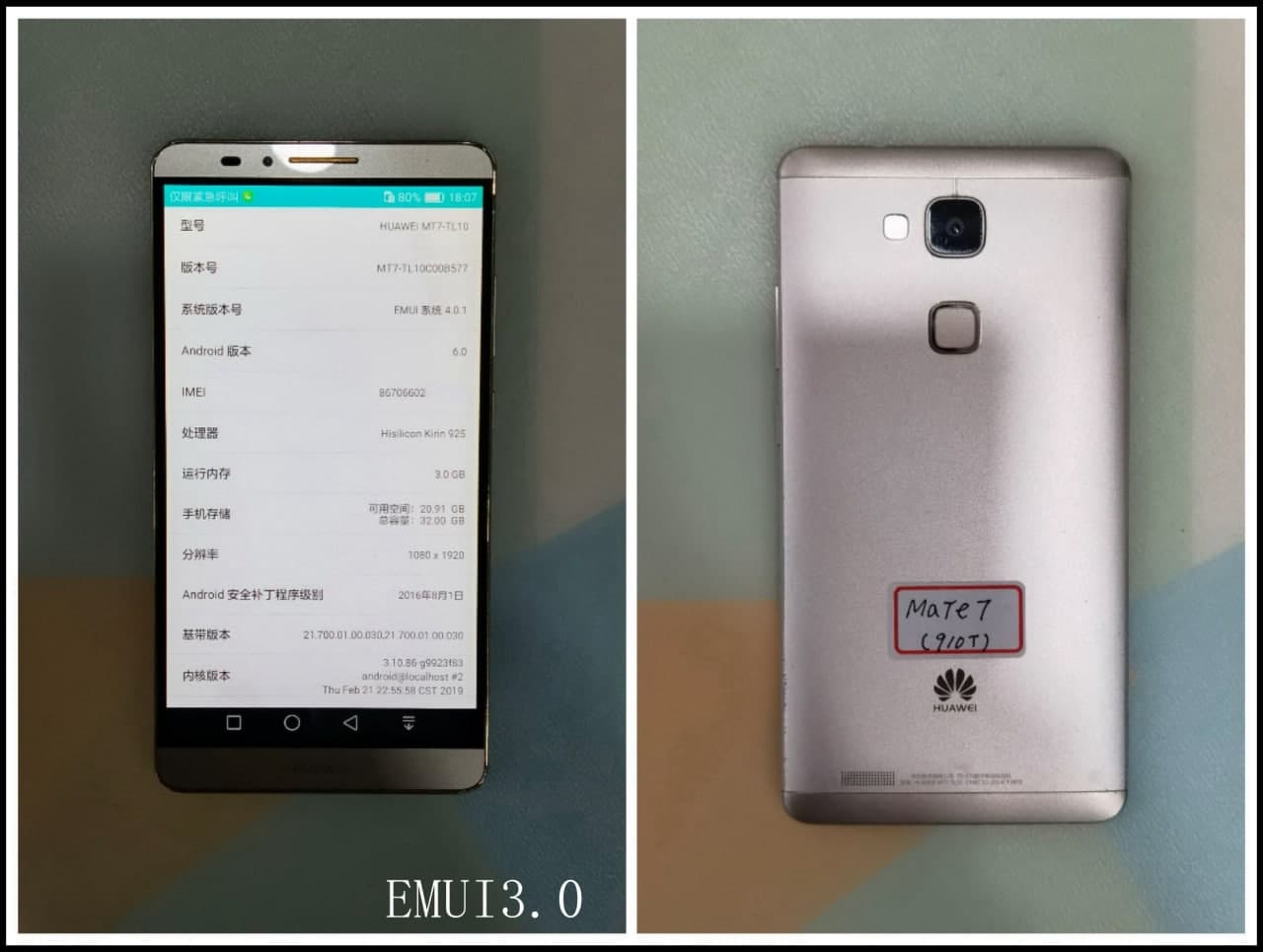 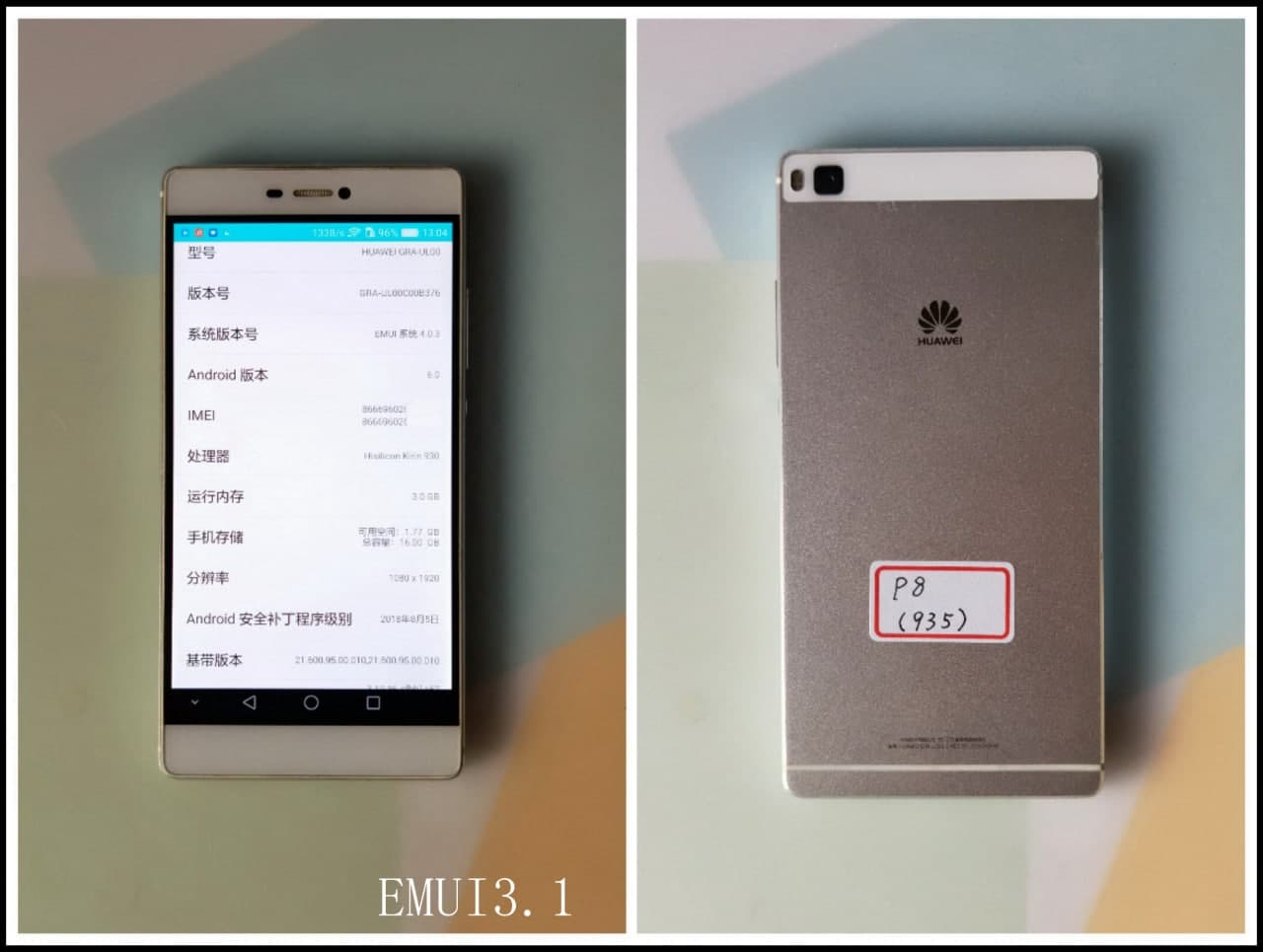 Huawei brought the fourth major upgrade of EMUI mobile skin. EMUI 4.0, based on the Android 6.0 version unveiled with Huawei Mate 8, powered by Kirin 950 chipset in September 2015. 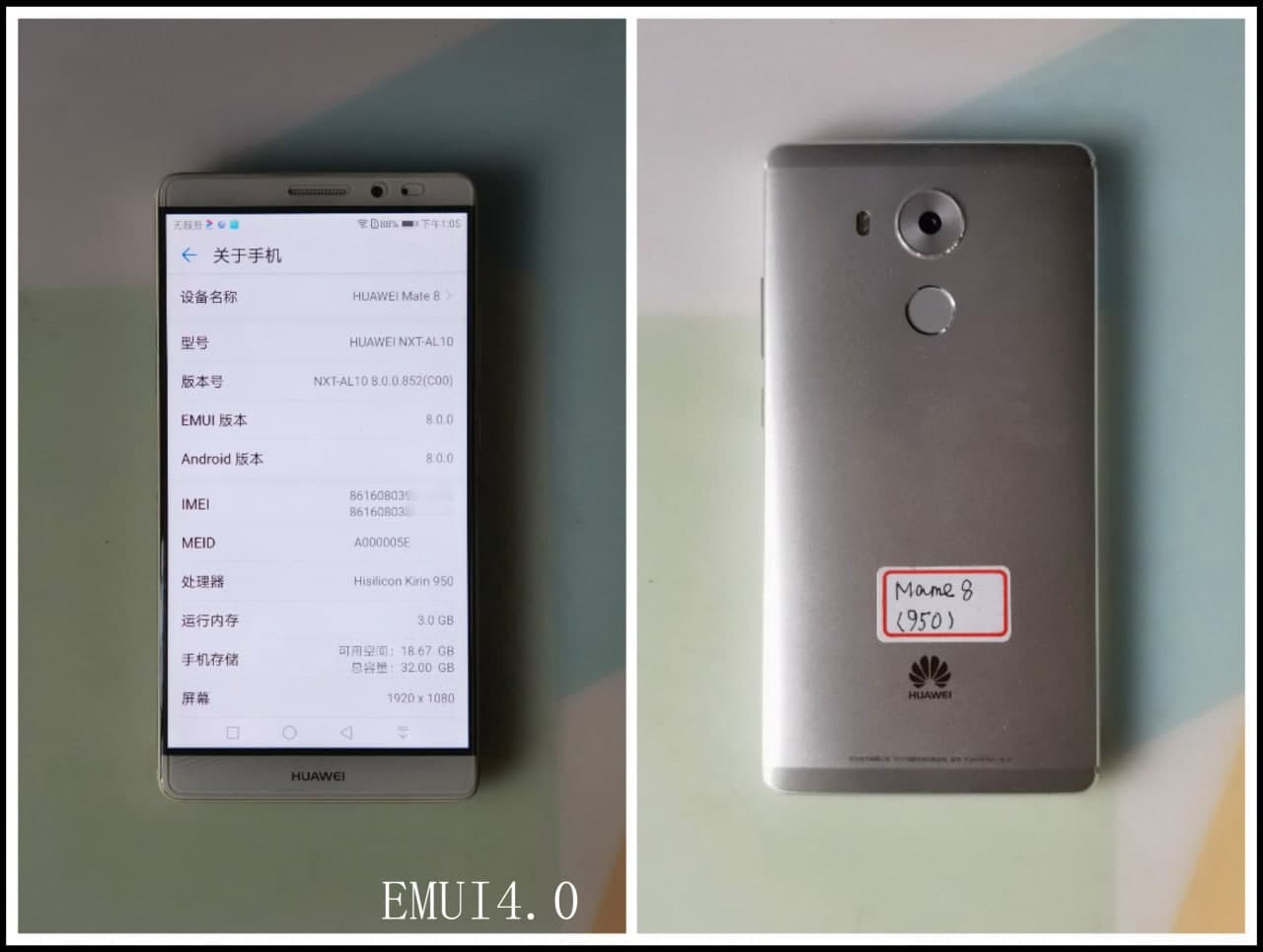 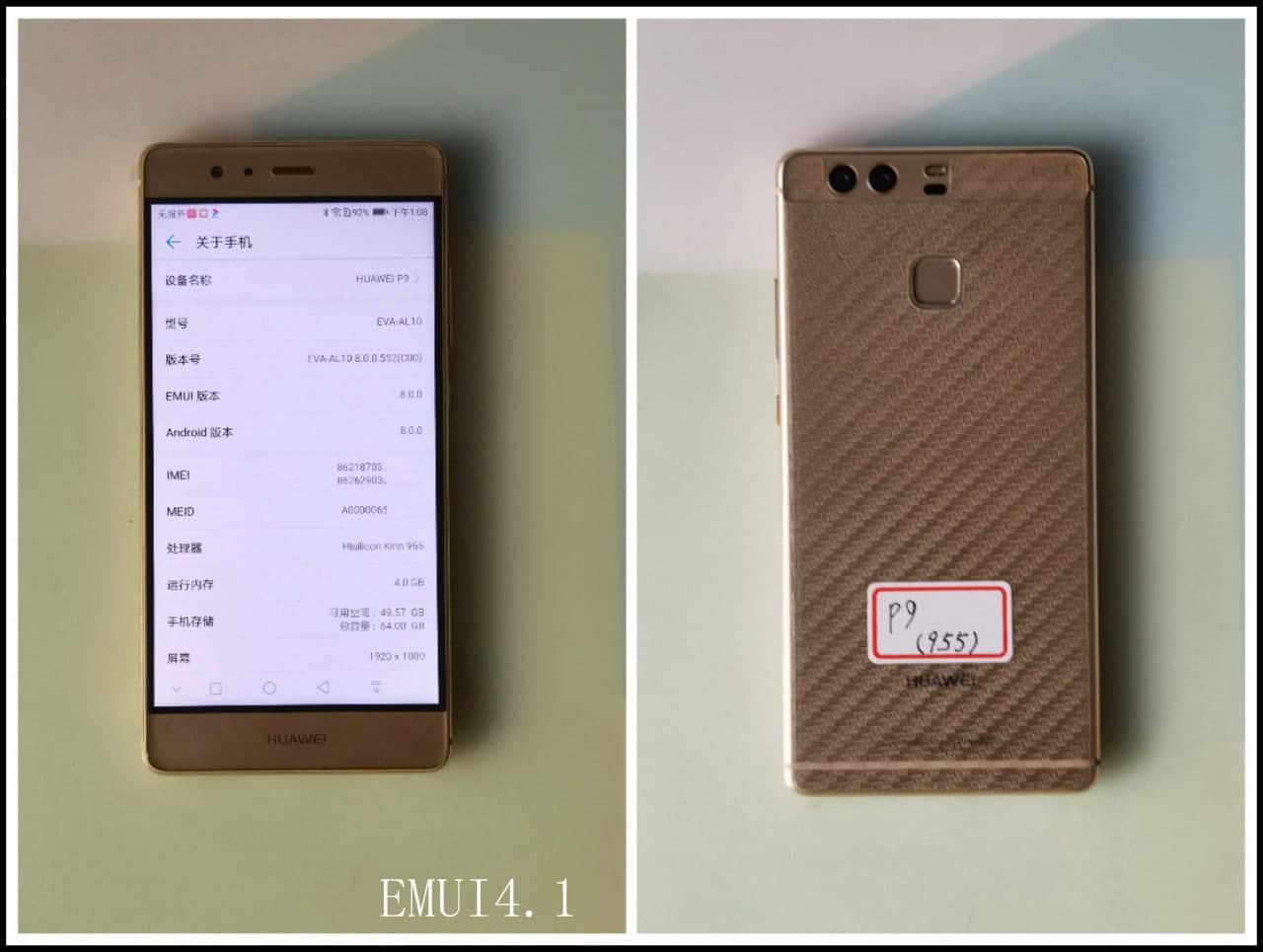 Huawei introduced EMUI 5.0 working on Android 7.0 OS in the last of 2016, November. It debuted with Huawei Mate 9 smartphone powered by Kirin 960 system chip. 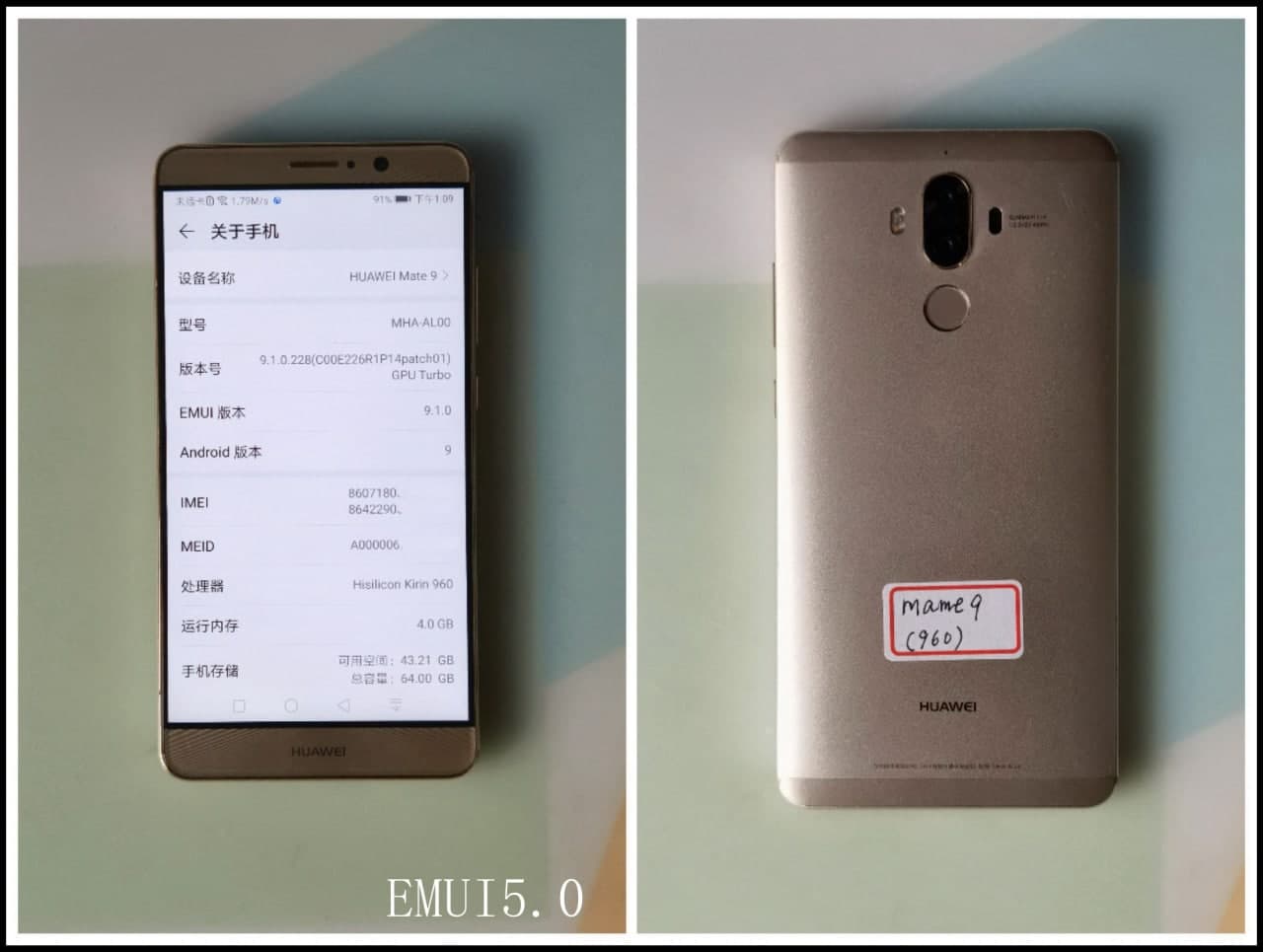 EMUI 5.1 custom skin also based on the same Android version as the EMUI 5.0. It comes with the Huawei P10 device, equipped with Kirin 960 processor, and installed in February 2017. 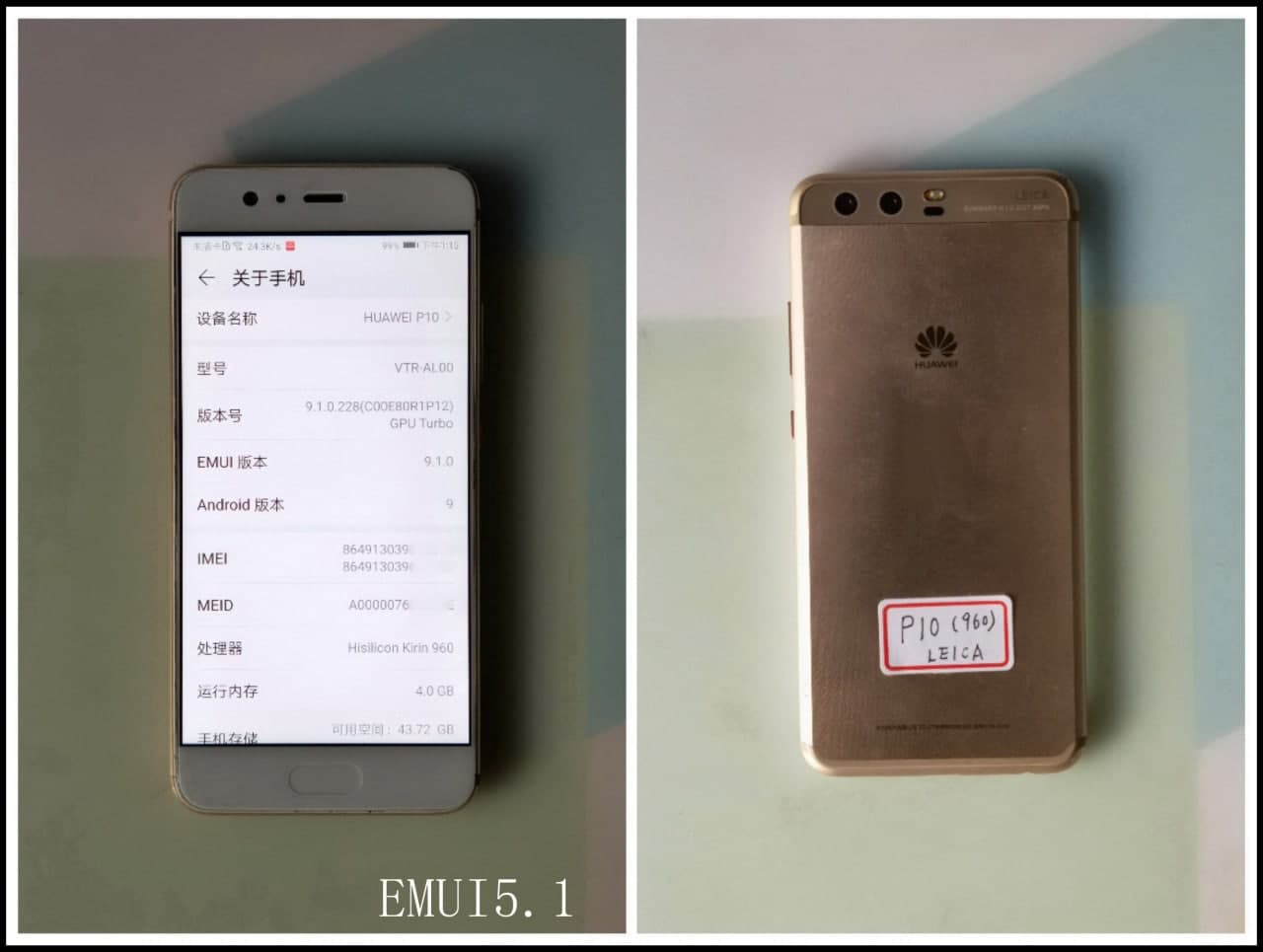 It was the sixth major software version of EMUI mobile custom skin. The company skipped the EMUI 6 and 7 versions and directly jumped to EMUI 8.0 to match the exact version of Android. Android 8.0 based EMUI 8.1 featured on Huawei Mate 10 as well as Kirin 970 in October 2017. 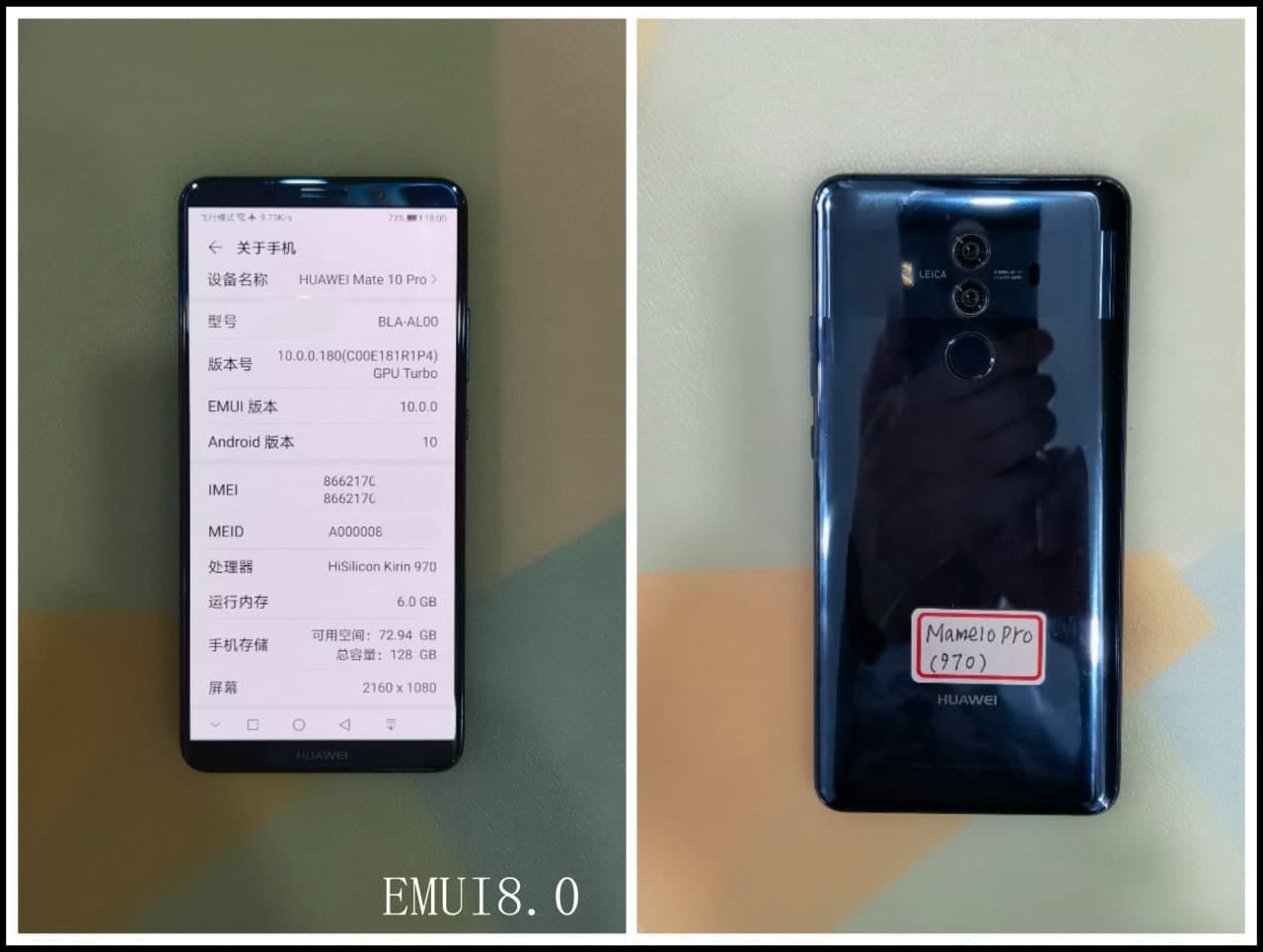 EMUI 8.1 was based on Android 8.1 and made its way to the consumers with Huawei P20 and supported Kirin 920 mobile chipset platform. This EMUI version came in March 2018. 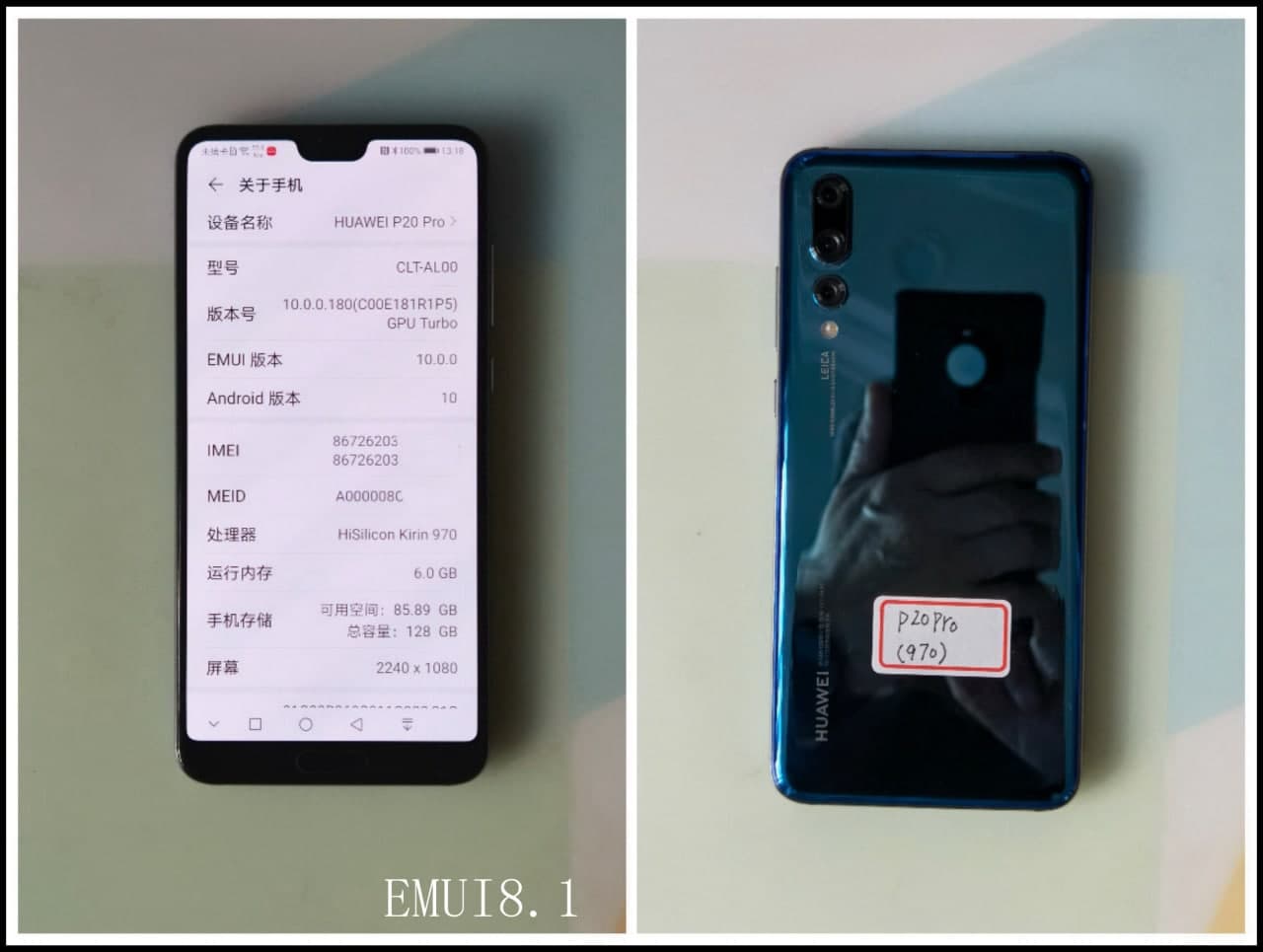 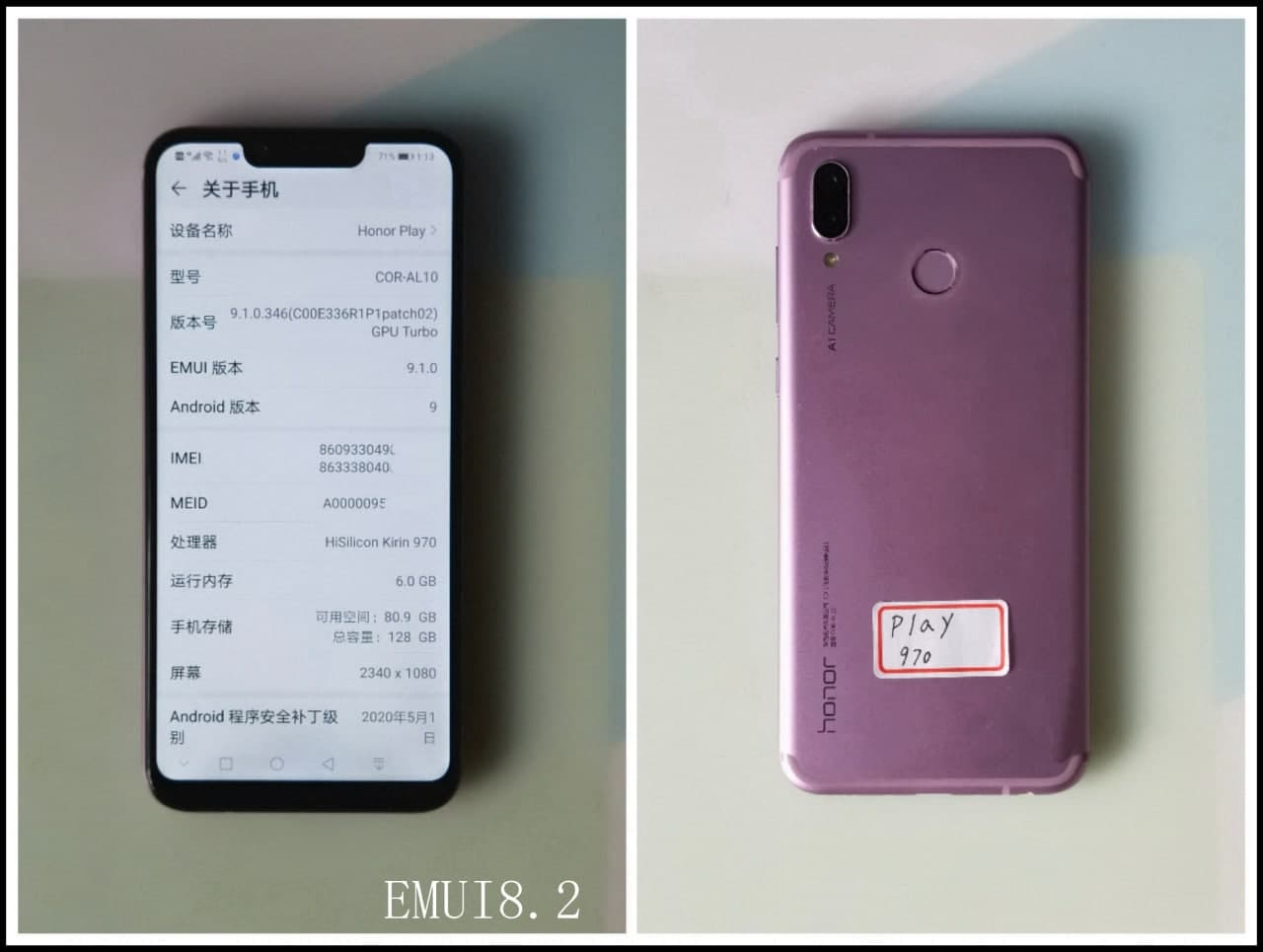 Huawei unveiled the Android 9.0 based EMUI 9.0 mobile skin in October 2018. This major upgrade arrives with Huawei Mate 20 smartphones and powered by the 7nm Kirin 980 chipset. 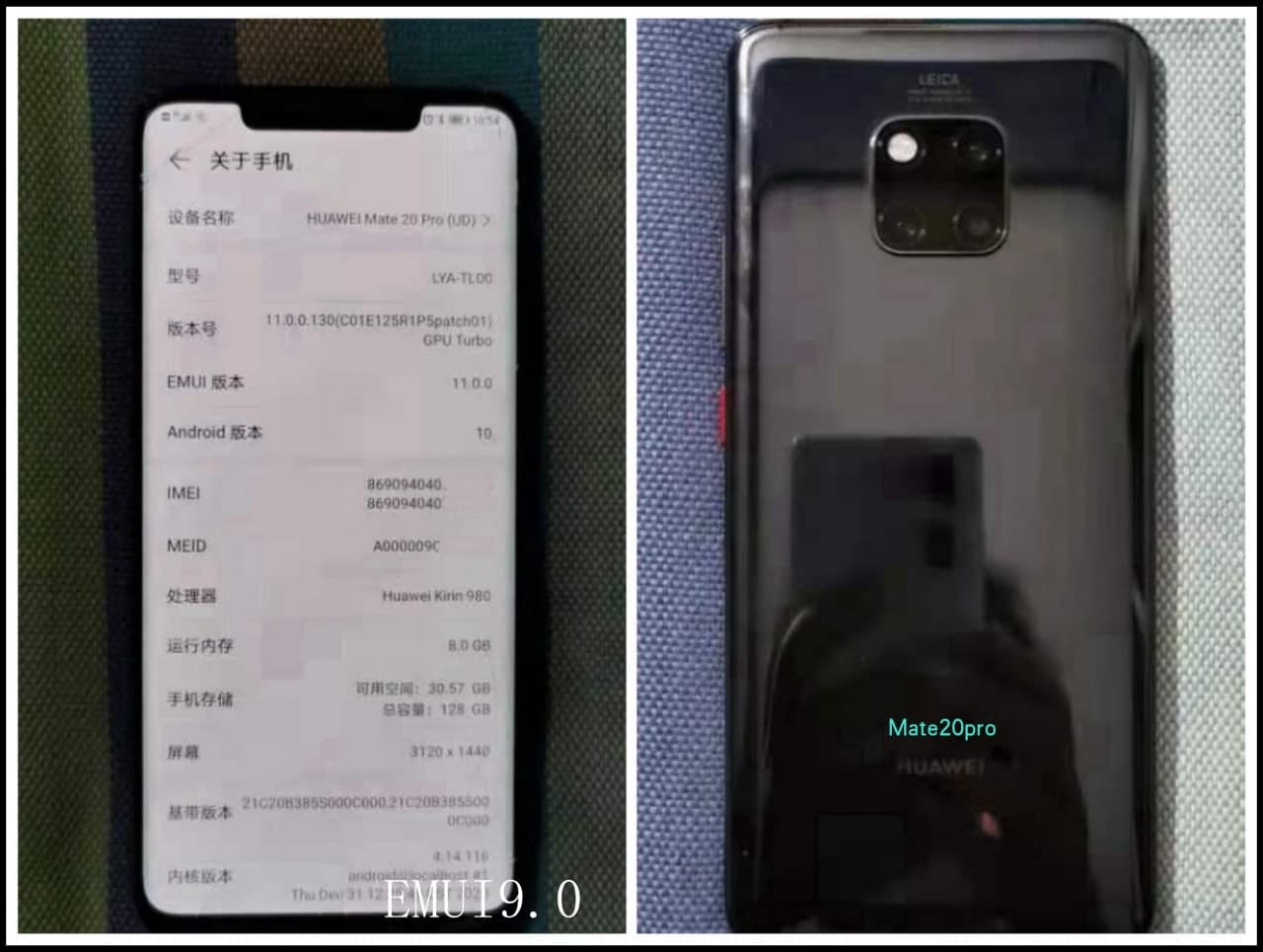 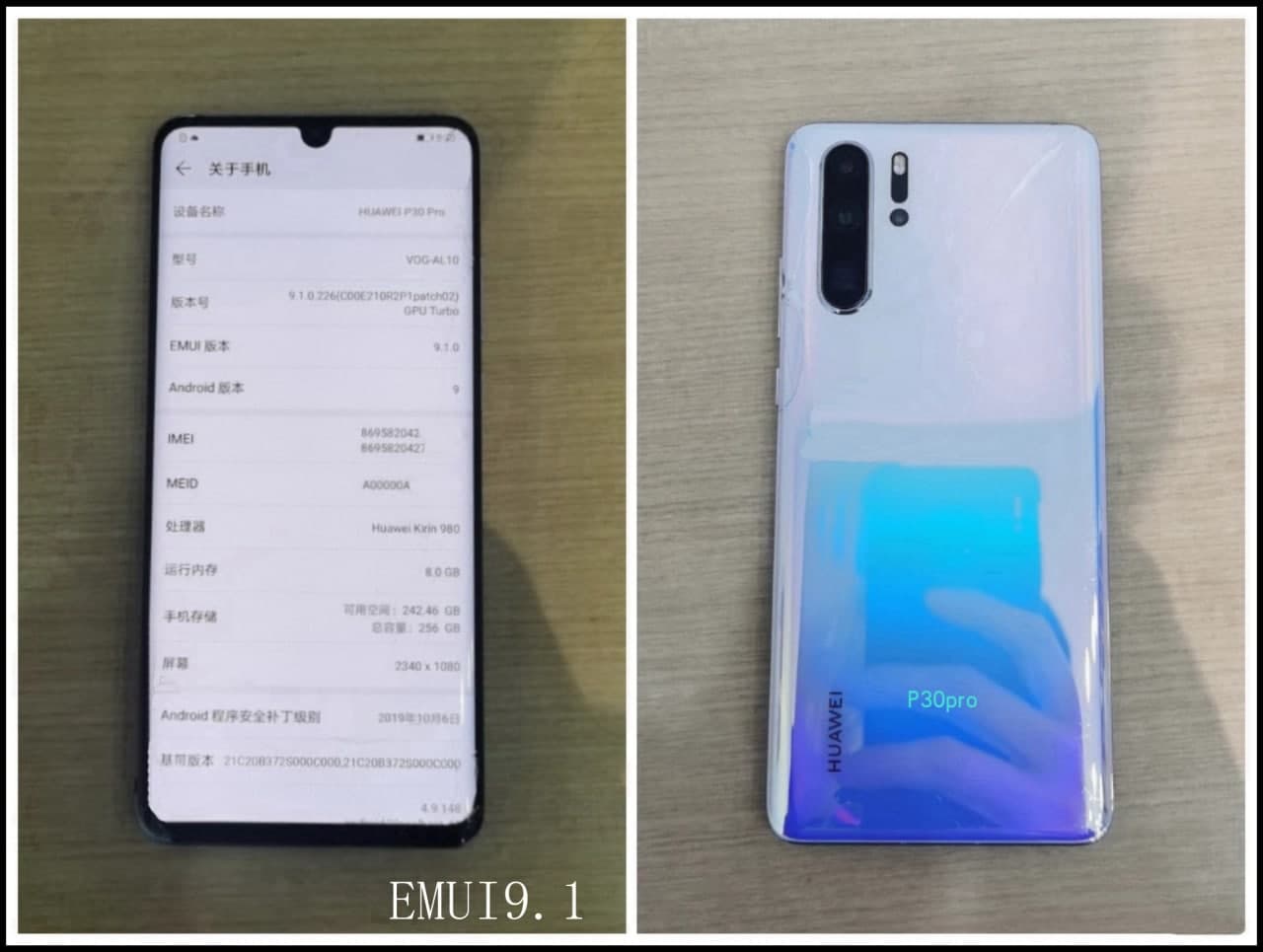 In September 2019, Huawei launched the next major update EMUI 10.0. This custom skin based on the AOSP Android 10 launched with Huawei Mate 30 equipped with Kirin 990 processor with 5G support. 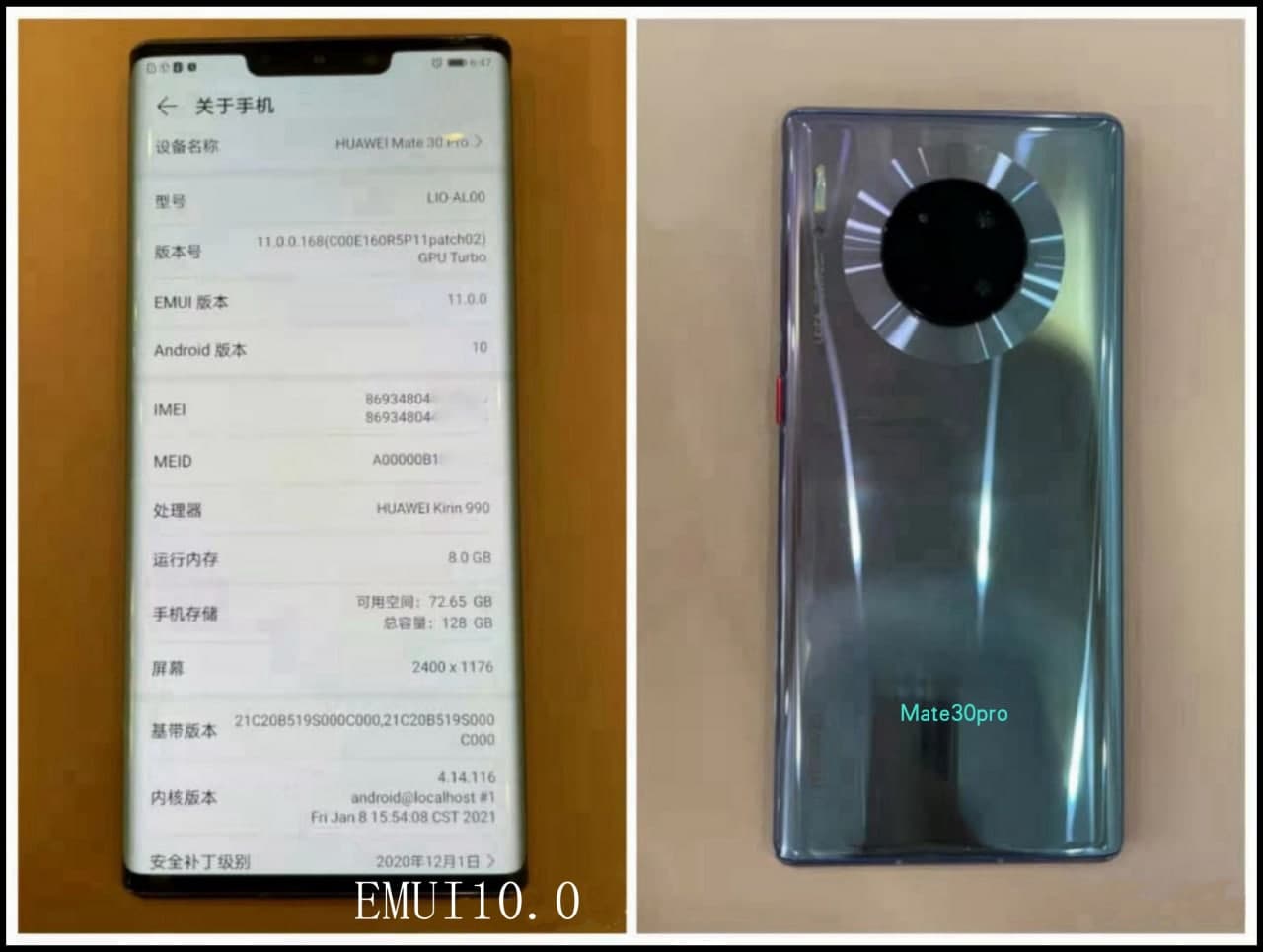 This last major shift debuted pre-installed with the Huawei Mate 40 smartphone in the October of 2020. The smartphone features the most latest 5nm Kirin 9000 series SoC with 5G connectivity. 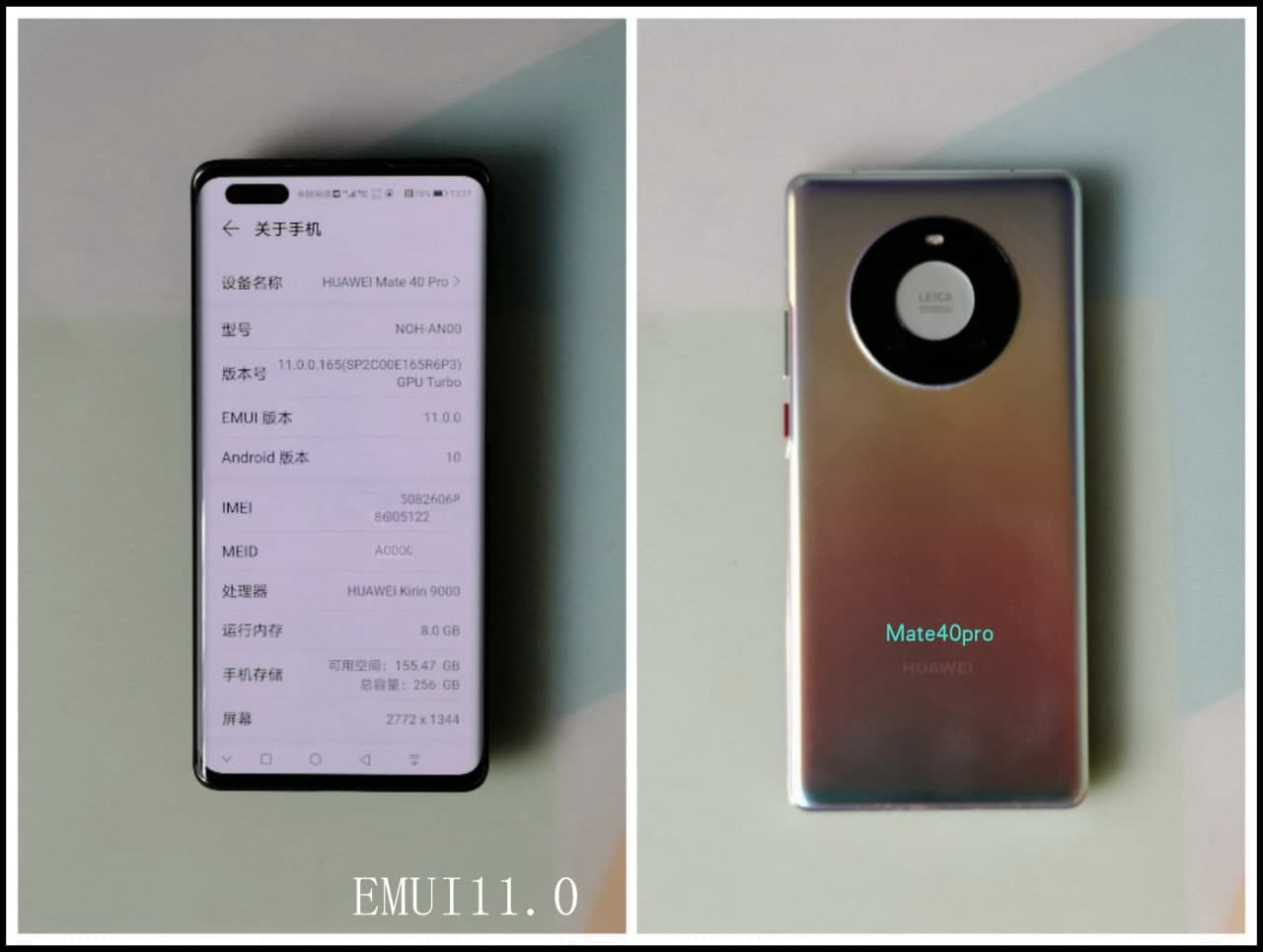