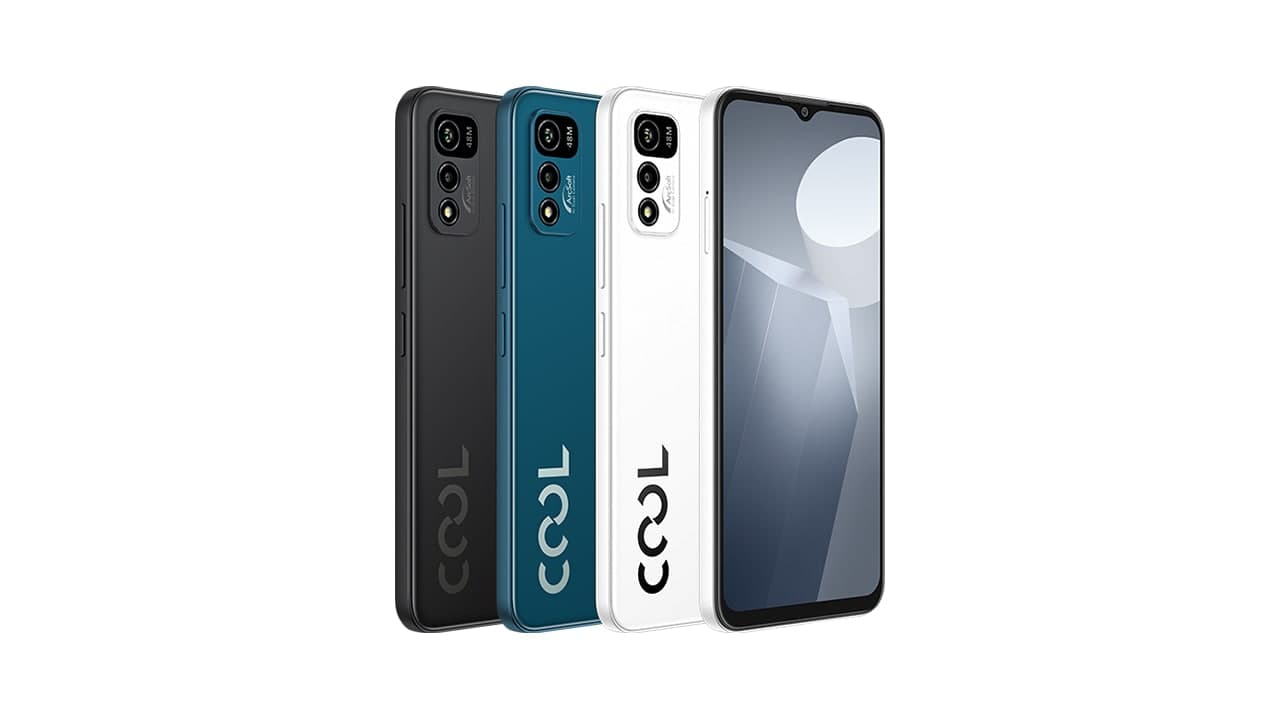 Ever since the launching of the HarmonyOS, some smartphone makers have already started to attend Huawei‘s collaboration radar to use this operating system.

A report suggests that a Chinese smartphone company is also planning to make a comeback featuring a HarmonyOS operating system onboard. However, the name of the device as well as the smartphone brand is still unknown.

In the meantime, the Chinese tech maker is also releasing new smart products from third-party manufacturers powered by HarmonyOS. These products come in different categories including smart home appliances as well as consumer devices.

HarmonyOS is surely expanding its legs in the industry and on different platforms. Yet, Huawei is working hard to promote HarmonyOS among the industry partners and stretching every inch of efforts to make third-party smartphone makers ready to use HM OS on their devices.

Related to this, Huawei recently a Chinese smartphone maker – Coolpad made some interesting actions on its Weibo profile. On June 18, the company made an announcement with a promo poster that consist of the slogan “Homage to Hongmeng” along with an image of HarmonyOS promo content.

This promo poster was dated for June 18, at 7 PM Chinese time for a live broadcast. Some Weibo bloggers predicted that Coolpad was actually taking advantage of the enthusiasm of Huawei Hongmeng OS (HarmonyOS) among consumers and may launch an Android UI similar to HarmonyOS but why it had used the HarmonyOS logo in the promotion poster?

On the reported time at 7 PM, Coolpad didn’t reveal anything related to the HarmonyOS and the company later deleted the official Weibo posted on June 18 as well as other Hongmeng related stuff posted ahead of the broadcast event. 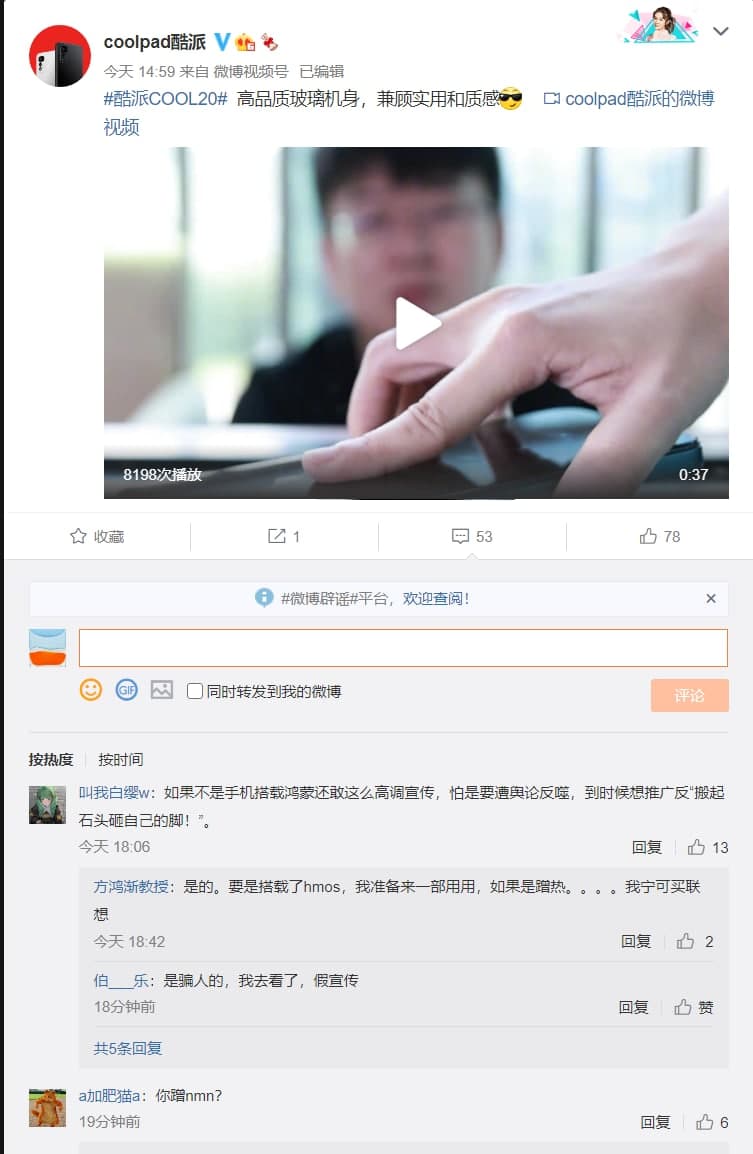 Currently, we don’t have any officials track of this story nor any solid confirmation about the use of HarmonyOS in Coolpad devices, but the phone maker is not so big and may use HarmonyOS without any issues.

Whatever happens, we’ll keep you posted.

For information about HarmonyOS, please explore our HarmonyOS section (here).