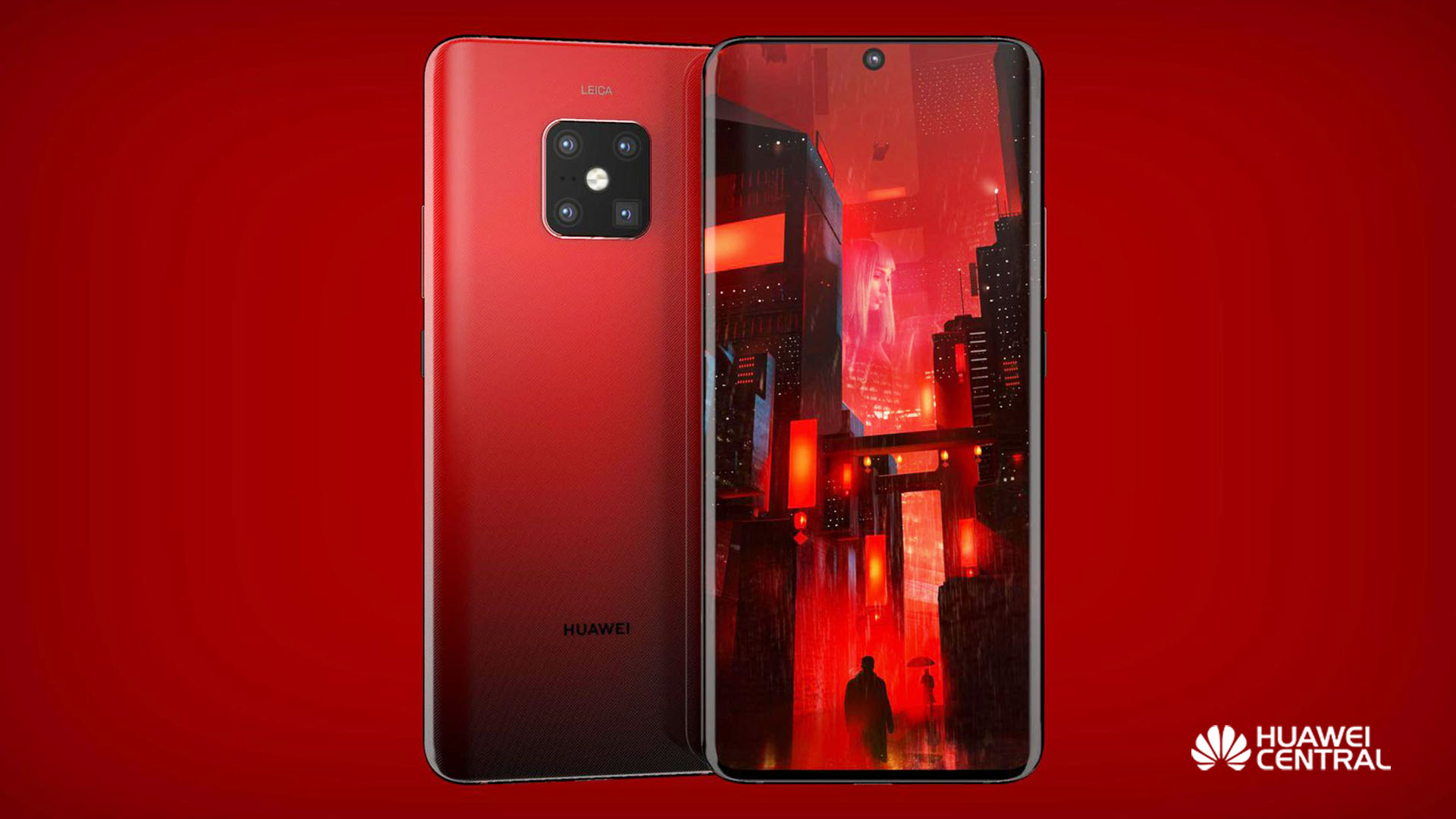 
While the US has imposed its ban on Huawei, the company is still active in the production of upcoming Mate 30 series with reported production of its Kirin processor and 5G variant but the question many of our readers asks these days, will this flagship come with a new operating system or it will run on the Android OS? Let’s find out.

On May 23, in an interview with CNBC, Yu Chengdong, CEO of Huawei, told that the new will be ready by the fourth quarter of this year for the domestic market and will create a rollout version for outside China in either the first or the second quarter of 2020.

According to the previous information, the launching of Mate 30 series could be pushed to the fourth quarter of this year somewhere in October after the company announces its new Kirin processor. This way it can match the launch time with Huawei’s own OS in the same quarter.

Back in March, Yu Chengdong told, Huawei has developed its own operating system for smartphones and computers in case the company can’t use Android or Windows system following tensions between Huawei and the US government.

Now when the US has officially barred Huawei from using its technologies there are two of the following scenarios that can happen.

1. If the US lifts its ban from Huawei permanently, it will resolve the current issues with Google and other tech US firms that are currently implying US ban rules. Also, the company will get the full-fledged support of Google for its devices and will not launch the self-developed OS this year.

2. If the Huawei did not get permanent google software support back, which is currently at 90 days temporary license, it’ll be forced to bring the operating system to public and what is the better way other than its own flagship model.

In simple words, if Google comes back to Huawei, then Mate 30 series will be launched on Android OS and Huawei will take its time to improve own operating system to launch it later. If the company ended up being permanently blocked by the US then it’ll surely bring the new OS with its flagship but still, it’s yet to be confirmed by the company.