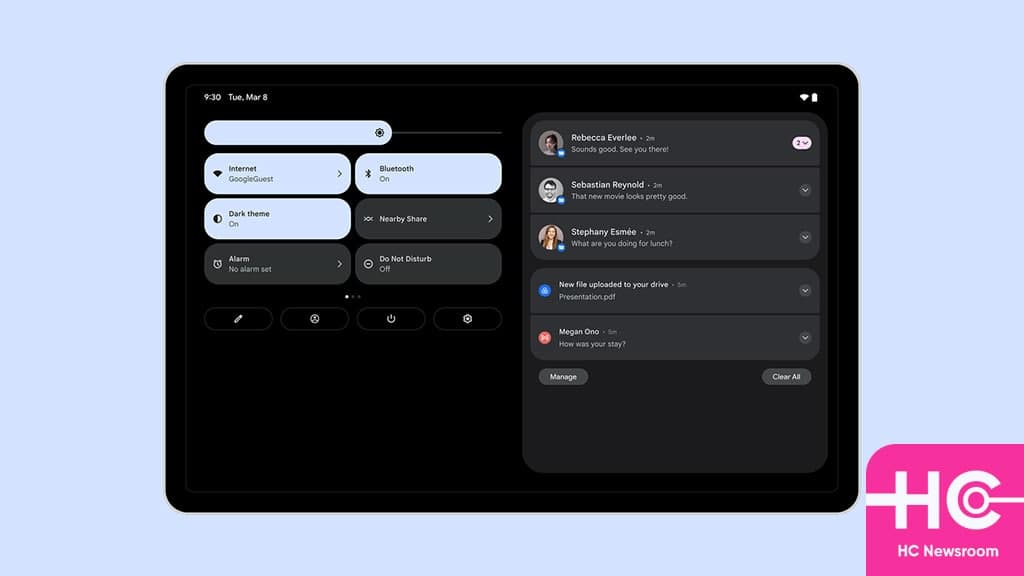 Google has released a big-screen version of Android 12, as Android 12L. This OS is specially designed for large-screen Android devices such as tablets and foldable screens. Today, we’ll explore the latest features and changes made to the user interface in Android 12L.

Before we jump into the Android 12L features, there’s something you should know that Android 12L is available for Google as well as Samsung devices Samsung Galaxy Z Fold3, and Galaxy Z Flip 3 devices. However, more devices could join this new operating system user experience soon.

A tablet has a big screen with lots of space as compared to a smartphone. Therefore, the Android 12L makes good use of the entire space by occupying the empty one with the new layout. 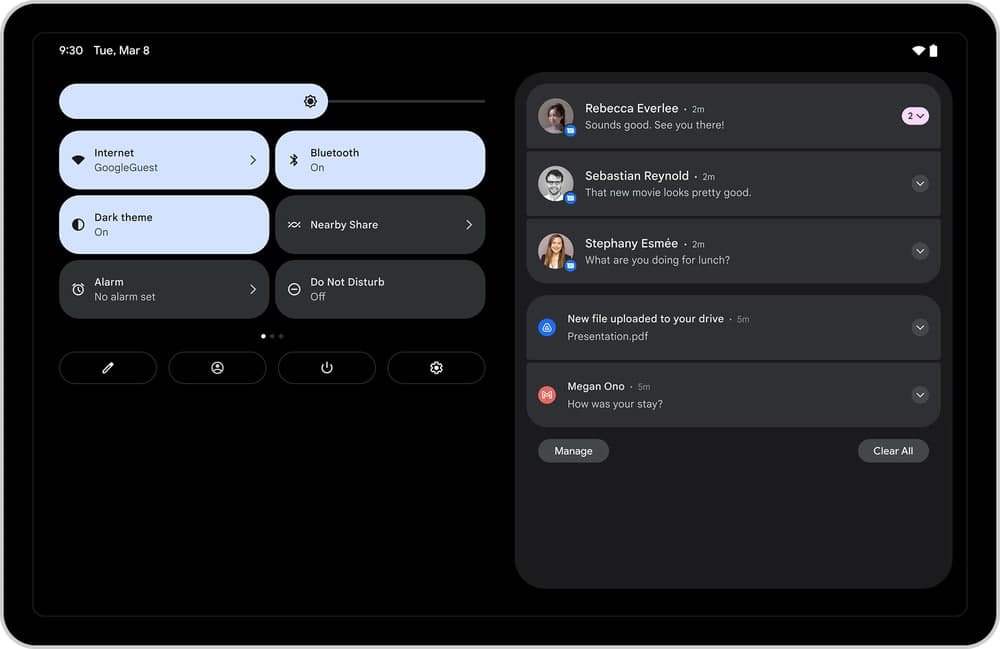 By taking an example, the image below clearly shows how the quick settings tiles and notification panel is optimized for side by side columns to make full use of that wide range of the entire display.

The two-column layout is also available in other important parts of the user interface including the Settings menu. The left part of the screen keeps the settings labels and the right part shows you a detailed view of that setting. 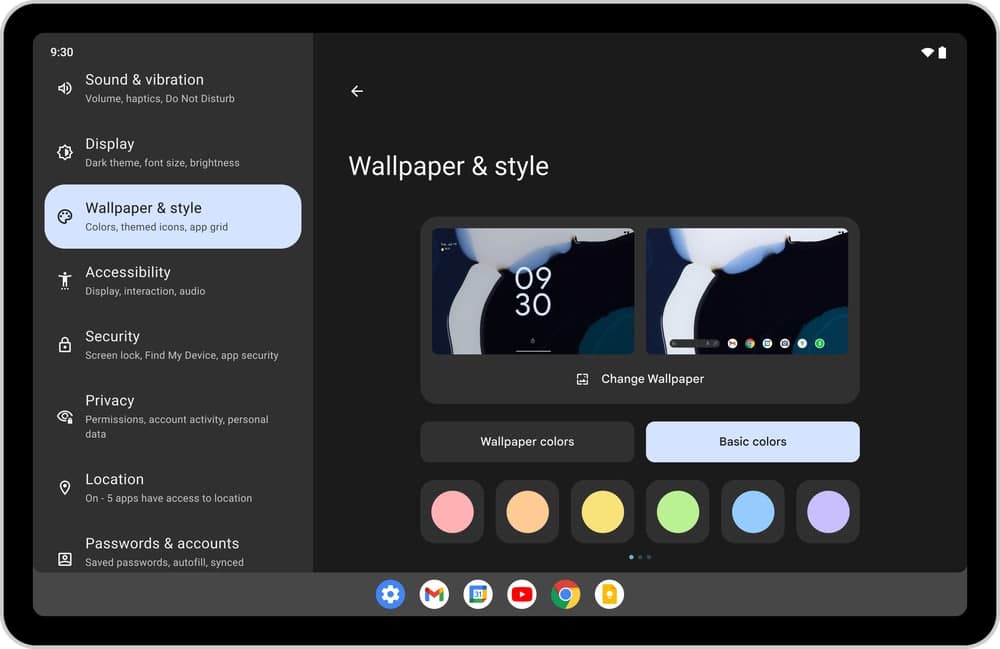 Yes, a bigger screen has its own advantages over a smartphone including multi-tasking. Hence the new Android 12L brings a taskbar feature that will make tasking switching easier than ever. You can also drag and drop any app from the taskbar to enter split-screen mode so you can do two things at once.

Android 12L is just a starting, the OTA update and factory images are available to download for a few devices but Google has confirmed that the rollout will widen for different models from Samsung, Lenovo, and Microsoft.

Moreover, the software maker has also promised to bring more Android 12L features to this operating system with Android 13.

Why Huawei phones have no Google apps: Reason 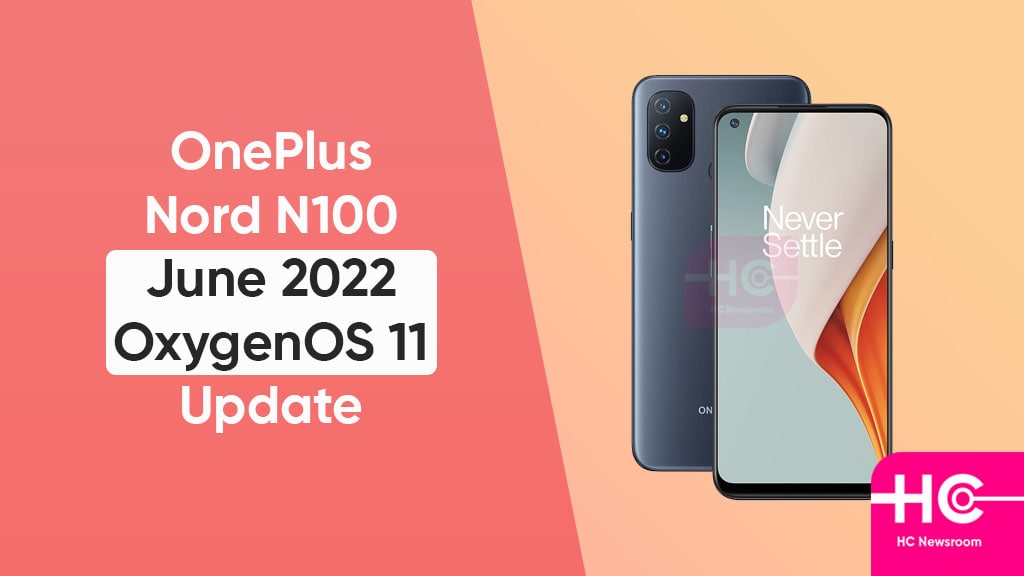