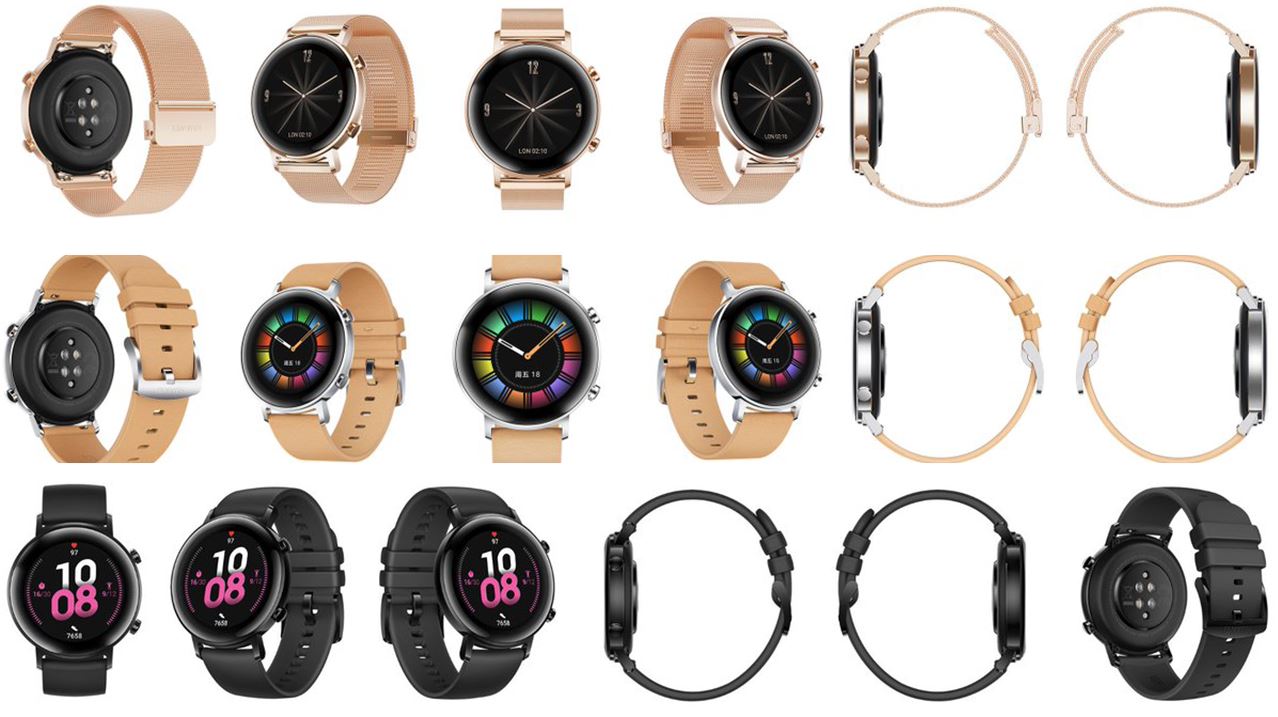 
The upcoming Huawei Watch GT 2 with its almost every version are now been revealed in a new leak all thanks to the tipster Evleaks.

However, the company can reveal a new special edition after its initial unveiling, just like its previous smart wearable products.

According to previous information, Huawei Watch GT 2 will be the first smartwatch to come with HarmonyOS and the company has also prepared some new Watch faces and themes for this wearable.

It’ll be powered by the newly released Kirin A1 Bluetooth 5.1 and Bluetooth Low Energy 5.1 Wearable chip.

Huawei has announced that Watch GT 2 will be launched alongside Mate 30 series and Smart Screen on September 19 in Munich, Germany. 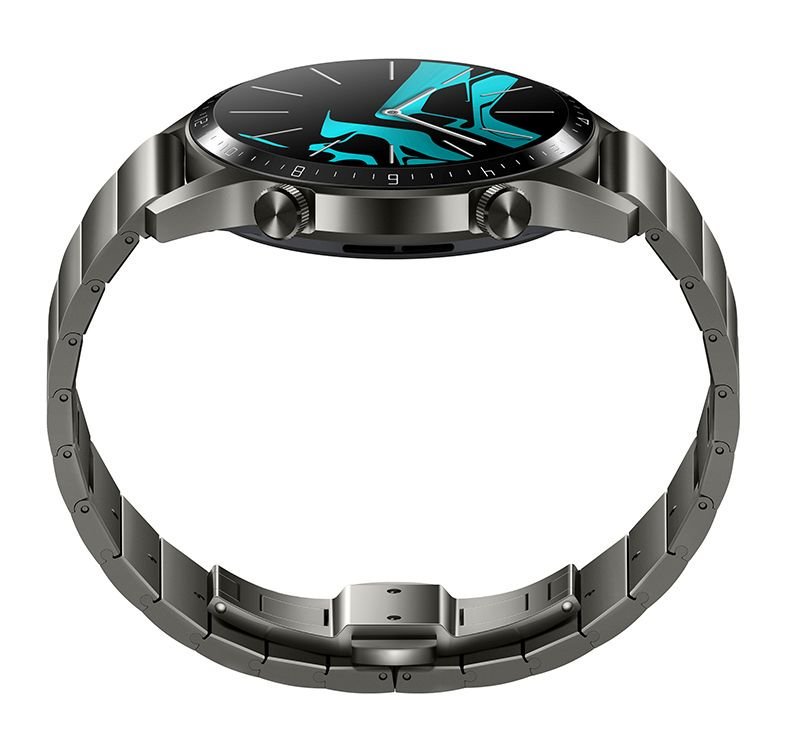