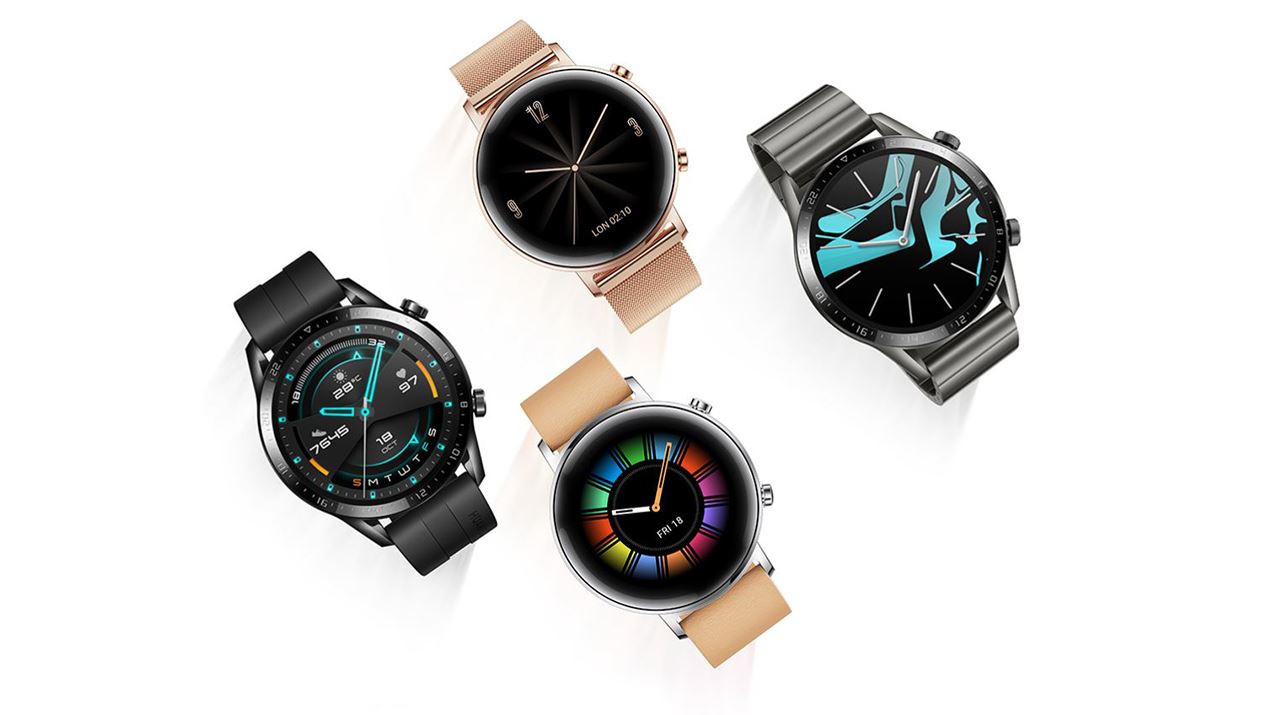 
Huawei has officially announced the launching of Watch GT 2 on September 19 alongside Mate 30 series. As this smartwatch will be the first to run HarmonyOS and there is also a bunch of new stuff appeared in a new report.

Also, the patents from Huawei got published in only two days after submitting the applications. The design of the watch faces are different, from colorful to black and white, and more.

According to Huawei, the watch will be powered by the newly released Kirin A1 Bluetooth 5.1 and Bluetooth Low Energy 5.1 Wearable chip.

According to the previous information, Huawei Watch GT 2 comes with an improved design frame and expected to be running on the new HarmonyOS. Also, it’s equipped with more battery life compared to its predecessor.

The Watch GT 2 has integrated techs for calling, optical heart rate sensor and various fitness programs. Moreover, the Huawei Watch GT 2 will be available in a Sport variant with regular silicon strap and “Classic” variant with a leather strap. 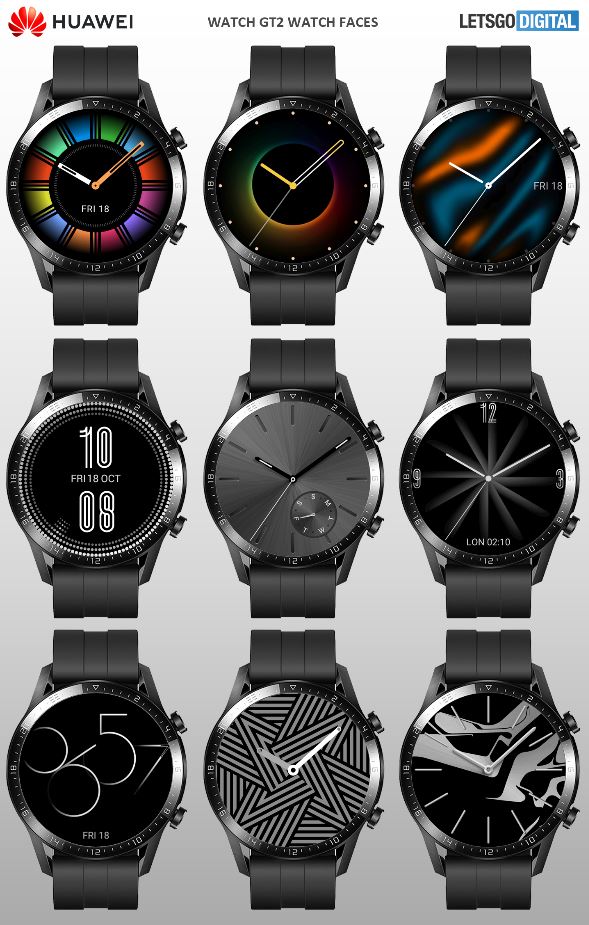