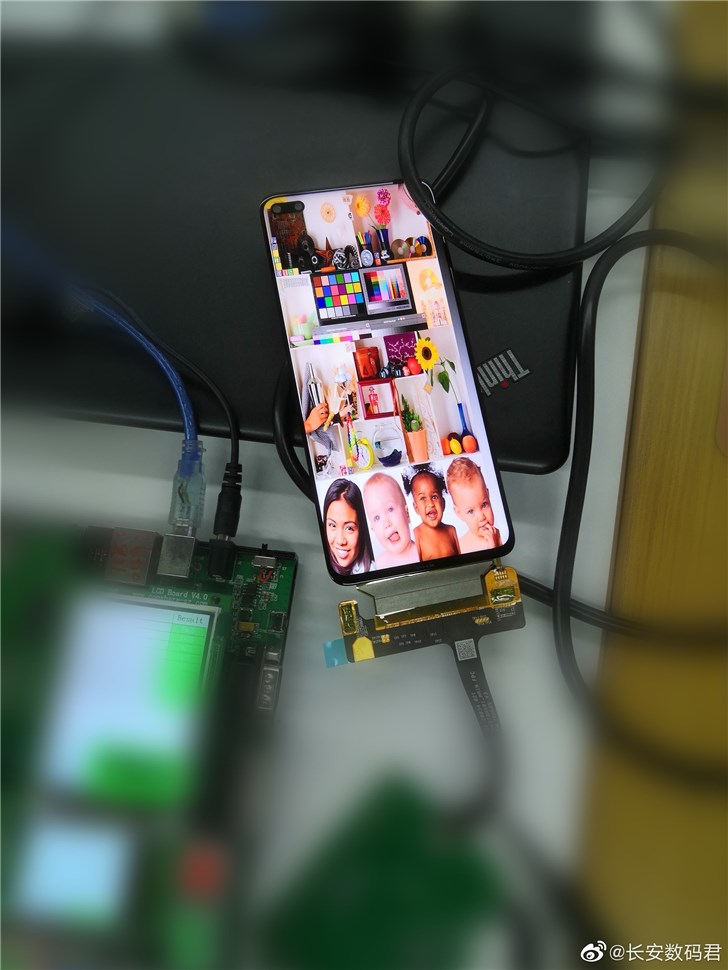 
Honor has already confirmed that its first-ever 5G phone will be the upcoming Honor V30/Vera 30 coupled with the latest Kirin 990 (5G) processor.

As recently, an alleged display image of Honor V30 leaked on Weibo, showing a full view display with low bezels on each side, as well as smaller chin.

The display also has a wide punch hole to house two front-facing cameras placed on the top left corner and can be seen as an upgrade over last year’s Honor V20 with single punch hole camera.

Honor president George Zhao has announced that this phone will support SA/NSA 5G networks and will be launched in the fourth quarter of this year but we can assume that the company could launch it in late October.