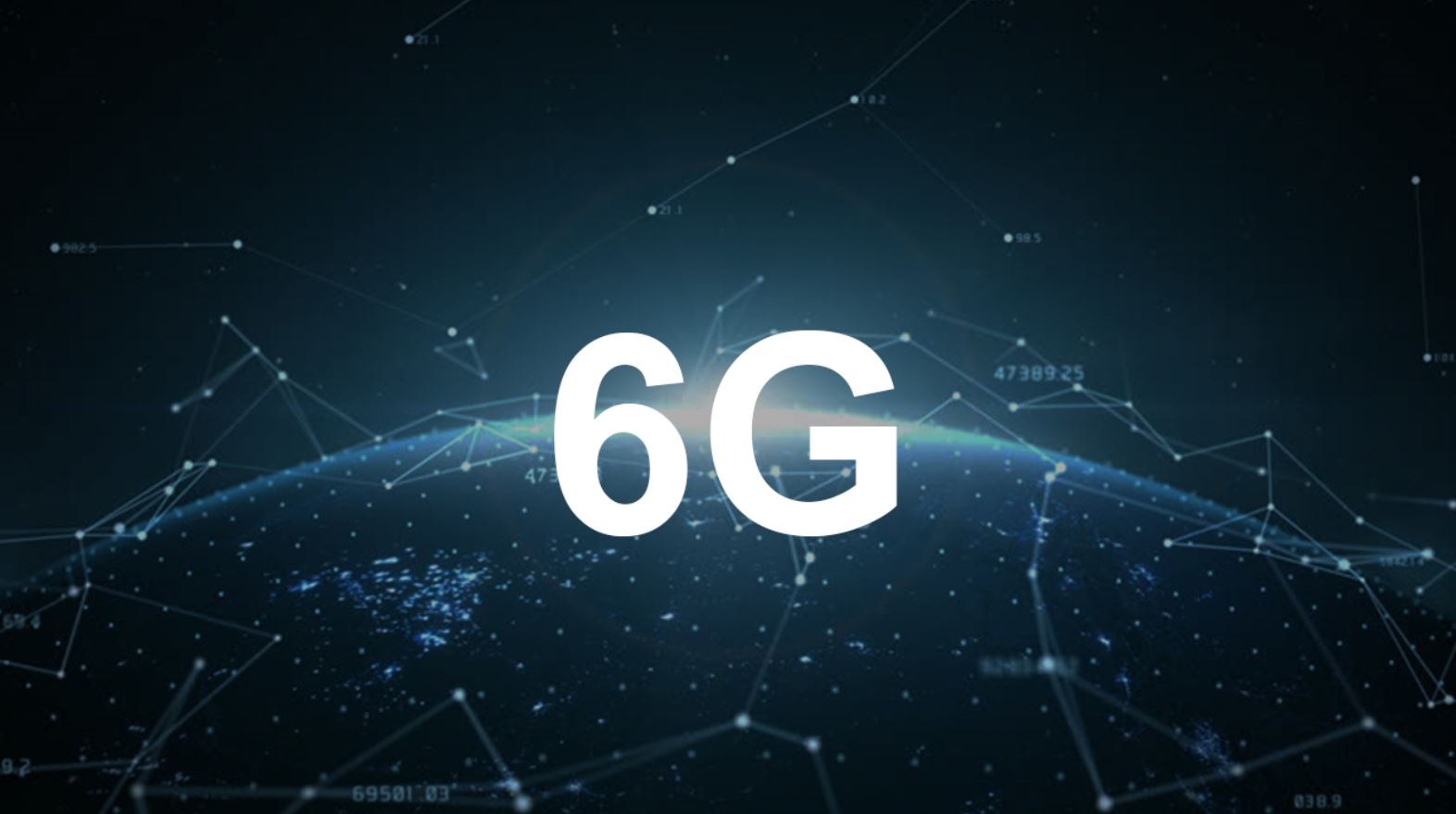 Yu in an interview on China’s CCTV told Huawei has started R&D on 6G and it’s expected to take up to next 10 years to reach to prepare for the commercial stage.

According to Yu, 6G would make a complete pathway of communication in air, space, land, and sea. The millimeter-wave band of 5G will be extended to terahertz-wave band and the data transmission speed is expected to reach up to 100 times faster compared to 5G.

6G will be used for widely used for user’s oriented services, Internet of Things (IoT), Industrial use, Autonomous Driving, Smart Factory, and other fields, said Yu.

Similar to 5G, the next network technology needs to be listed under industry standards and the process to form those standards takes years with lots of discussions.

Since 5G is still in its early stage of commercialization and yet to expand its presence around the globe, Huawei is working to bag 5G contracts as much as possible. As of June 2019, Huawei has acquired more than 50 commercial 5G contracts.