Back in November, Huawei officially sold its subsidiary brand, Honor to Shenzhen Zhixin New Information Co. Ltd. a consortium of over 30 agents and dealers in China.

Before the separation of Huawei and Honor, both the device users follow only one account on Weibo “Pollen Club”. But after separation, the “Pollen Club” officially renamed “Honor Club” and its authentication information has been changed to Honor Terminal Co, Ltd.

Because of renaming, all the Huawei fans become the member of Honor Weibo account by default. On December 31, Huawei created a new Weibo account, Huawei Pollen Club, and passed the certification. 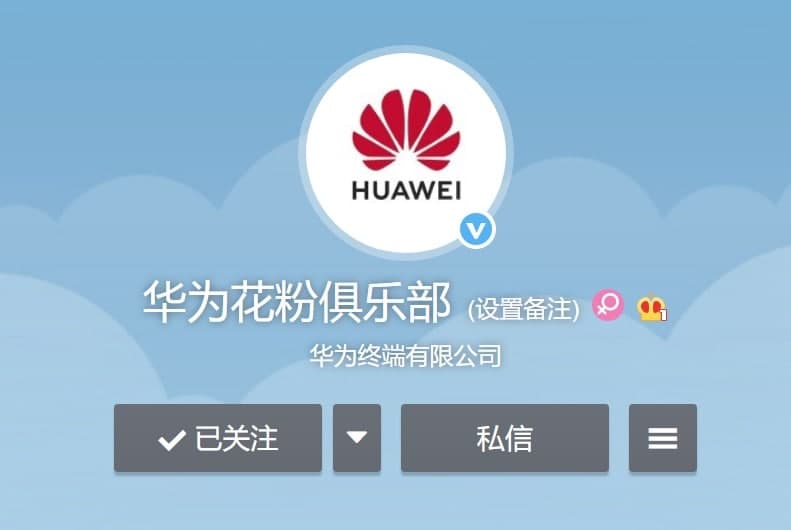 Now, Huawei Pollen Club is a new official Weibo account for Huawei fans, which completely separated from Honor. According to the latest information, the Pollen Club, which is now become Honor Club currently has around 6 million followers. However, the Huawei Pollen Club has 2508 followers on Weibo and has to start fresh.

Yesterday, Honor has also launched the Honor Club App in China. Currently, it is not available in the app store but interested users can download it separately from the Pollen Club Website. 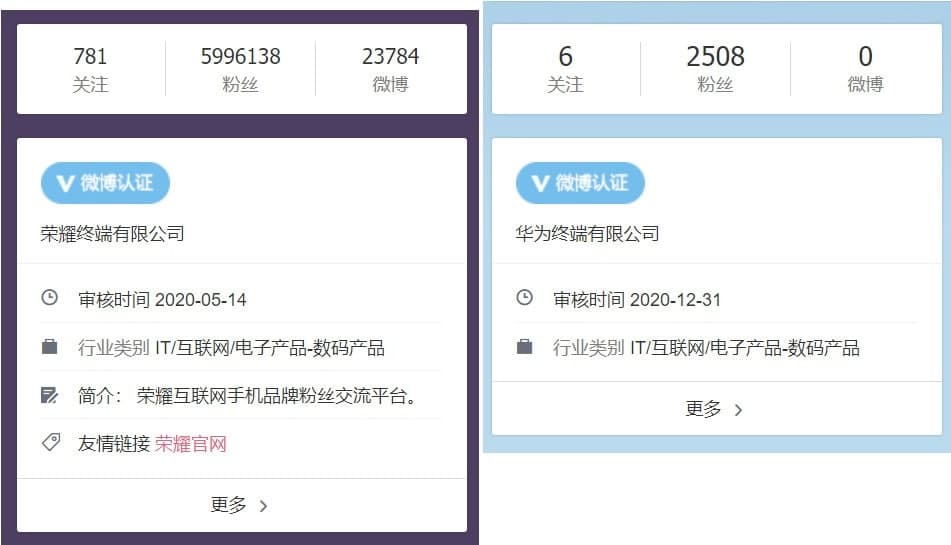