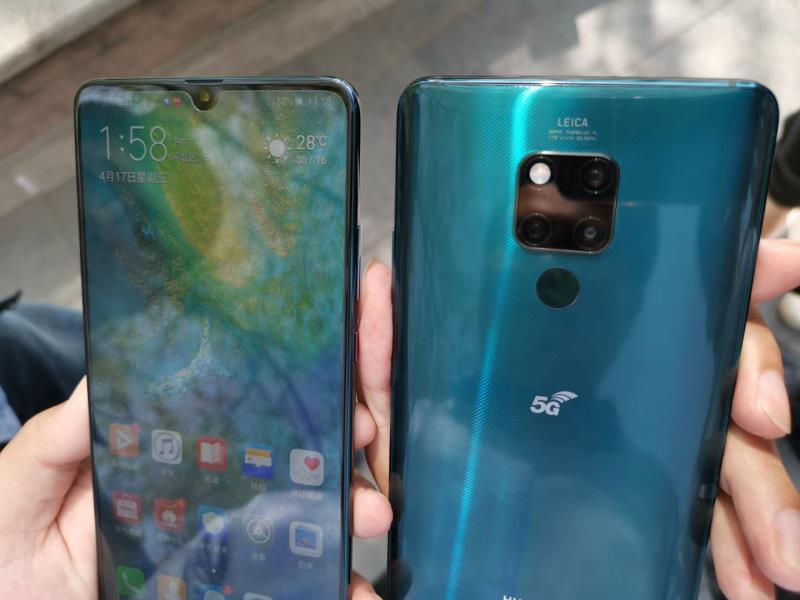 
Huawei’s first 5G phone Mate 20X 5G is priced too much for the Chinese consumers and some the early adopters are already in the mood to avoid it. Amid all of this, the company has announced that affordable 5G phones are coming next year.

Yang expressed that looking back to the development of 4G, it took three years to launch the 4G services in public and a thousand yuan phone was available after 4 years but with the 5G network, the first thousand yuan 5G phone will be listed only in one year, possibly by the end of 2020 and if it delays then it’ll happen in 2021.

An industry official said that the current prices announced by China Telecom are only a symbolic price and the retail price is yet to come, which will be much lower than the currently announced prices.