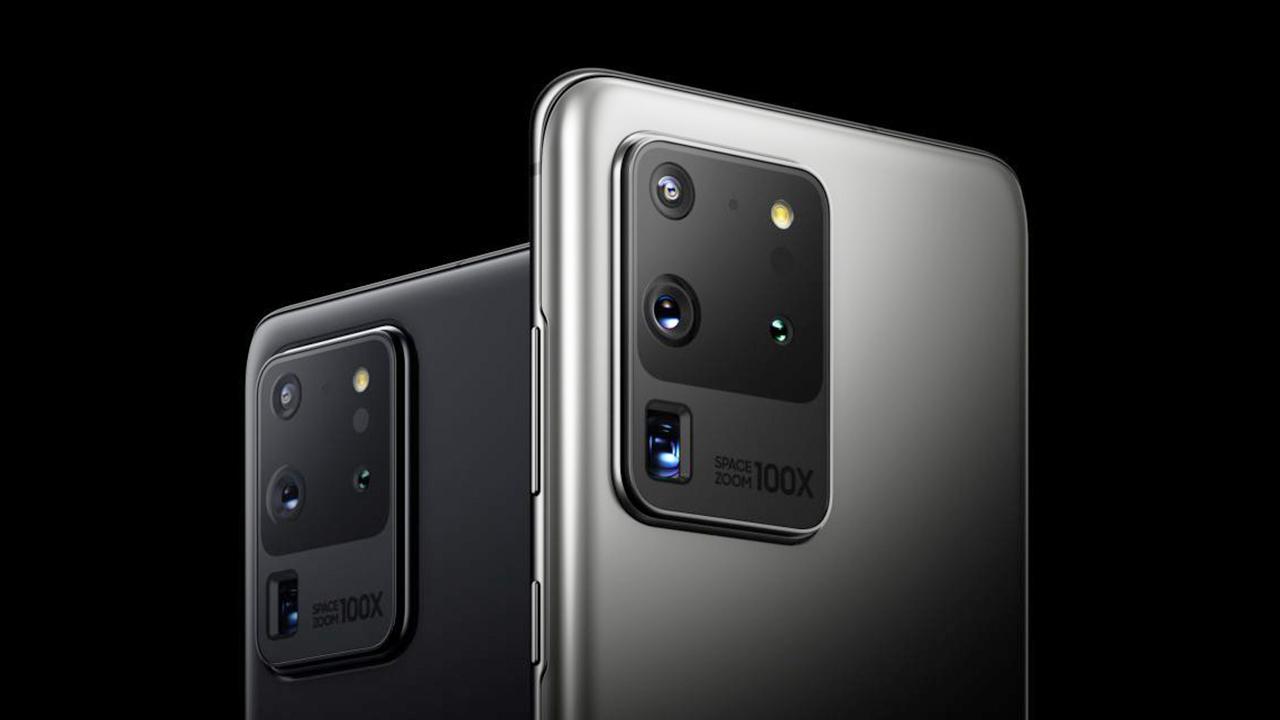 
Huawei P30 Pro is the first smartphone to use periscope camera technology that enables the phone to achieve long-distance – 5X optical zoom expanding up to 50X digital but now Samsung has a new phone that can zoom even further. 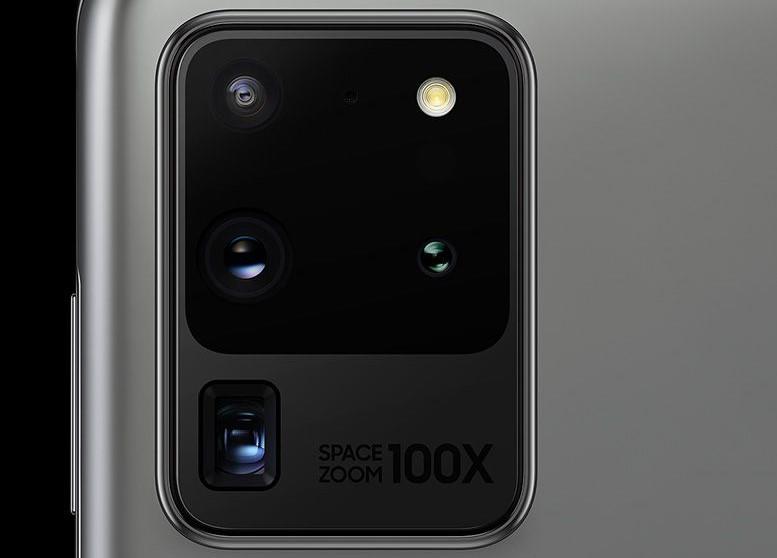 But Huawei has its turn ready for the next month, as it will launch the Huawei P40 Pro equipped with 100X zoom and we expect that Huawei can bring a better “Zooming” quality and better zoom quality compared to Samsung.

According to the previous information, the top model of Huawei P40 Pro will feature “5 rear” cameras and two selfie camera on the front. As its launch is reported to happen on March 26, 2020. 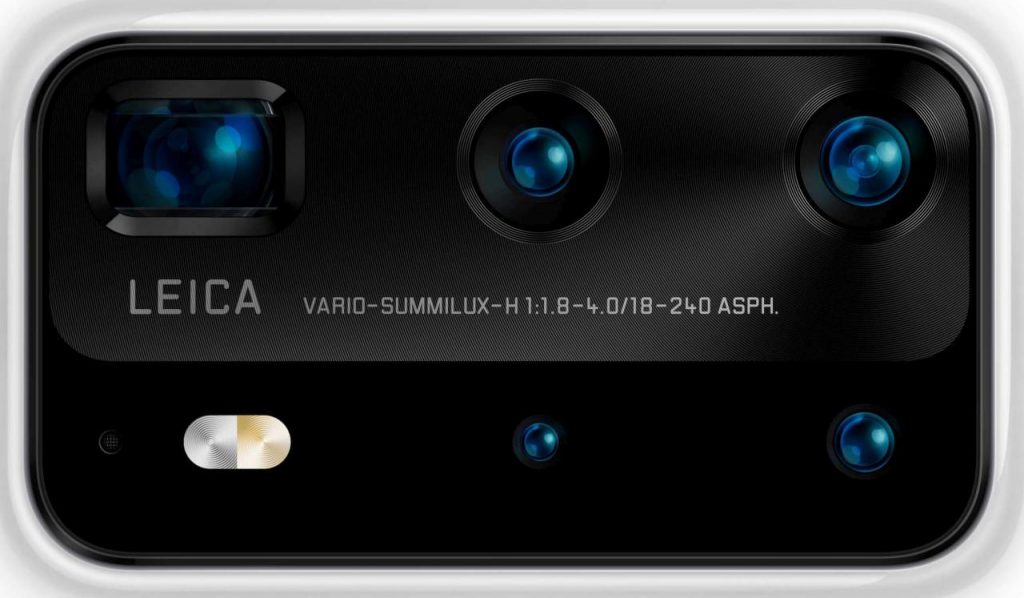