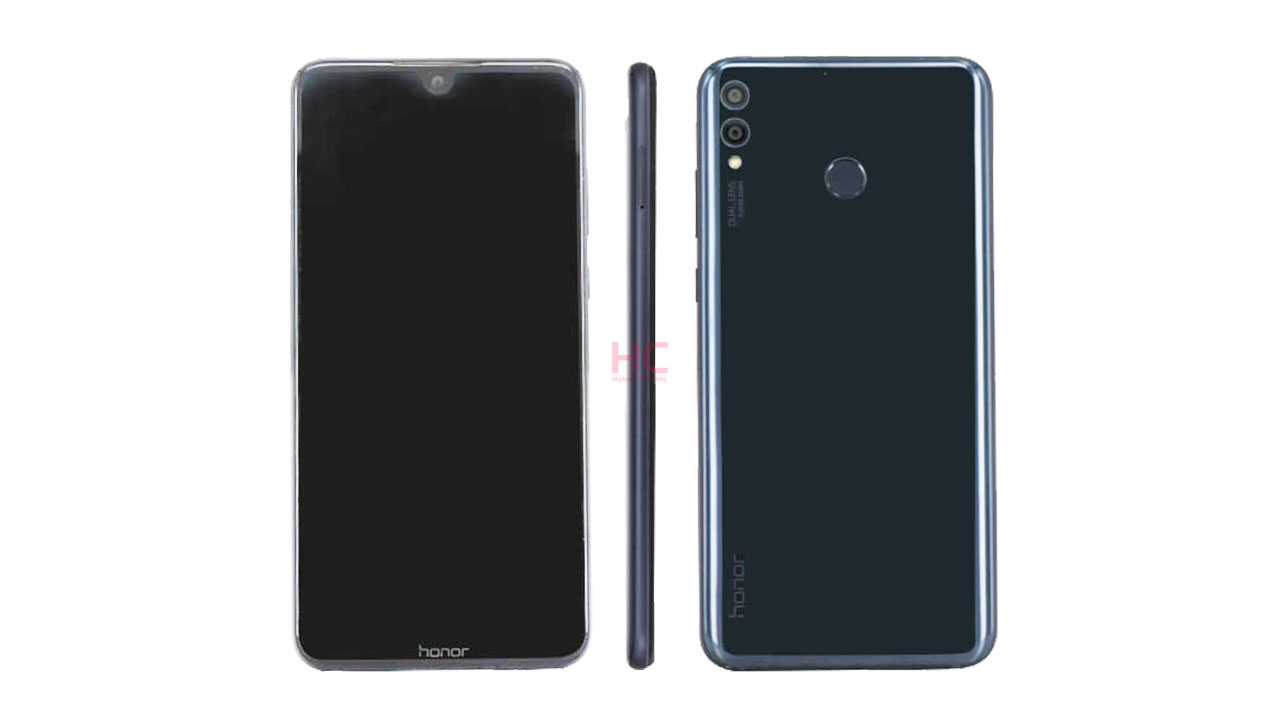 
Recently, a new Honor device “ARE-AL00” appeared in the database of the Chinese Ministry of Industry and Information Technology (TENAA). It is alleged to be confirmed as Honor 8X, developed under the code name “ARES” (God of War).

According to TENAA listing, Honor 8X will feature a 7.12-inch TFT display with the resolution of 2244×1080 combined with waterdrop screen design, powered by an 8 core SoC with 1.8Ghz clock speed and comes with 4GB RAM + 64GB internal Storage (microSD expansion up to 256GB).