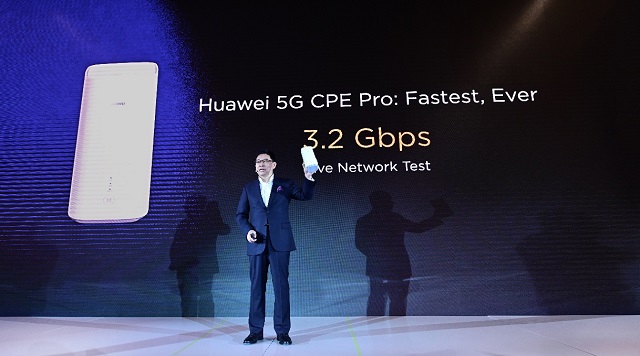 
On April 11, Yu Chengdong, CEO of Huawei’s consumer business group (CBG), said in an interview with the media that Huawei’s 5G chipsets are open for sale to third-party companies. The company will say “yes” if Apple wants to buy Huawei’s 5G chip, Yu added.

“We’ll say yes if Apple wants to use them,” Yu said.

Well, this deal will be good for both the parties – For Apple, it can get the 5G chips it needs — For Huawei, by supplying 5G chips, the company can also win a competitive edge over its competitors. Huawei can also gain more stable power in the 5G chips market, including in the US.

Huawei’s 5G chip was officially launched on January 24 along with the first commercial 5G device powered by them. With the support of Balong 5000 chips, Huawei claims that the devices can reach high speeds of up to 3.2 Gbps in live network tests.