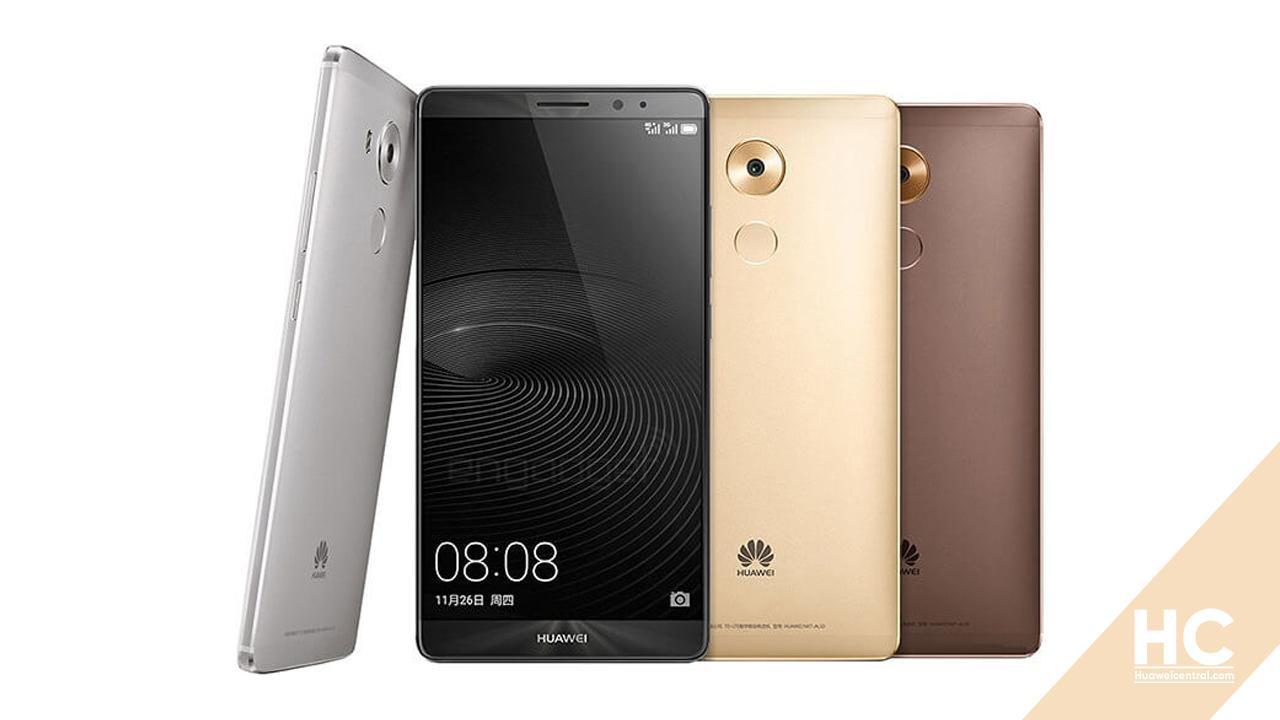 Launched in 2015, Huawei Mate 8 is the first Huawei Mate flagship, which discontinued the word “Ascend” from the series name included in devices such as Huawei Ascend Mate 7. Also, it’s the first smartphone to come with EMUI 4.0, based on Android 6.0.

Following two back to back OS upgrades, Huawei Mate 8 currently runs EMUI 8.0 based on Android 8.0, even now, this 5 years old flagship from Huawei still getting, maybe last, new software update.

Now, Huawei has pushed a new software update for Huawei Mate 9, which brings a smart feature to detect abnormal battery charging and install the latest security patches released in July 2020. Currently, this update is rolling out in China but it may also expand to global users.

How to update Huawei Mate 8: 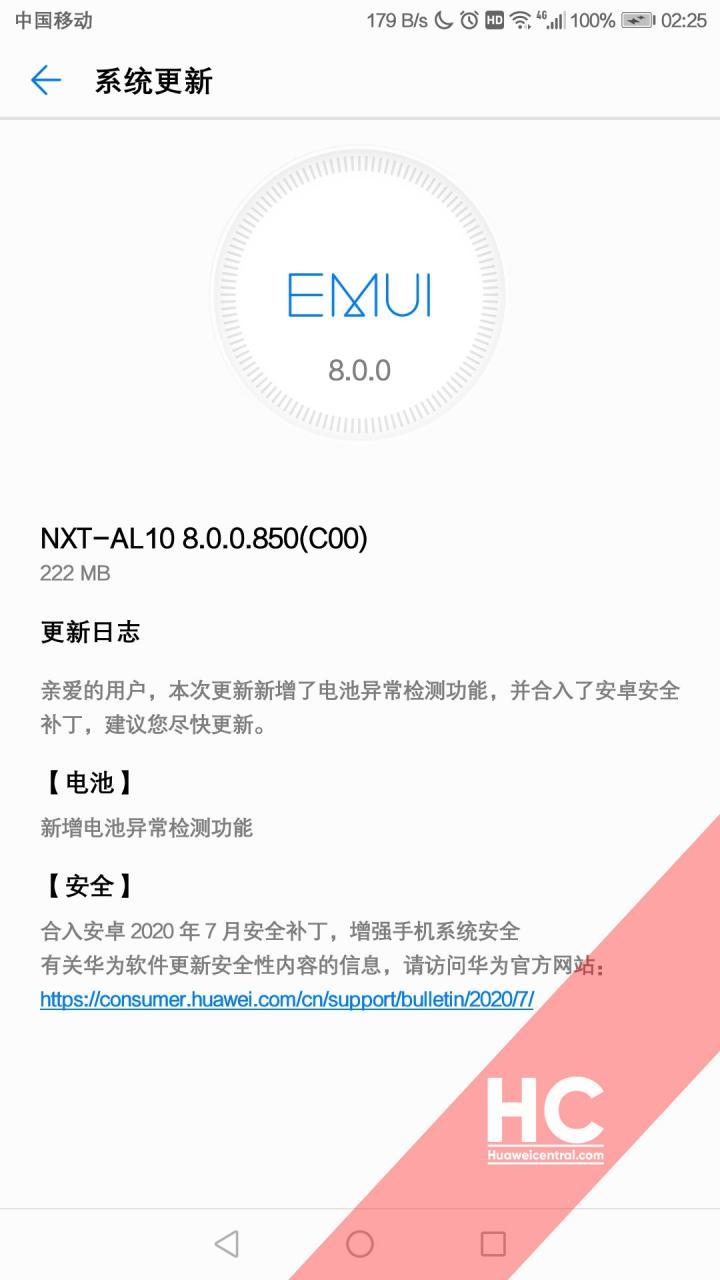