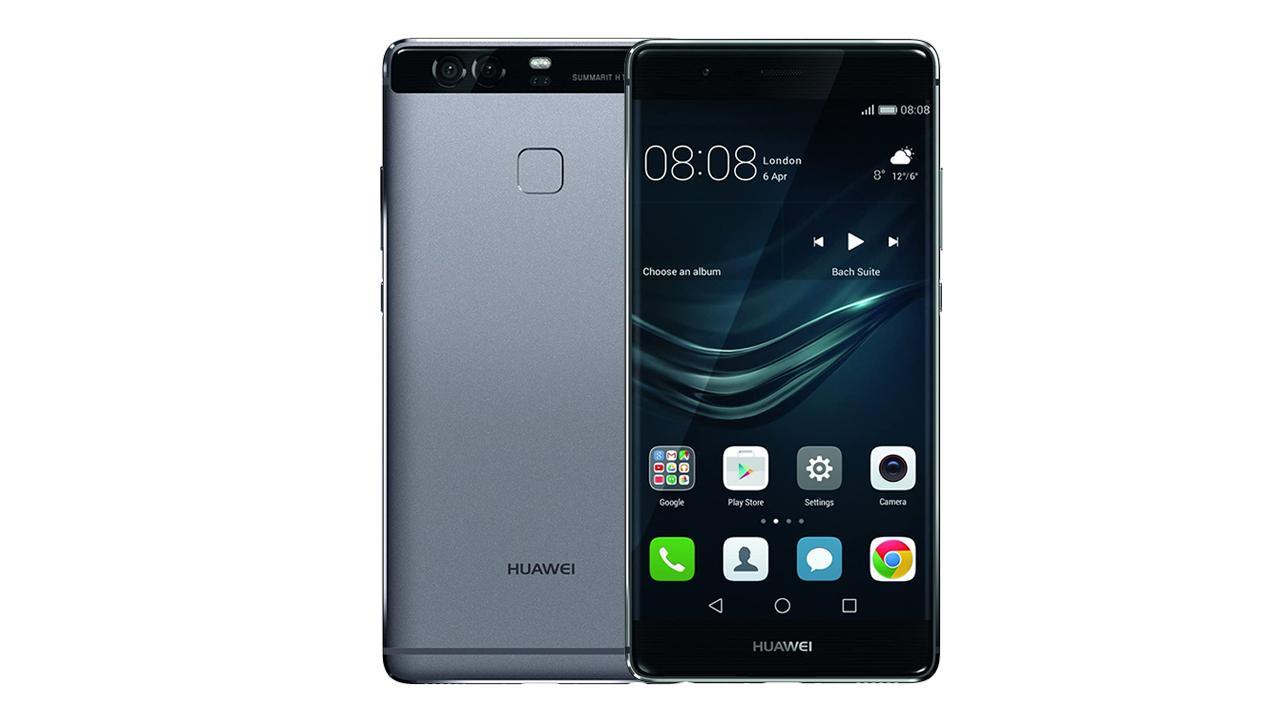 
Launched in 2016, Huawei P9 is the first Huawei smartphone co-engineered with the globally iconic brand, Leica Camera AG. The phone is also first to include a dual-rear camera setup.

This phone sports an all-metal body design and a 5.2-inch full HD LCD display, powered by Kirin 955 processor and comes pre-installed with EMUI 4 (Android 6). Currently, it runs EMUI 8.0 (Android 8), and surprisingly Huawei is still upgrading this 4-year-old flagship with the latest security patch and a new smart feature.

According to the information, Huawei now rolling out a new software update for Huawei P9, which brings Android security patches released in July 2020 as well as the smart charging feature.

Back in July, the Huawei P10 series (2017), begin receiving new smart features including the Huawei Assistant, Smart Charge, and new security for the global users. The same update also rolled out for the Huawei Mate 9 Series.

Currently, we don’t have not confirmed the global rollout of this update.

HOW TO UPDATE HUAWEI P9: 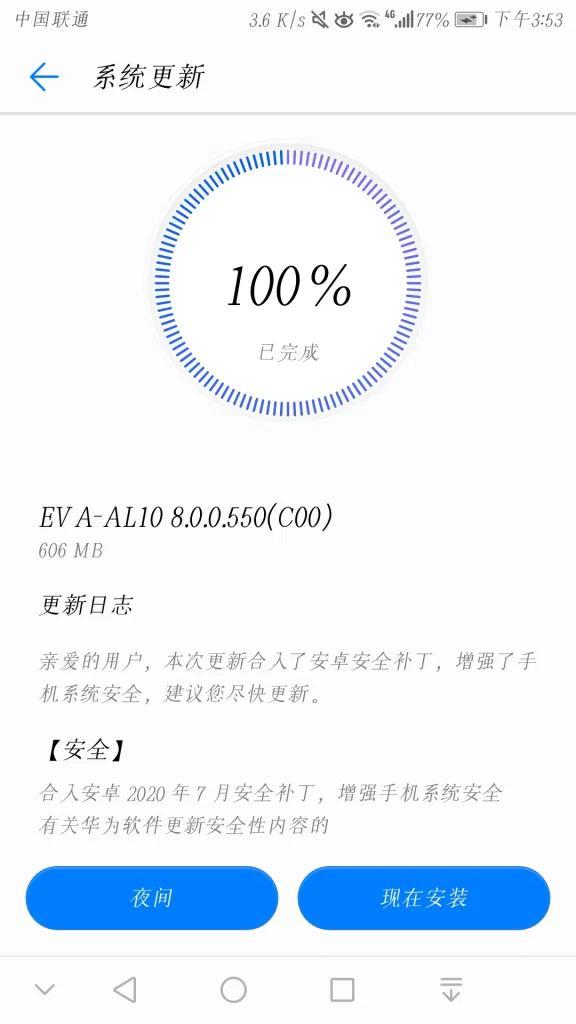