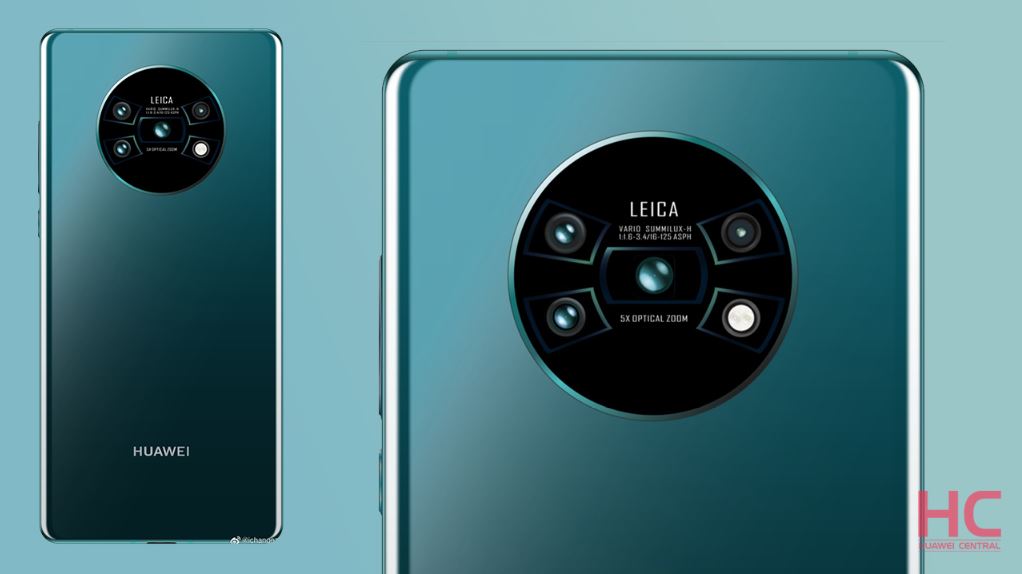 
Huawei’s flagship smartphones come with powerful camera systems along with unique design for both P series and Mate series and recent rumors about Huawei’s upcoming flagship hints that it can inherit the circular shape camera on the back.

Talking of rear camera design, Huawei phones never had a round shape cut on the back of its smartphones not especially on its flagship devices and adopting a new design is not very bad at all because Mate series is different flagship so it deserves a different design.

Currently, there’s no official announcement on the launch of Huawei Mate 30 series but it’s expected, the company can launch it in October or November.

So, what do you think about this whole concept of changing the camera position and would you like to see this happen? Let us know in the comment.