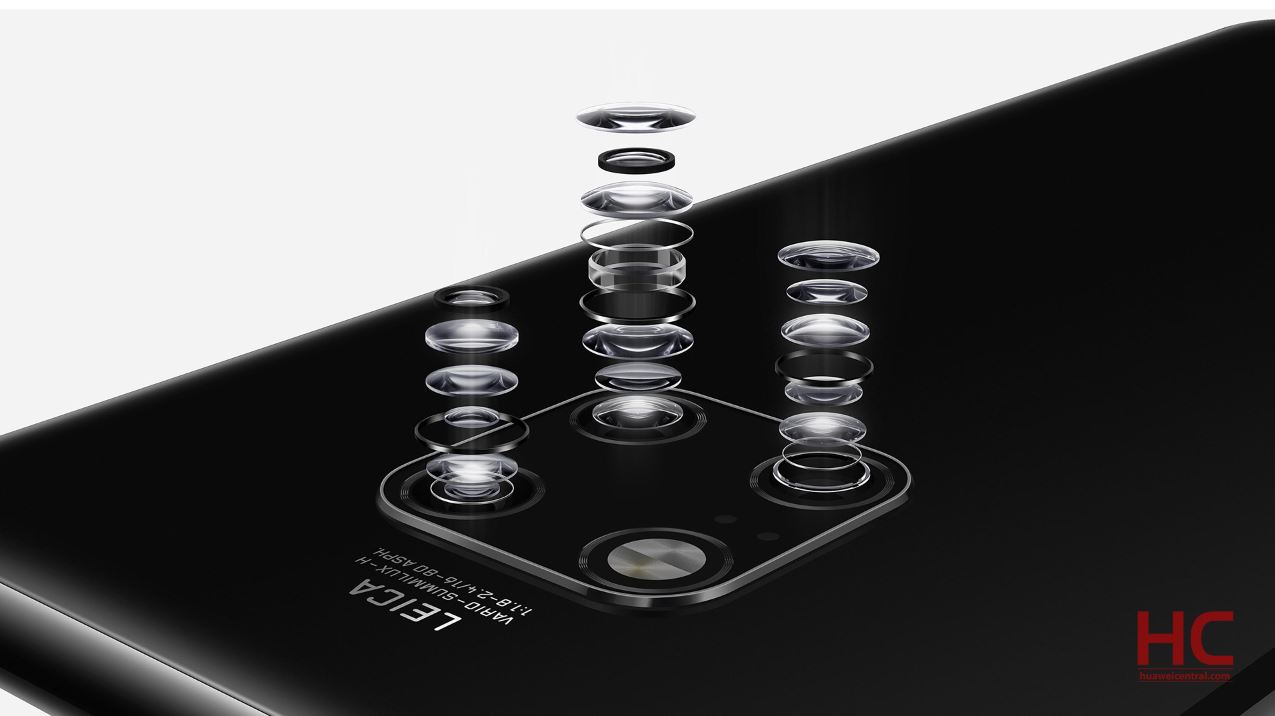 
Huawei P30 Pro is surely a flagship smartphone in terms of many aspects as its photographic capabilities are also adored by DxOMark but the upcoming Mate 30 Pro seems to break every possible scales of smartphone photography.

Today, tipster IceUniverse posted camera specs combination of ’40 + 40 + 8 + ToF’ but he didn’t reveal information about this phone. Although, the specs meets pretty much the same of what we’ve heard previously.

According to the information, Huawei Mate 30 series will not adopt the periscope camera structure that’s currently installed in P30 Pro flagship. Instead, the company will save the space to fit two ‘main camera’ with double-size customized Sony IMX sensors.

These sensors include a semi-custom 1/1.7-inch IMX600 series sensor with more than 40MP and the other one is also an IMX600 series lens jointly developed by Huawei and Sony but its megapixels capacity is unknown, as its size expected to be around 1/1.5-inch.

For now, there’s no official confirmation on these specs but with the addition of two main cameras, Huawei can remove either Periscope or the ultra-wide angle camera and use one of these features through the secondary main camera.

So, our question is this would you like to see Huawei Mate 30 Pro with two 40MP cameras and what do you think about this? Let us know in the comment below.