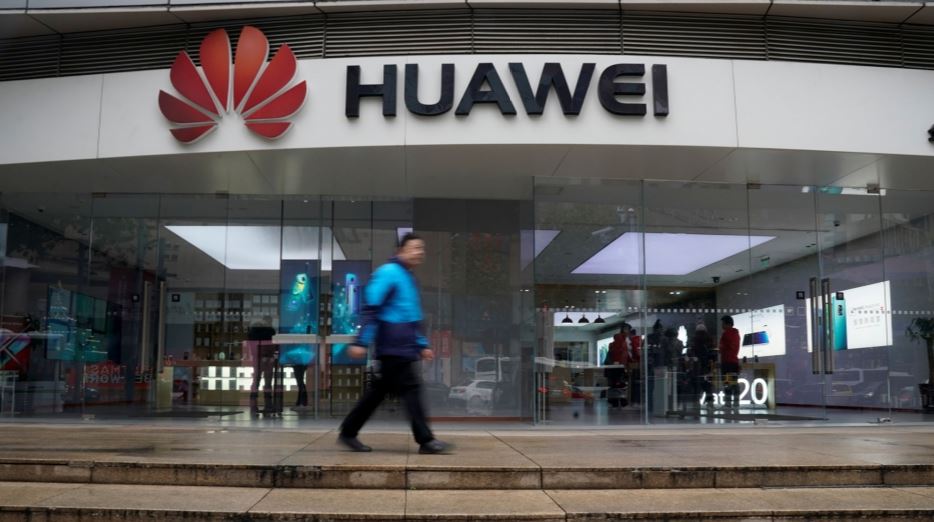 
Yesterday Bloomberg reported that Vodafone had found some serious issues in Huawei’s network equipment delivered to Italy ten year ago, now there’s a statement coming from Vodafone that has denied the allegation of any report of Huawei’s network security flaws.

In a statement made by Vodafone said: “The issues in Italy identified in the Bloomberg story were all resolved and date back to 2011 and 2019”, reported BBC.

Vodaphone confirms that the ‘backdoors’ referred by Bloomberg is a Telnet, which is a protocol that is commonly used by many vendors in the industry for performing a diagnostic function, it would not have been accessible by the internet.

“Bloomberg is incorrect in saying that this ‘could have given Huawei unauthorized access to the carrier’s fixed-line network in Italy’.

The telecom explained that the issues were identified by independent security testing, initiated by Vodafone as part of our security measure routine, and fixed at the time by Huawei. Also, there’s no evidence of any unauthorized access found during this diagnose.

To respond on this matter, A Huawei Spokesperson said: ‘We were made aware of historical vulnerabilities in 2011 and 2012 and they were addressed at the time

“Software vulnerabilities are an industry-wide challenge. Like every ICT [information and communications technology] vendor, we have a well-established public notification and patching process, and when a vulnerability is identified, we work closely with our partners to take the appropriate corrective action,” he added.

This incident is happened due to misconception in the documents cited by Bloomberg and only represents misunderstanding and nothing more but it’s a serious misunderstanding of defaming a telecom giant like Huawei.