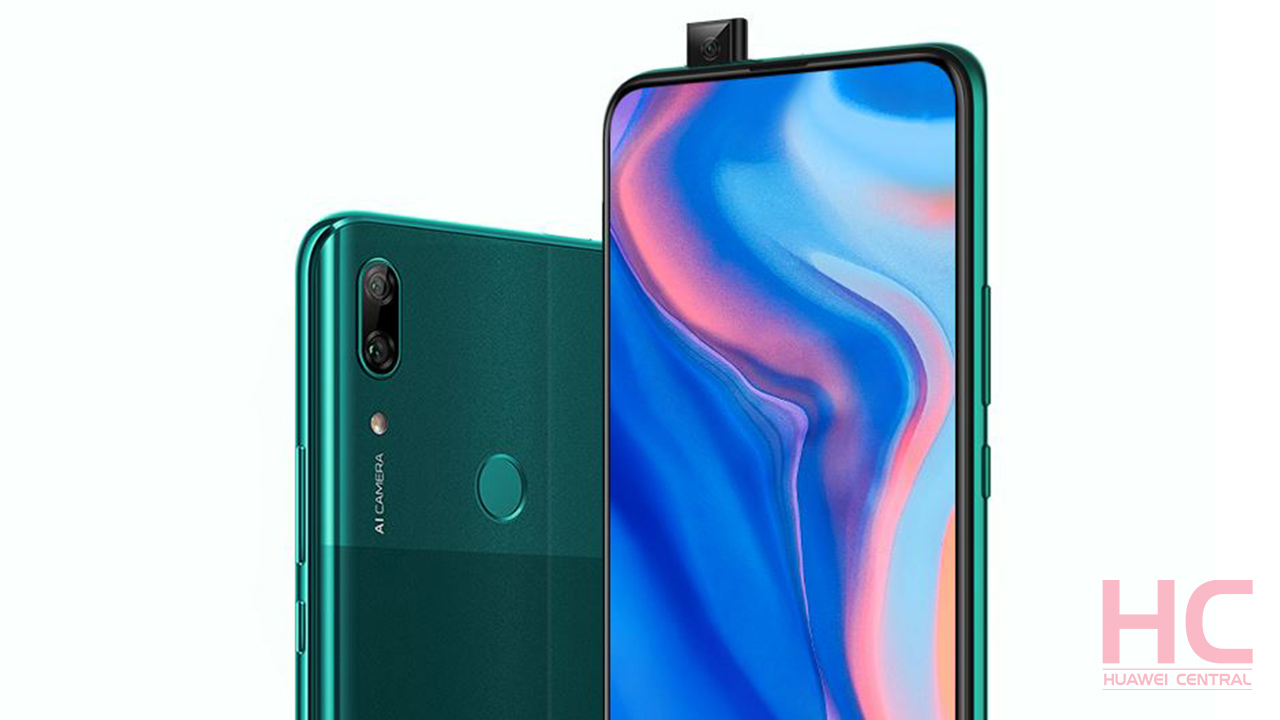 
We’ve received information that Huawei is launching its first pop-up selfie camera phone in India very soon under the price tag of INR 20,000.

According to our information, the phone will be launched by the end of this July, as the company is preparing to strengthen its market appearance by launching similar products for millennial users.

Although, it didn’t confirm which pop-selfie camera-enabled smartphone the company will launch but it’s expected to be the recently introduced P Smart Z or the Y9 Prime (2019). Moreover, the company can also rebrand the name of the device for the country.