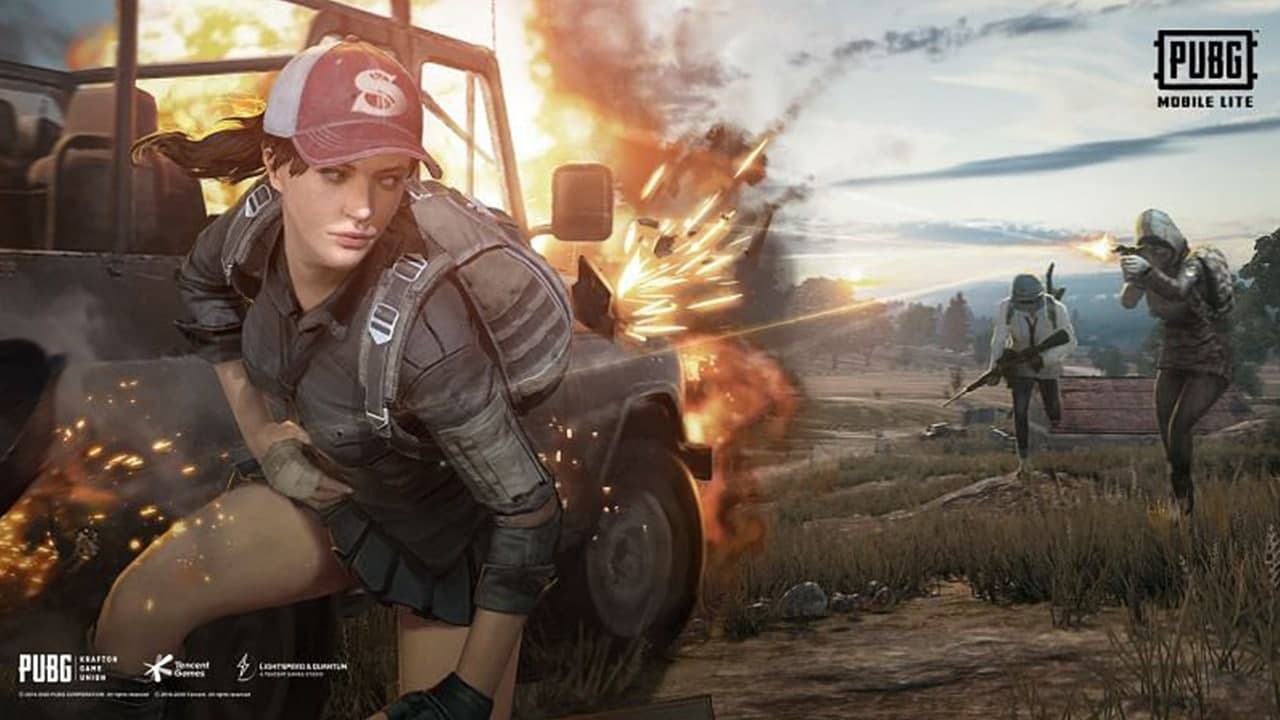 
PUBG Mobile Lite is the stripped version of PUBG Mobile, which is mainly designed for low-end smartphones that supports fewer graphics. The Lite version features a smaller map made for 60 players.

Additionally, it is a faster-paced game that still keeps the traditional PUBG style of play. The PUBG Lite has two maps Varenga and Golden Woods. It was observed that most of the players will choose Varenga to enjoy the fast Battel Royale.

In this article, we are suggesting the top 5 landing spots on PUBG Mobile Lite’s Varenga with details and risk levels as well as weapon availability. 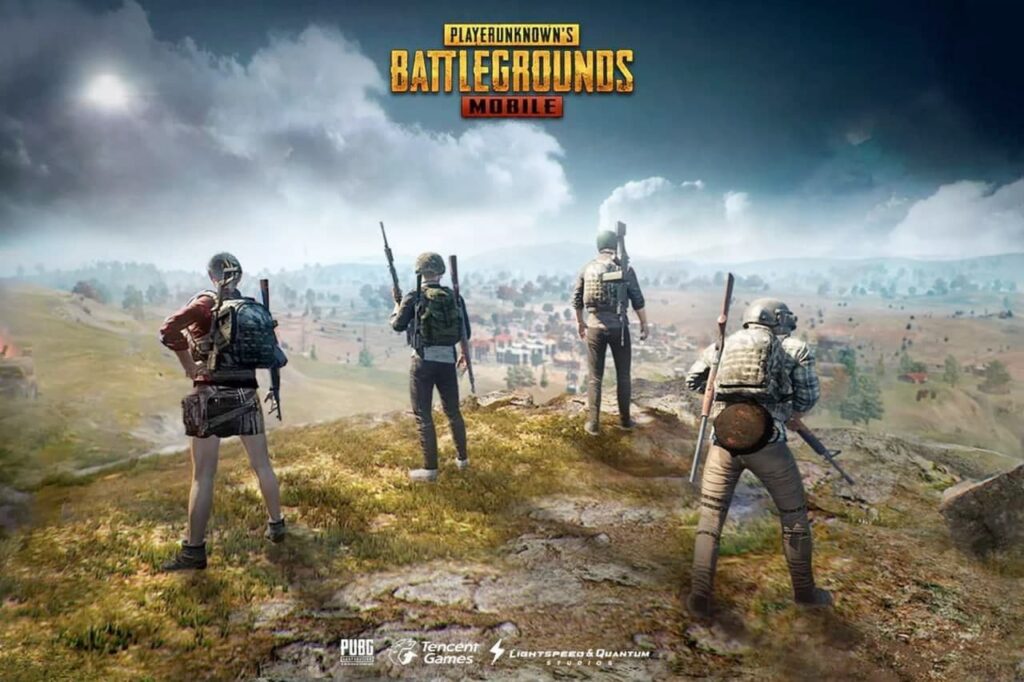 Let’s a deep look at these spots:

Just like PUBG Mobile, the stadium is similar to the school in Erangel. Also, from semi-automatic machine guns to assault rifles, this place gas a wide range of weapons for players. Moreover, Players can take cover in one of the many rooms in the building and snipe enemies from a distance.

Pilot Plaza is one of the famous places to loot in PUBG Mobile Lite’s Varenga Map. In this, there three major buildings where players can get powerful weapons, good gear, and medical items. We advised beginners to not land here because pro-players usually land here to get their hands on good loot.

East port is the place, which very often chosen by the players. It is located on the eastern side of Varenga and offers powerful guns and proper attachments to improve the player’s performance. Additionally, players have the option to flee the area during intense gunfights and take shelter in houses nearby.

The warehouse is a seaport in PUBG Mobile Lite that is full of vessels and containers. Players can climb up on them and loot. But, Looting is always very risky here.

Factory, the abandoned power plant that is situated on the western side of Varenga. Players are recommended to land on the roof of the building and quickly arm themselves in order to be in an advantageous position over players who have landed below. Also, they can shelter in the outhouse to escape the enemy.