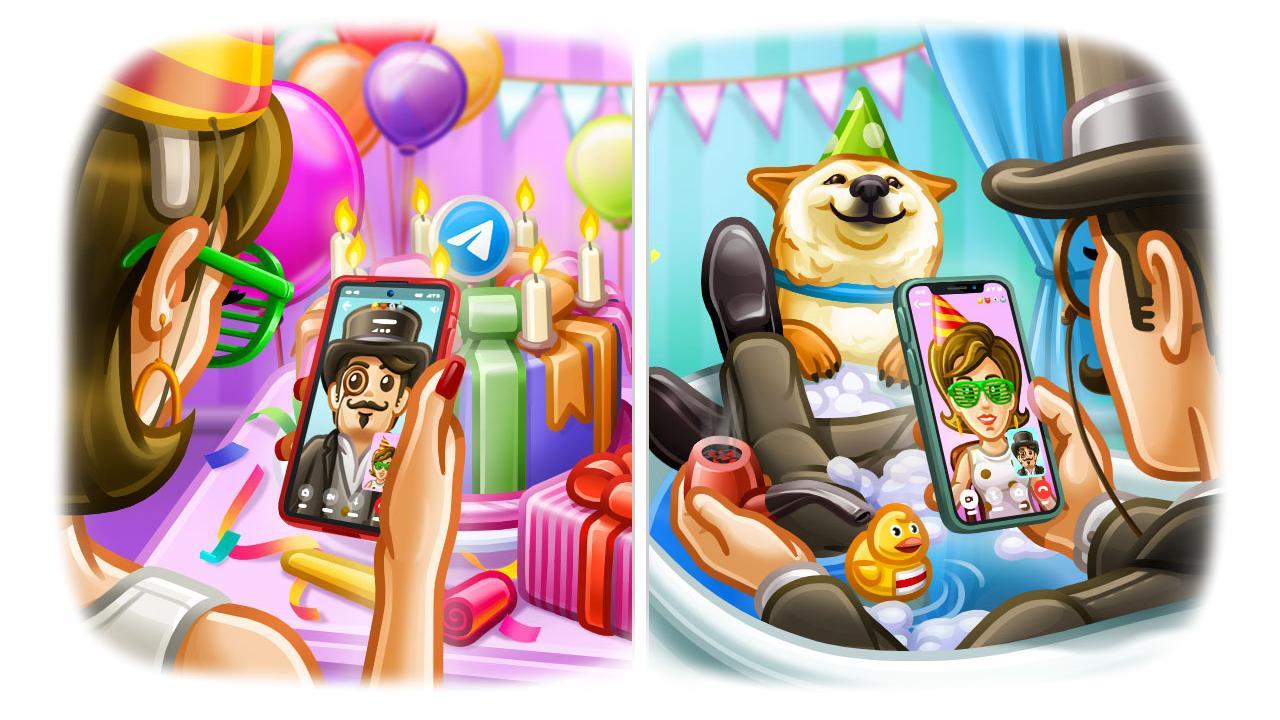 
Last month, WhatsApp announced a number of new features for the users including the group calling for up to 8 peoples. Now, its rival messenger, Telegram, has also brought the video calling feature for its users as well as new animated emojis.

On its 7th anniversary, Telegram announced the new Video Calling feature for face-to-face communication. This feature is currently, available in the alpha version of video calls on both Android and iOS.

How to use video calling:

You can start a video call from your contact’s profile page, and switch video on or off at any time during voice calls. Like all other video content on Telegram, video calls support picture-in-picture mode, allowing you to scroll through chats and multitask while maintaining eye contact.

“All video calls are protected with end-to-end encryption. To confirm your connection, compare the four emoji shown on-screen for you and your chat partner – if they match, your call is 100% secured by time-tested encryption also used in Telegram’s Secret Chats and Voice Calls,” said Telegram.

Still, you can only conduct the video calls to one person. However, Telegram confirms that this new calling feature will receive further improvements in future versions, and it’ll be launch group video calling in the coming months.

Moreover, Telegram has now introduced a new set of animated emoji. To use one of these in your chat, simply send a message with a single emoji. 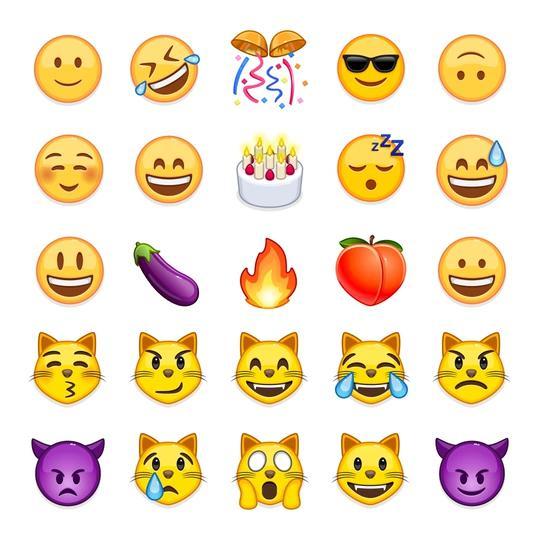