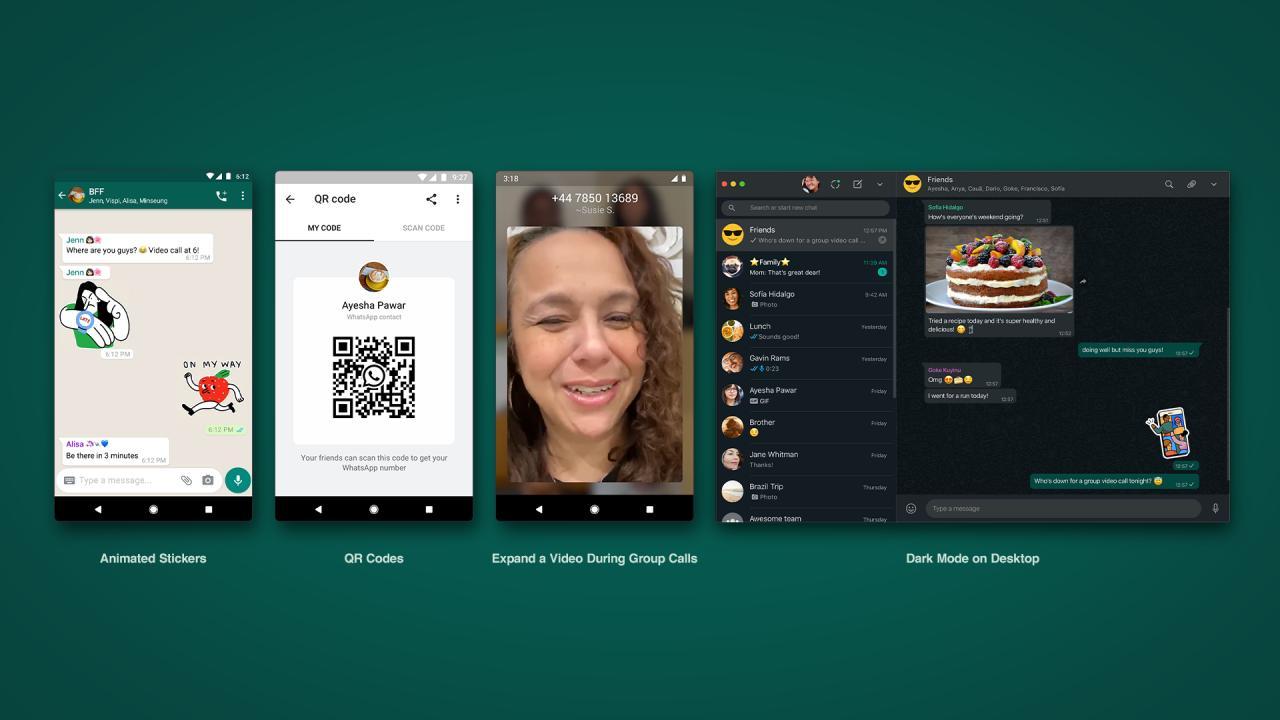 These new features also include the new increased limit of up to 8 people on a video call to maximize video calling experience.

WhatsApp wrote: “Today, we are excited to confirm some new features that are rolling out over the next few weeks:

Check the featured video below.