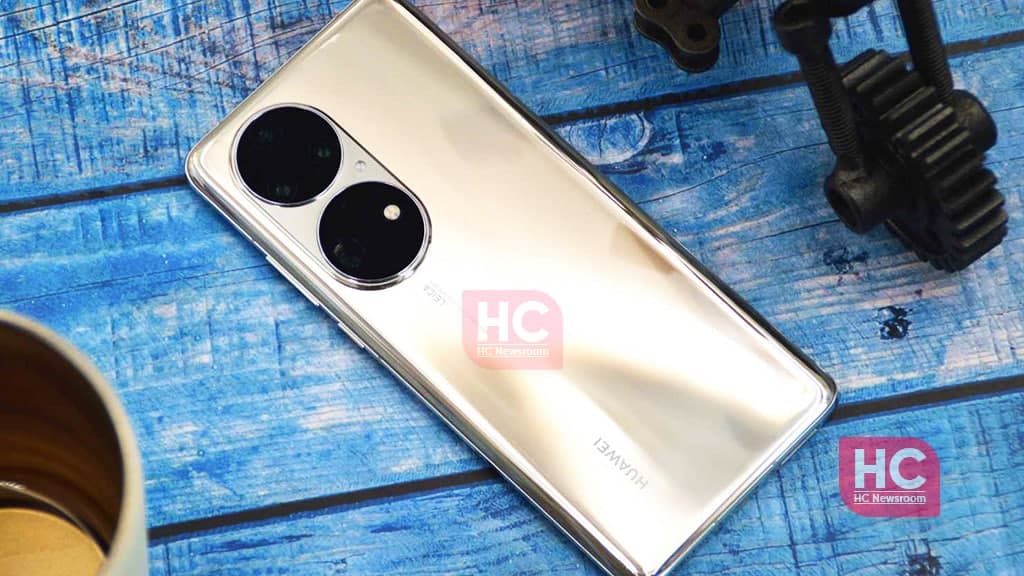 Huawei P50 features a flat panel display, and a camera system consisting of two large circles. When it comes to the design, the phone remains fascinating in each & every aspect. The smartphone is powered by Qualcomm Snapdragon 888 chipset with 4G connectivity. Huawei P50 is currently running on HarmonyOS 2.0.1.233 in China, while it has recently started to expand in the global market with EMUI 12.

Since its launch in China, the company has pushed a number of new firmware updates to keep this device up and running with the latest software features, as recently, the phone has been upgraded with a similar featured update.

After updating with a recent Huawei P50 update, users reported that the camera issue is that the screen keeps on flickering in low light. Whenever they try to click through Huawei P50, the photos during nighttime, the issue increases, and the camera blink more often.  This has become a serious issue for the users. 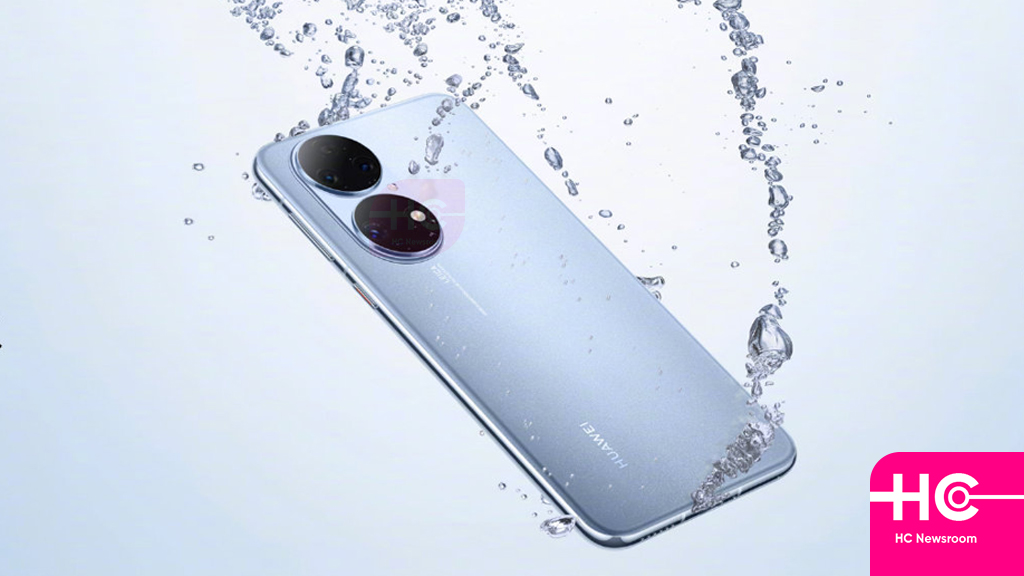 If you are also a Huawei P50 user and facing the same issue. We have some quick solutions posted by the moderators which may help you resolve this issue.

One moderator suggested that it can be grayscale faults. It should have something to do with the display algorithm hardware.

Another user responded, that when zooming or when switching between multiple cameras due to the difference in the recognition of the position, viewing angle, color brightness, and other environments of different lenses, the picture will appear, and brightness or color changes in the photo preview interface.

One of the moderators suggested clicking the photographs after removing the smartphone’s case. Whereas,  we recommend you take your device to the Huawei service center for better assistance.

A Huawei P30 user ran into several issues after restart 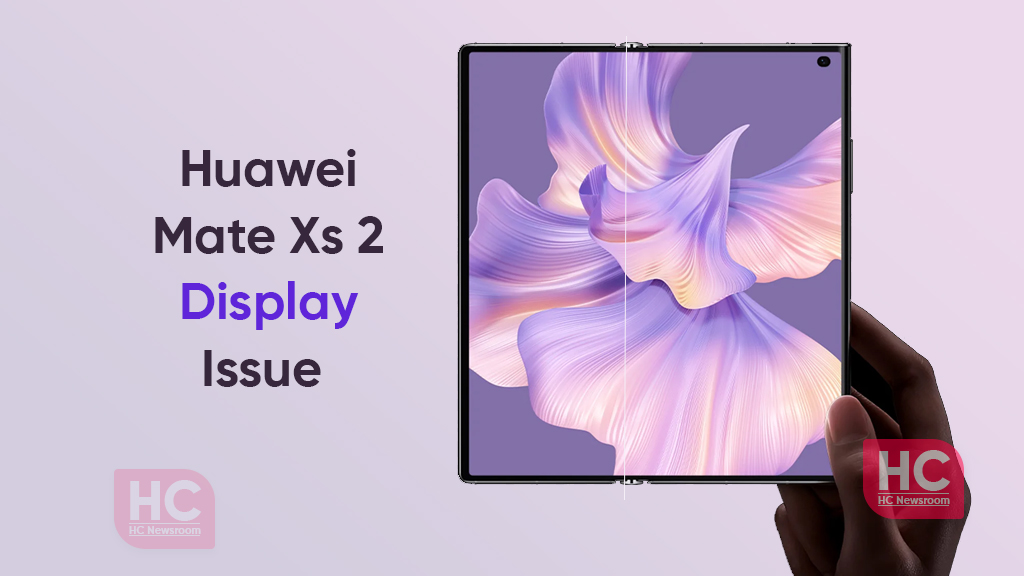 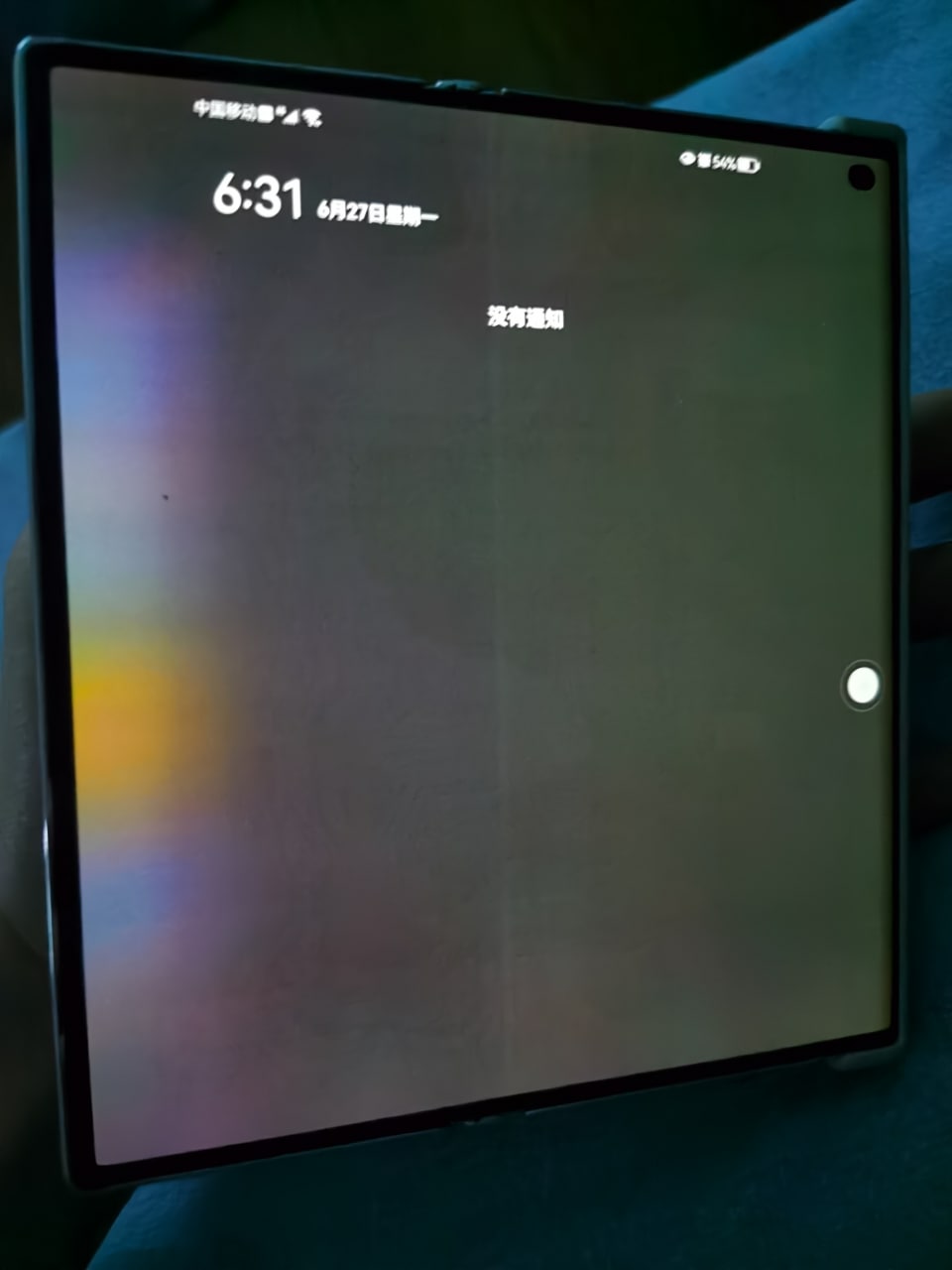 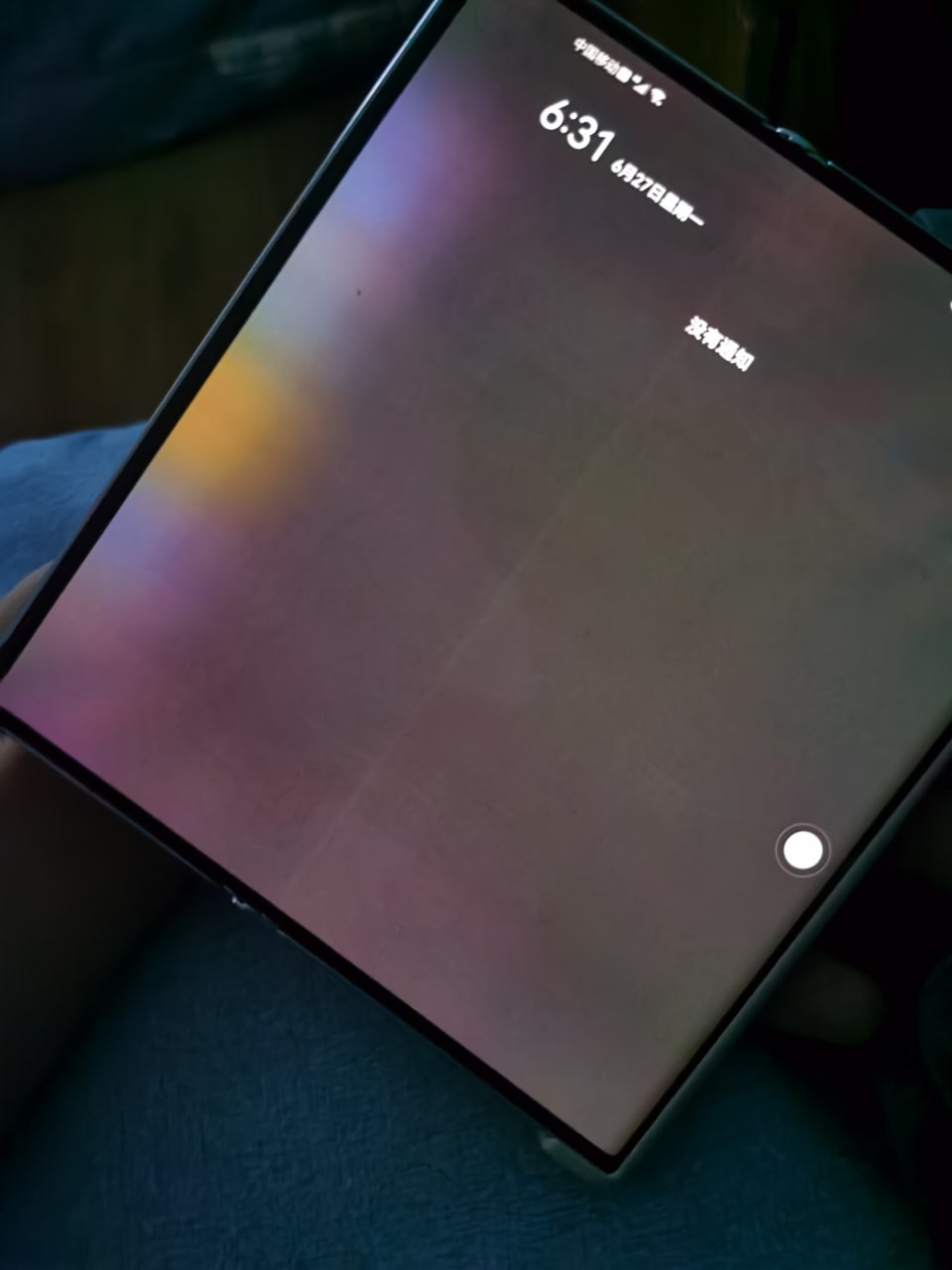