On November 10, Huawei has begun the stable EMUI 10 registrations for Huawei P30 and P30 Pro in China and on the same day Huawei also rolled out this update for both EMUI 10.0 beta and non-beta users of Huawei P30 series.

For beta testers, Huawei is also rolling out a final public beta patch of around 1GB that brings some new features and improvements and the same EMUI version 10.0.0.166. 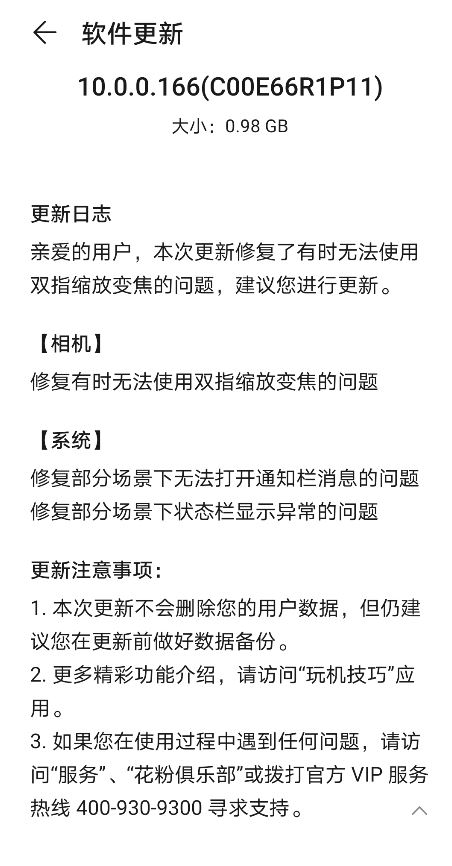 Huawei takes only 27 seconds to make a new smartphone, in 2015 it took 10 minutes