Last year, the US government added Huawei to Entity-list and restricted the American firms to supply Huawei including chipsets based on US technology. Due to restriction, this year Huawei faced difficulties and running short on the chipset, which delays the flagship launch.

Earlier, Huawei’s Chairman Guo Ping said that Huawei was willing to use Qualcomm chips in its smartphones if Qualcomm gets a license to allow sell its chipset.

Regarding this, there’s a new report coming from the Chinese media IThomes, revealing that Qualcomm has received the license to supply chipset to Huawei. However, there’s no clear confirmation on this matter is available at the moment.

If it’s true, then the company’s upcoming high-end lineups including the P and Mate series could be equipped with Snapdragon chipsets.

Moreover, Taiwan Semiconductor Manufacturing Company (TSMC) has also applied for a license to make chipsets for Huawei and there is a possibility that TSMC will soon receive permission. 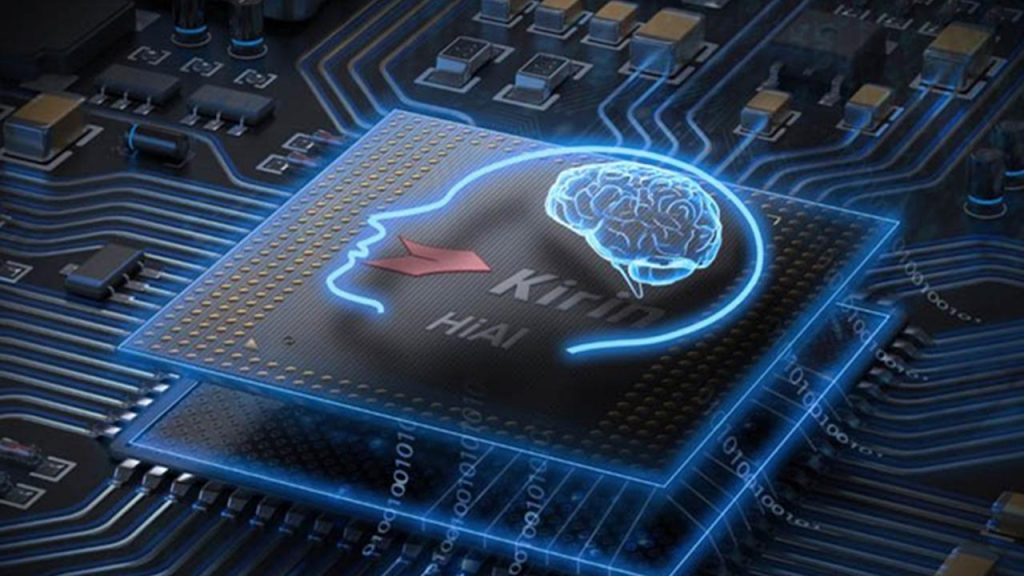 Huawei to manufacture its own chipsets starting with 45nm technology without U.S. components