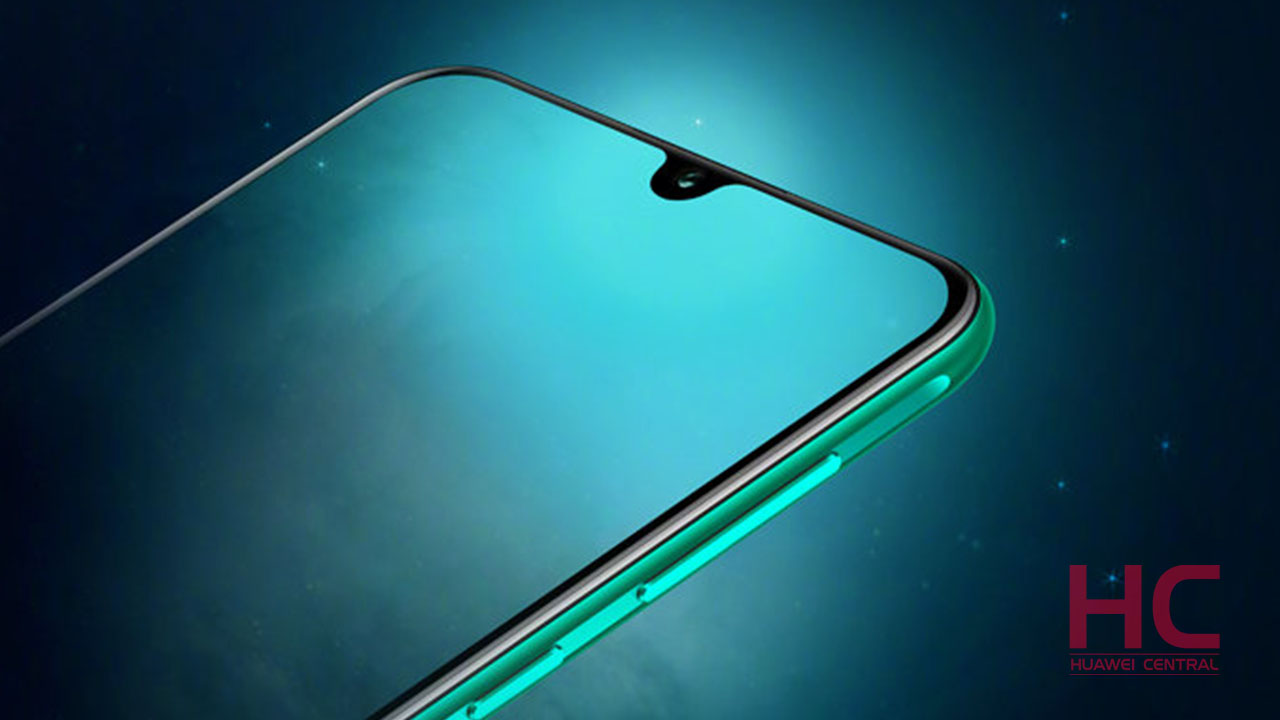 
Huawei Nova 5 series is set to launch on June 21 and this phone series will also be coming with a first over “Night Mode” in the front camera.

Huawei has officially announced that Huawei Nova 5 Series will feature a 32MP front camera, with the support of “Portrait Super Night Scene”. This new feature will count as the first time ever that any phone in the industry comes with a  dedicated ‘Night Mode’ for selfies.

The night mode is already been used for the rear camera and now the company is about to shift the technology focus to the front camera, which has never been done before by any smartphone manufacturer.

Huawei Nova 5 Pro is already on pre-sale in China and we’ve already seen the full design of this upcoming smartphone but there are more things to know about this smartphone series, which will be unveiled on June 21.