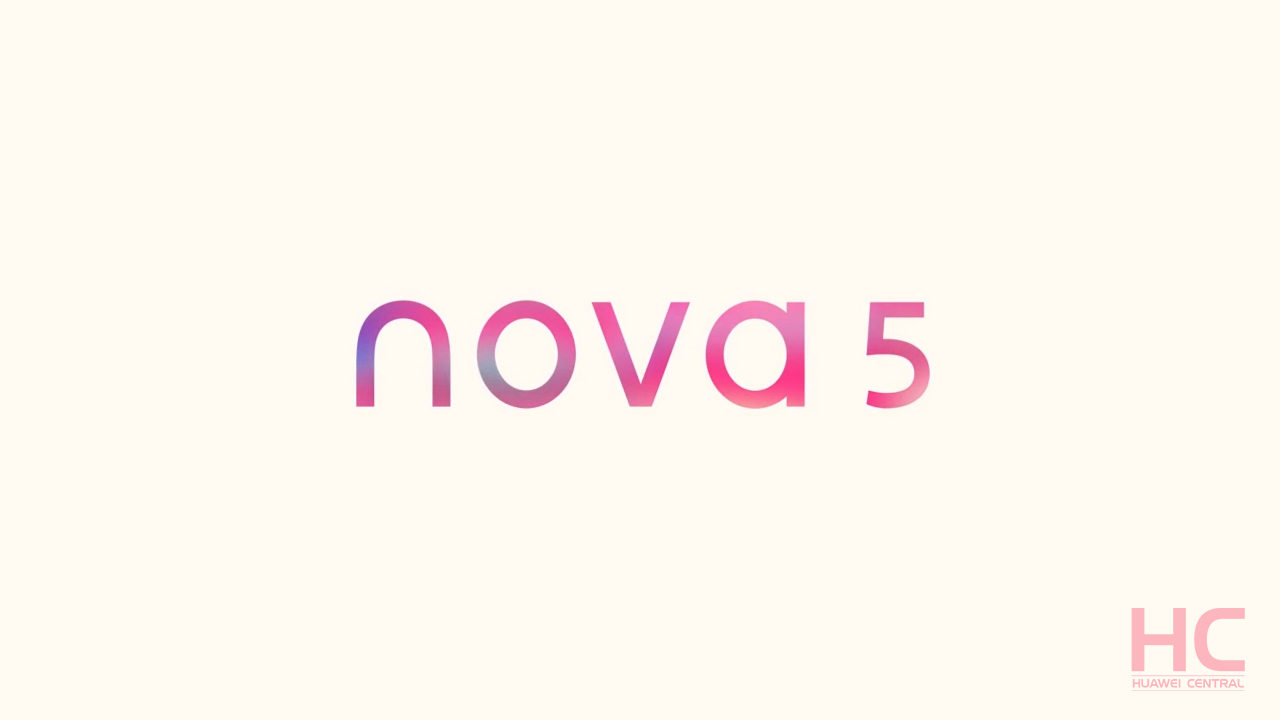 
Huawei has officially confirmed that the launch of Nova 5 smartphone will happen on June 21 in Wuhan, China. Apart from this, the company didn’t reveal any specific pieces of information.

According to recent information, this time Huawei has planned to launch two variants of the same device which could be called Nova 5 and 5 Pro but some are speculating a phone with Nova 5i branding which has not been confirmed by the company. 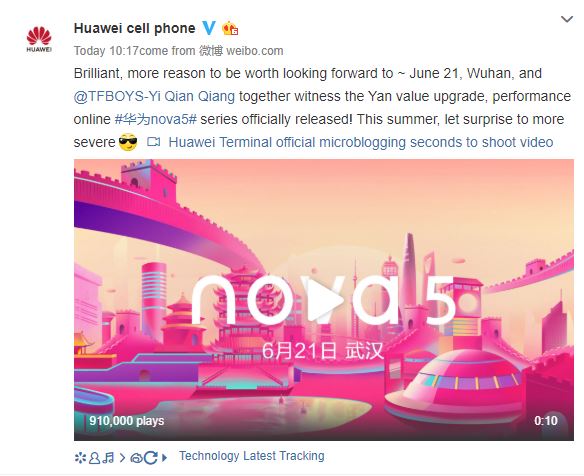