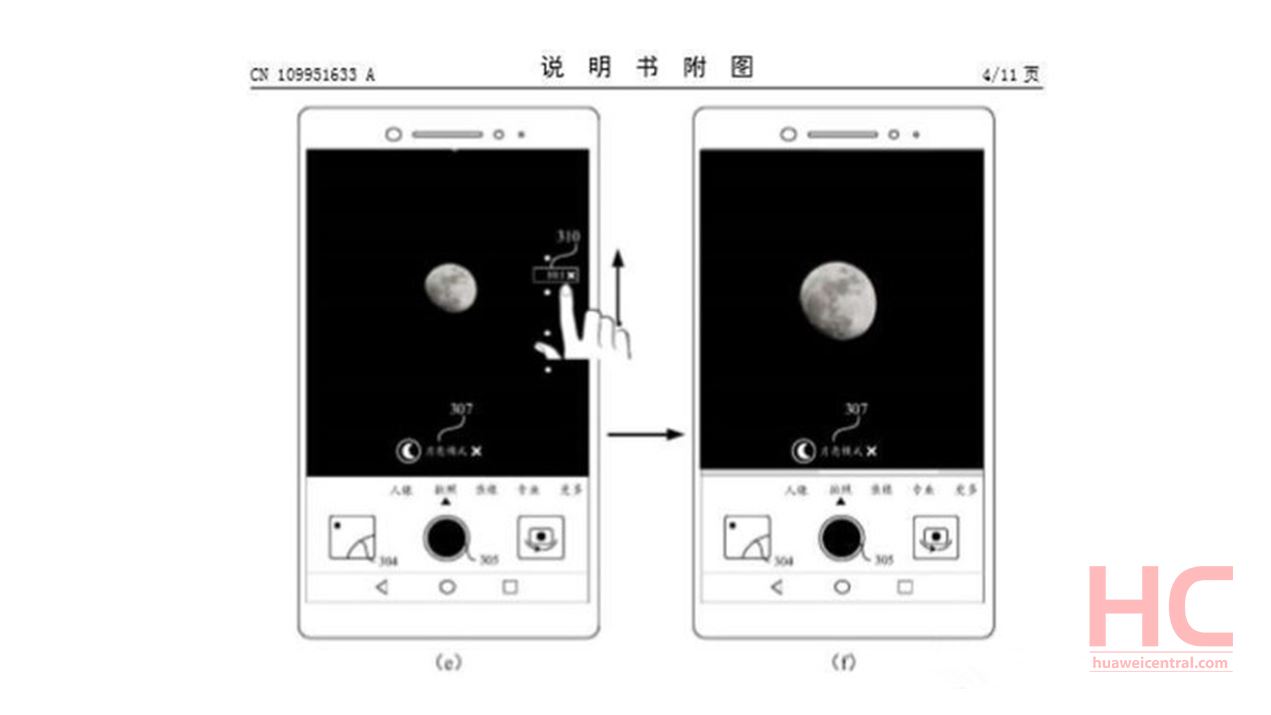 
When we talk about Moon Mode, there’s only one smartphone that you may think of and it’s the Huawei P30 Pro because it’s the first phone to come with a dedicated moon mode camera. As recently revealed that the company has even applied for a new patent of moon mode ahead of the release of P30 Pro.

According to a patent filed on February 22, 2019, the prebuilt camera application provides a method for the device to take photographs of the Moon. The method automatically recognizes the moon and applies autofocus and clears the outlines of the moon under different light conditions.

The captured image then processed differently to obtain a clear and bright background including a clear subject (Moon). The patent says, this method can capture crystal clear moon and can be easily captured by pro and regular users.

Similar to the current generations, all the image sharpening and autofocusing will be done with the help of Artificial Intelligence (AI) that captures the image of the moon and put it all together after the image is capture to clear the outlines but the real difference is to make the camera able to capture in different lighting environment is something new.

Another newest feature the patent suggests that the changes made in the Moon will appear in real-time preview rather than post-processing of the image that happens after capturing an image.

For now, there’s no official information available when the Huawei will enable these features on the smartphones but it’s sure that the company has planned to carry the Moon Mode in the future. 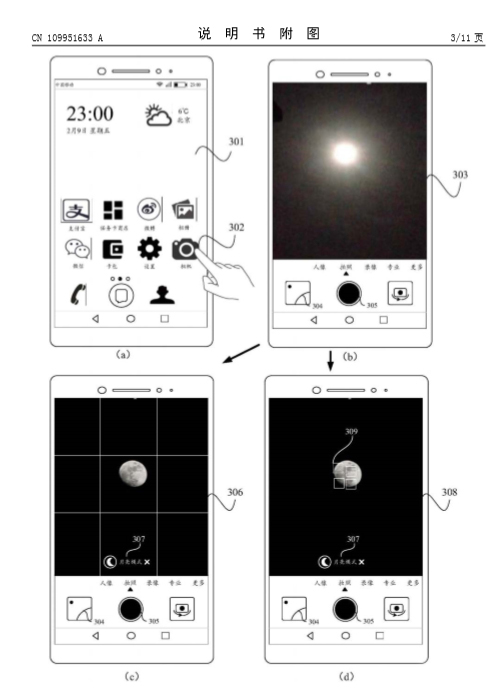 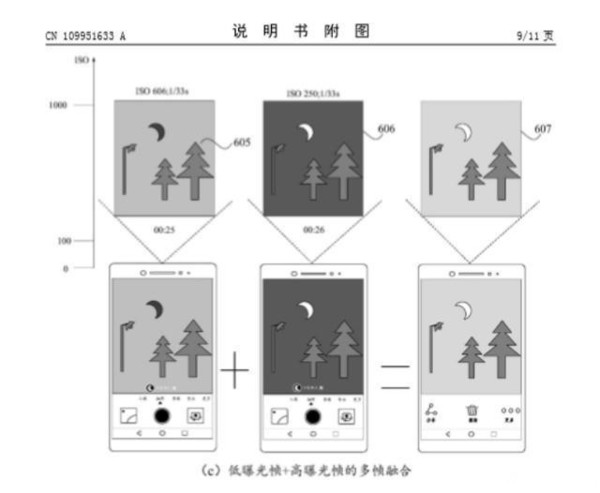