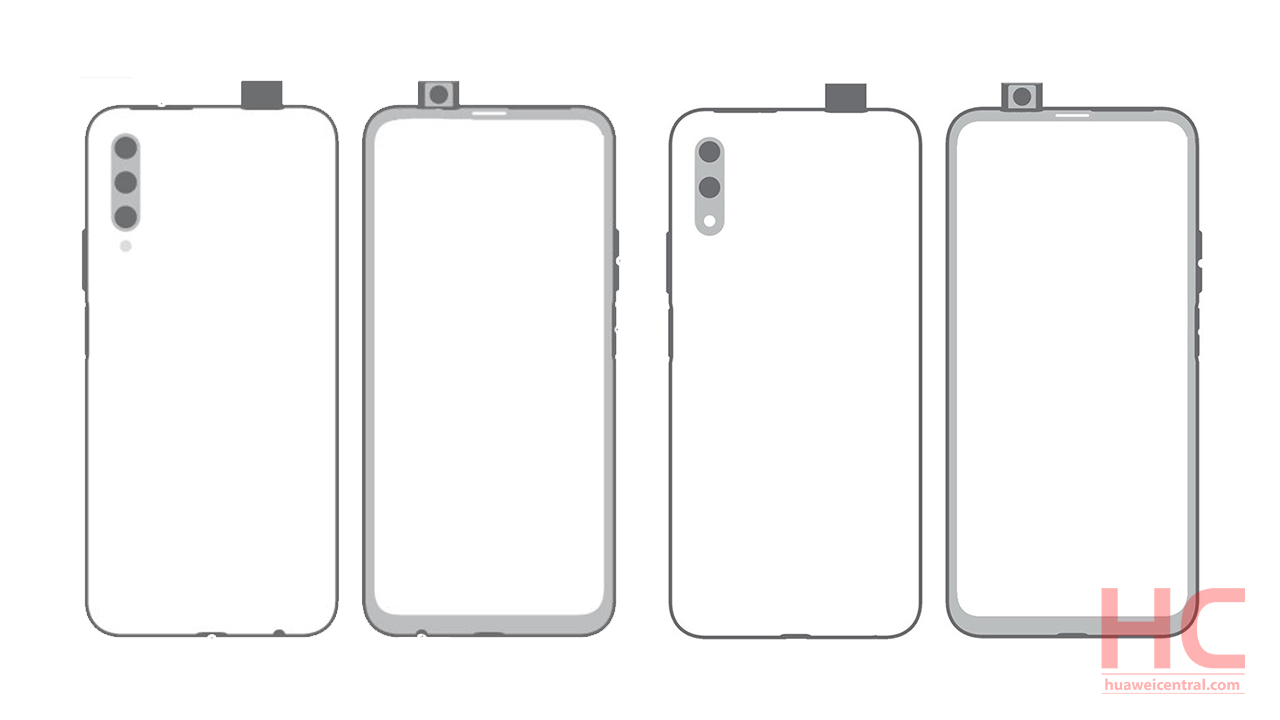 
Honor is gearing up to launch its new Honor 9X smartphone and a source has recently hinted that this phone will come as a duo including a “Pro” variant.

Honor Band 5 is coming with a new feature, launching expected alongside Honor 9X

Apart from this, there are no additional details revealed by the tipster. As previously the same source also revealed the user manual sketch of Honor 9X.

Honor 9X is officially booked to launch on July 23 in China and the expected to consist of two models including Honor 9X and 9X Pro but not confirmed at the moment. 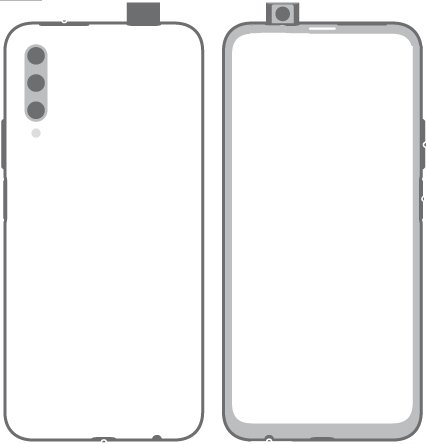