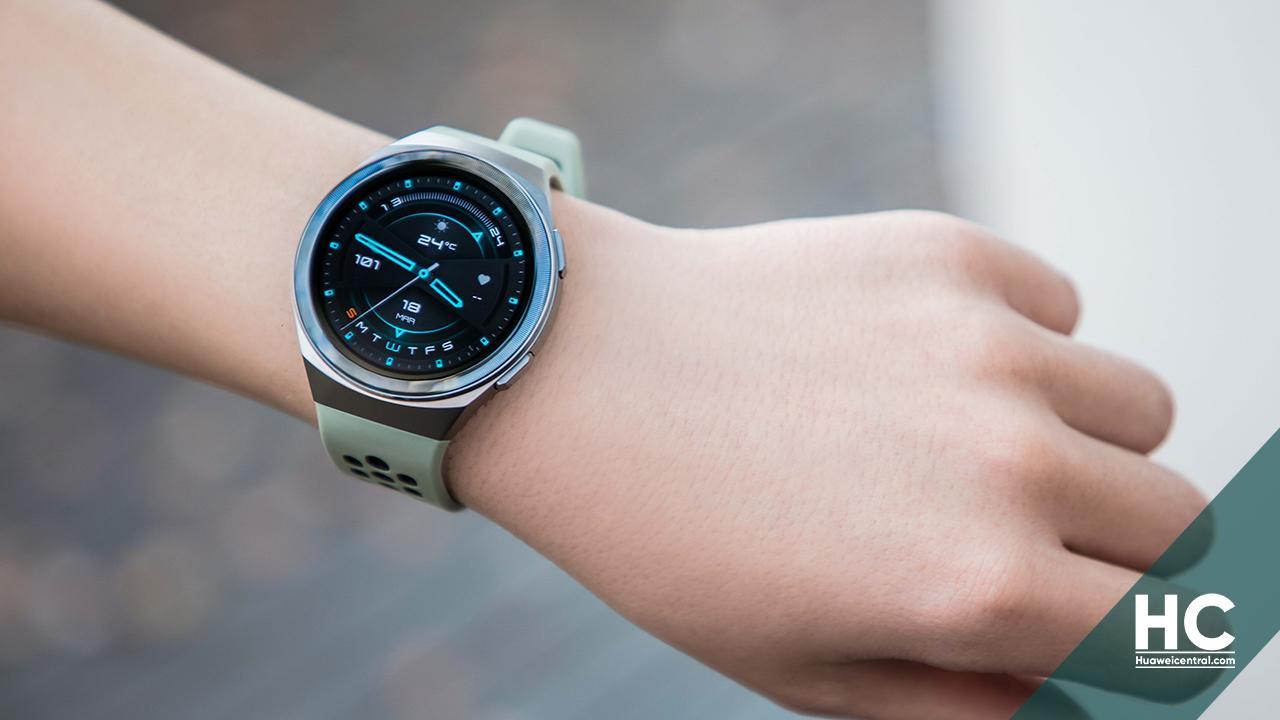 
Earlier this year, Huawei launched a new smartwatch – Huawei Watch GT 2e and the company seems to be planning to introduce a new set of wearables.

A tipster from Weibo has shared some images of the Huawei Health app, showing the addition of two new unknown devices including a new smartwatch and a new fitness band.

According to the image, the new smartwatch is listed on the app as Huawei STIA and codenamed “stia”. On the other hand, the fitness band is named Huawei FDS along with a code name “fides”.

Currently, there’s no confirmation regarding the product name of these wearables but the company will choose a different scheme for these new devices.

The tipster also revealed that these wearables will be launched soon but there’s no additional information regarding the exact date or specifications.

Previous reports reveal that Huawei has filed a trademark for the “MateWatch“. The upcoming Huawei SmartWatch may shift from GT series to Mate Watch but we’ll have to wait for further inputs.

Meanwhile, taking note of previous launches, Huawei may choose to introduce the new smartwatch and Band alongside Huawei Mate 40 series later this year.