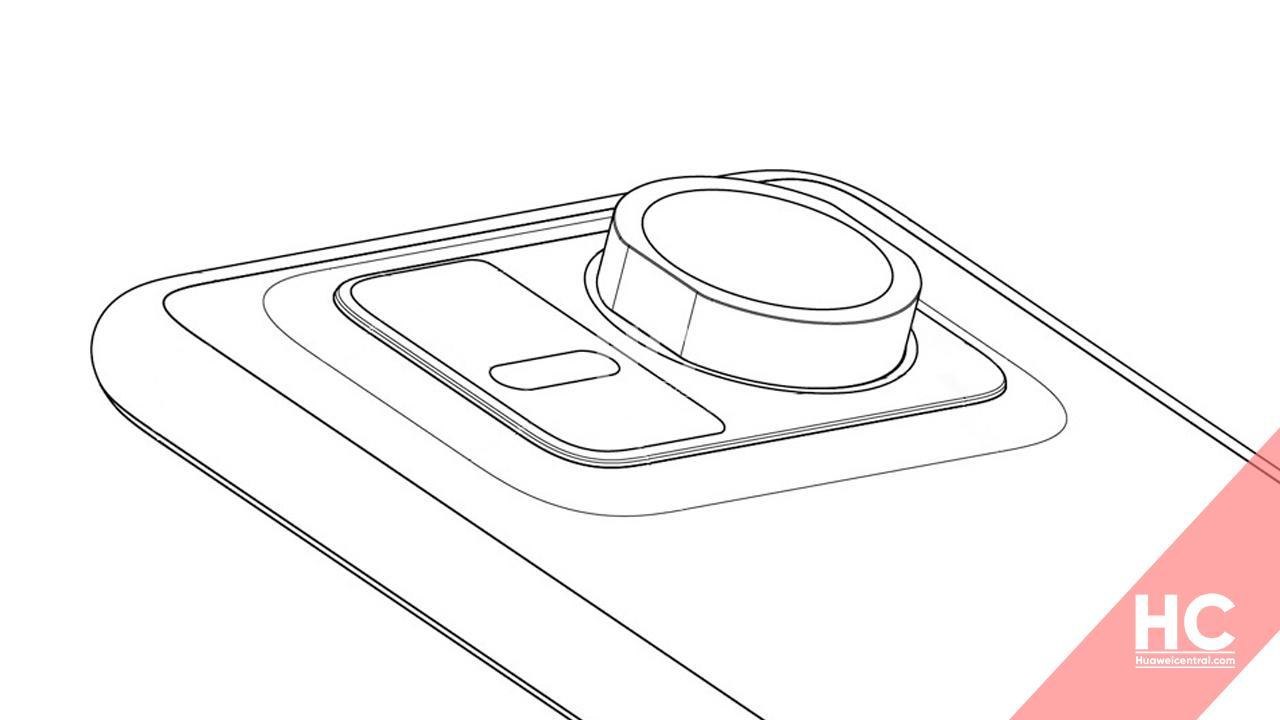 
With the growing trend of the high-quality smartphone camera system, more and more smartphone makers are adopting new tech to empower smartphone photography.

Huawei is one of the leading smartphone camera makers in the world and it has the best zooming system so far. With the latest Huawei P40 Pro+, the company has improved the periscope telephoto zoom even further with up to 10X optical.

Under its different testing and experiment, a new patent has now appeared from Huawei and it’s recently approved by the European Union Intellectual Property Office (EUIPO). The patent includes several images and 3D renders of the design. 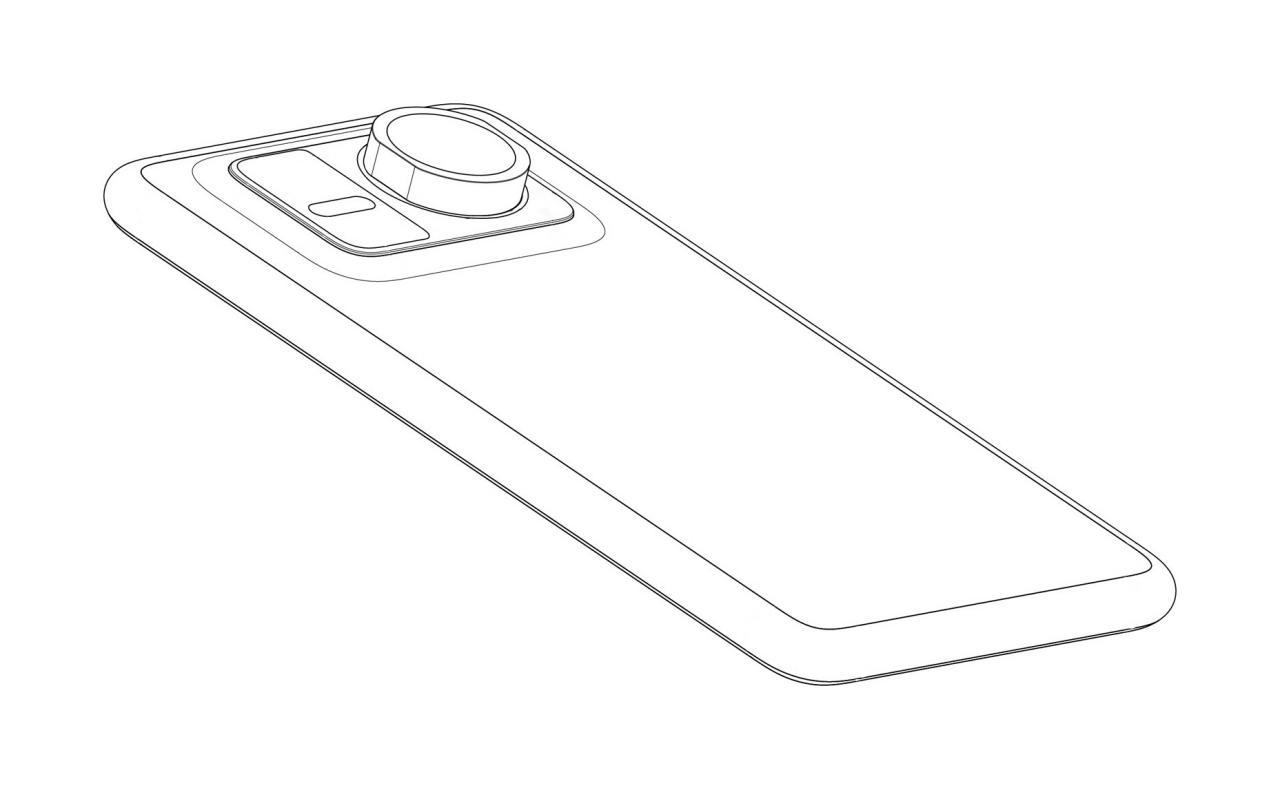 The design shows a giant rear camera system including a DSLR lens, which is capable of extending and retract for action such as zooming and focus. On the left side of the lens, there are two cameras and between them is a LED flash. 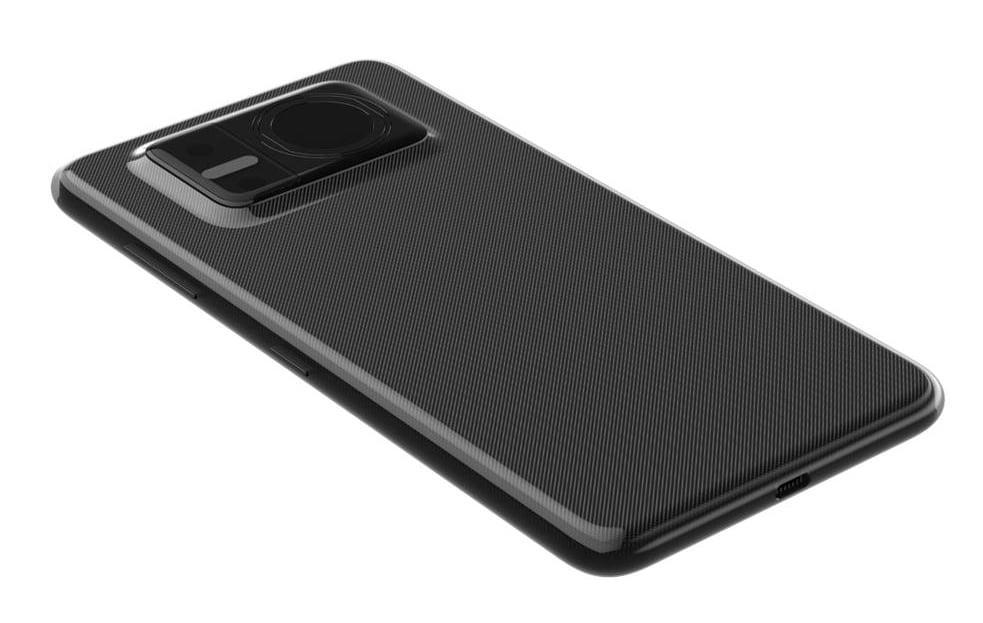 Coming to the front, the display has a waterdrop notch design. There are two The design of the phone is pretty much round in shape. It has a volume rocker on the side along with the power button.

Unlike the other patents, the design seems very realistic and normal. However, there’s no confirmation whether this is under production or operation. 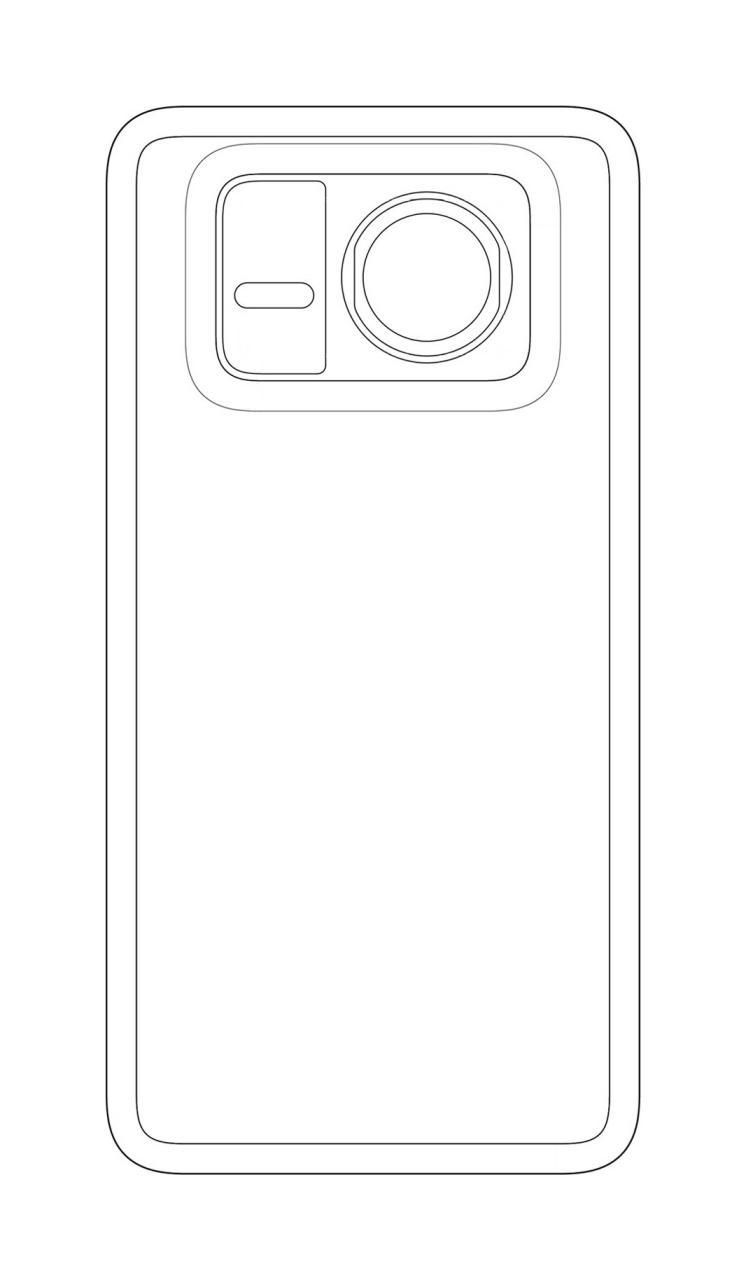 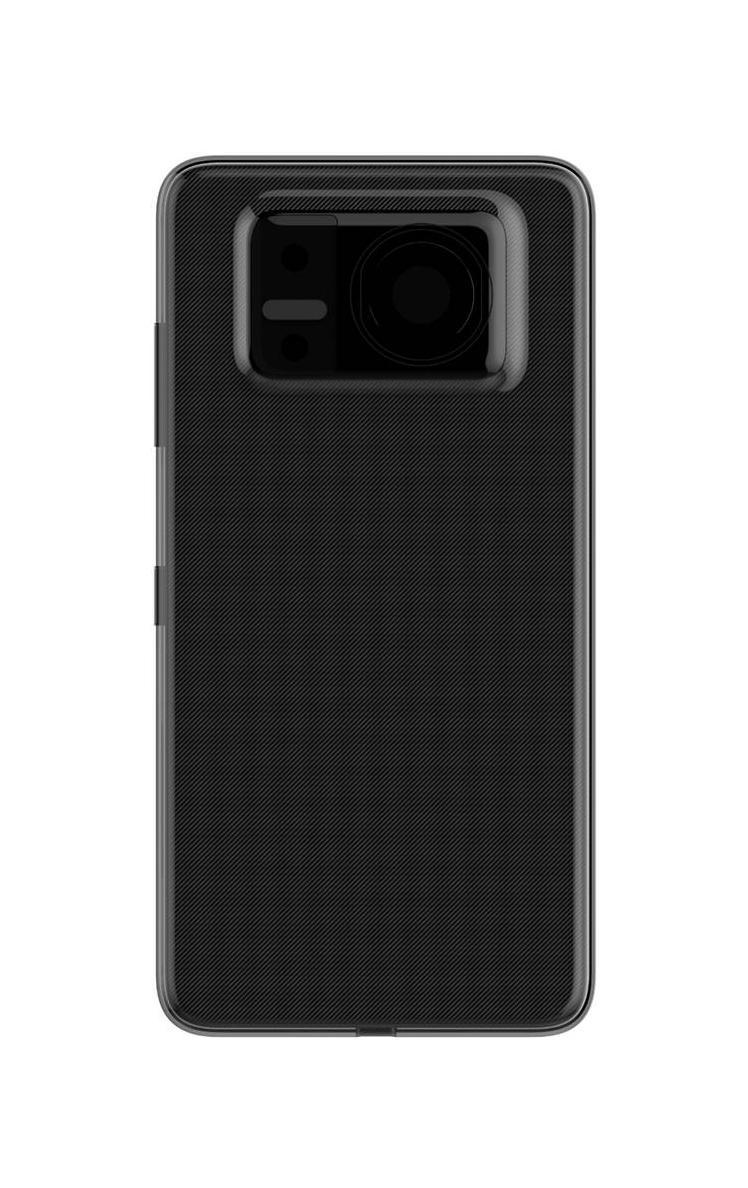 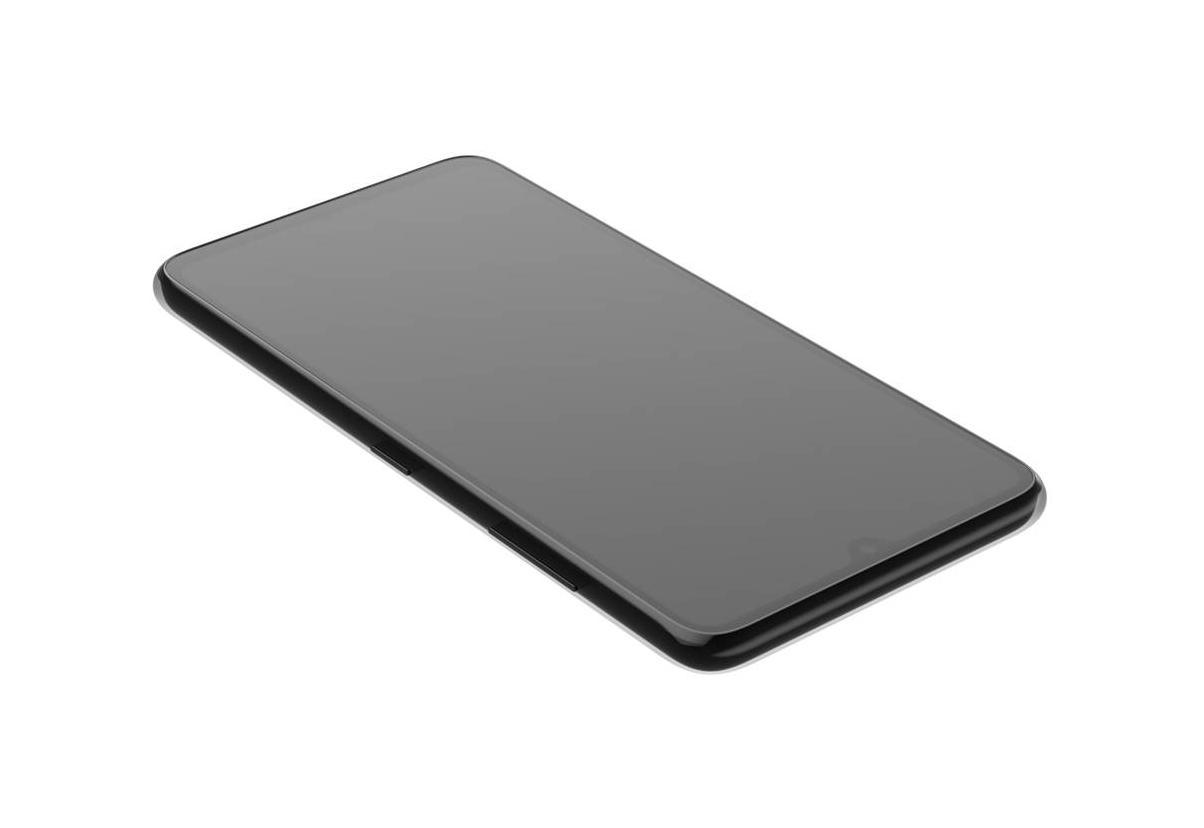