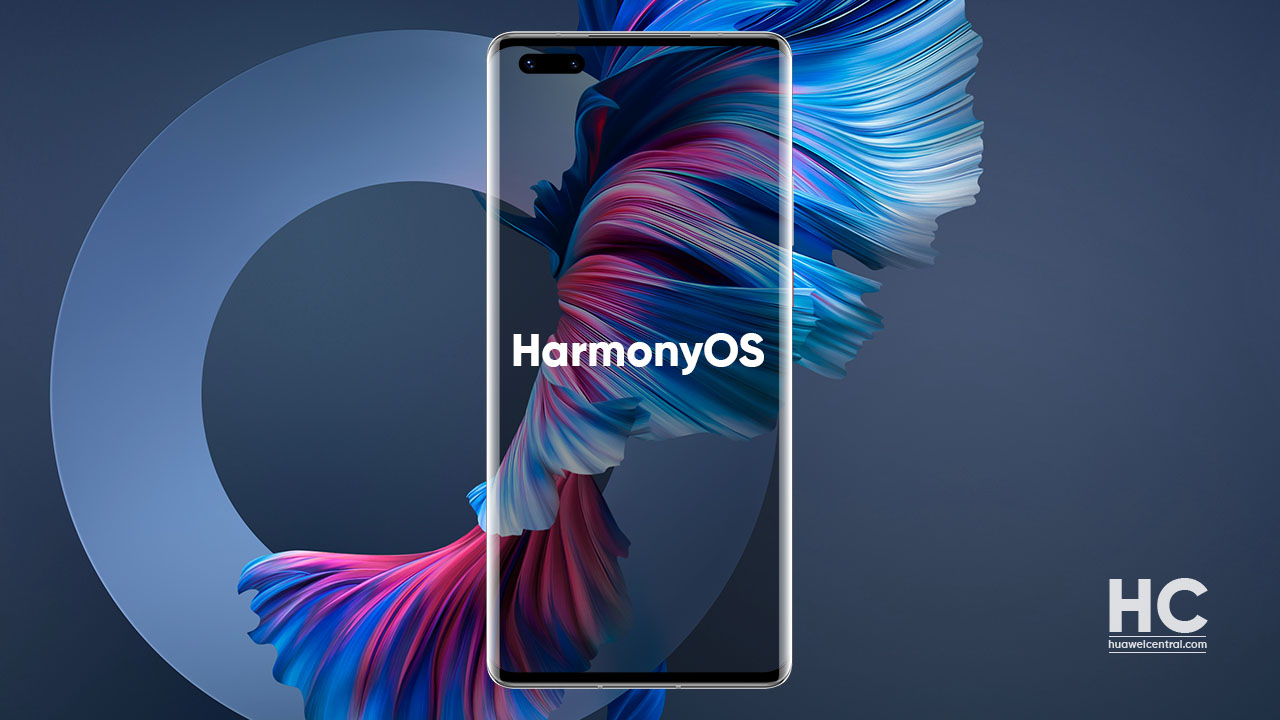 
Earlier this month,  Dr. Wang Chenglu, Huawei Consumer BG Software Engineering Dept President and AI and All-scenario Intelligence Business Unit Director, announced that Huawei will publicly test HarmonyOS in June and while the launch of this new operating system is scheduled for this month.

According to the information, Huawei will be planning to install HarmonyOS in almost 300 million devices by the end of this month and will upgrade most of its smartphone models with this home-grown OS. 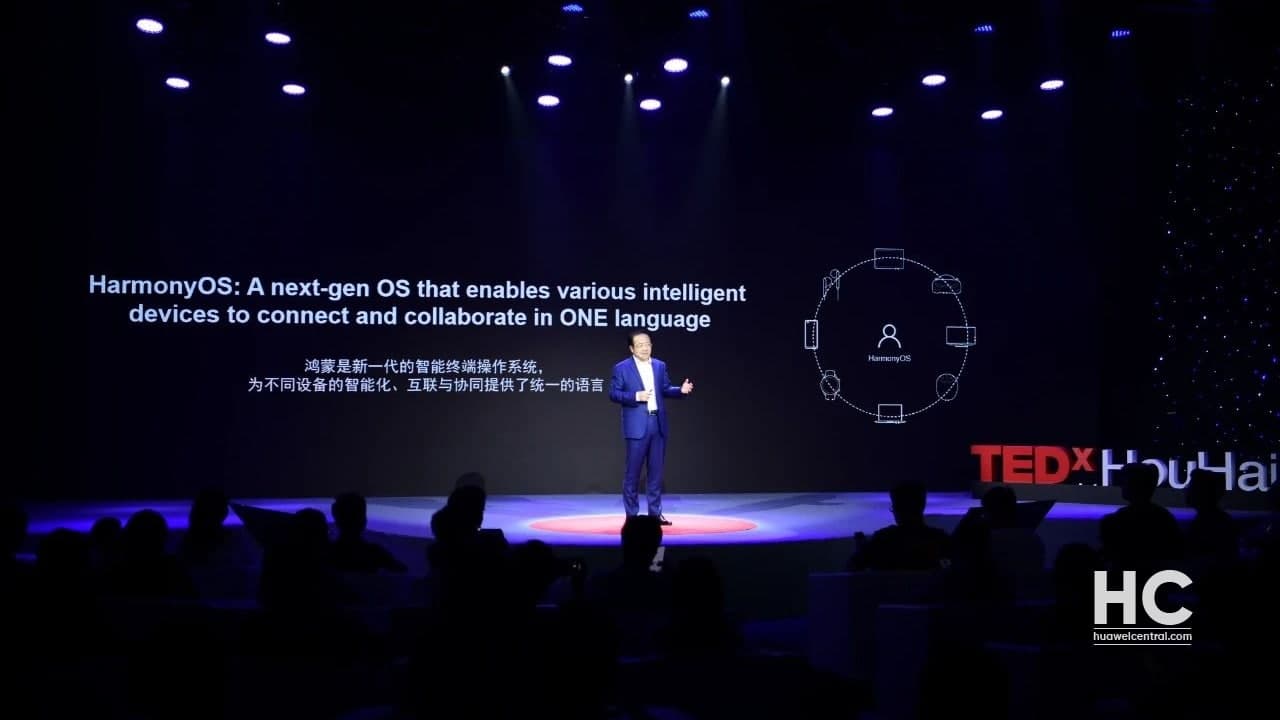 By the time we start moving to the latest discoveries in this matter, a well-known tipster from Weibo has shared some new information regarding HarmonyOS. The tipster revealed that Huawei is testing a number of apps for the public testing app. 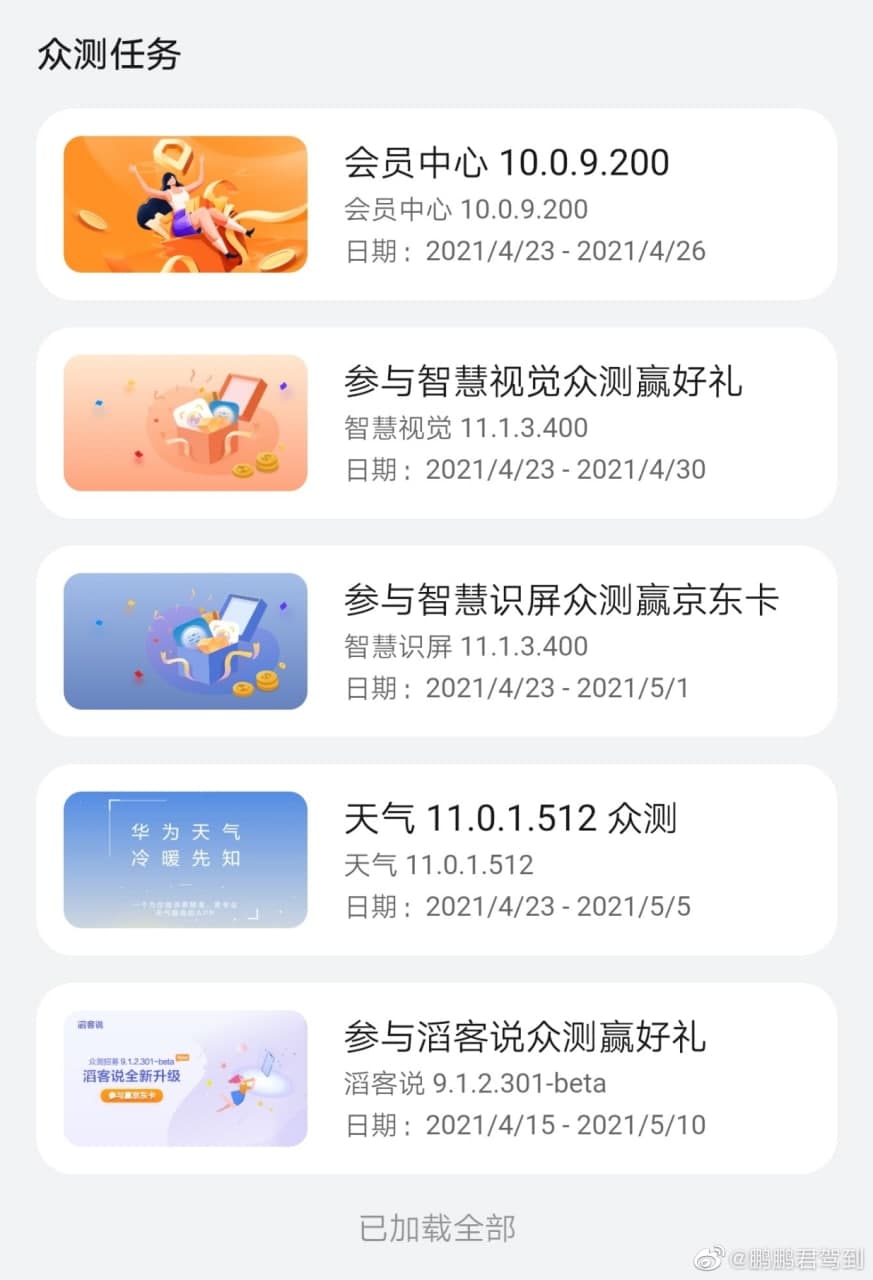 Furthermore, the tipster suggested that there will be more apps launching later this year for the HarmonyOS. While the final launch of the software will come with a new design and these apps will be ready to meet the requirement of the operating system.

Additionally, the current progress of the HarmonyOS system is still under testing and will start to register some models for the general consumers under the closed beta testing by the end of this month.

Meanwhile, a large beta testing is likely to take place in June, followed by a stable rollout after the testing is completed.

There’s more to know about the rollout of the HarmonyOS and we’ll get you the fastest updates possible.