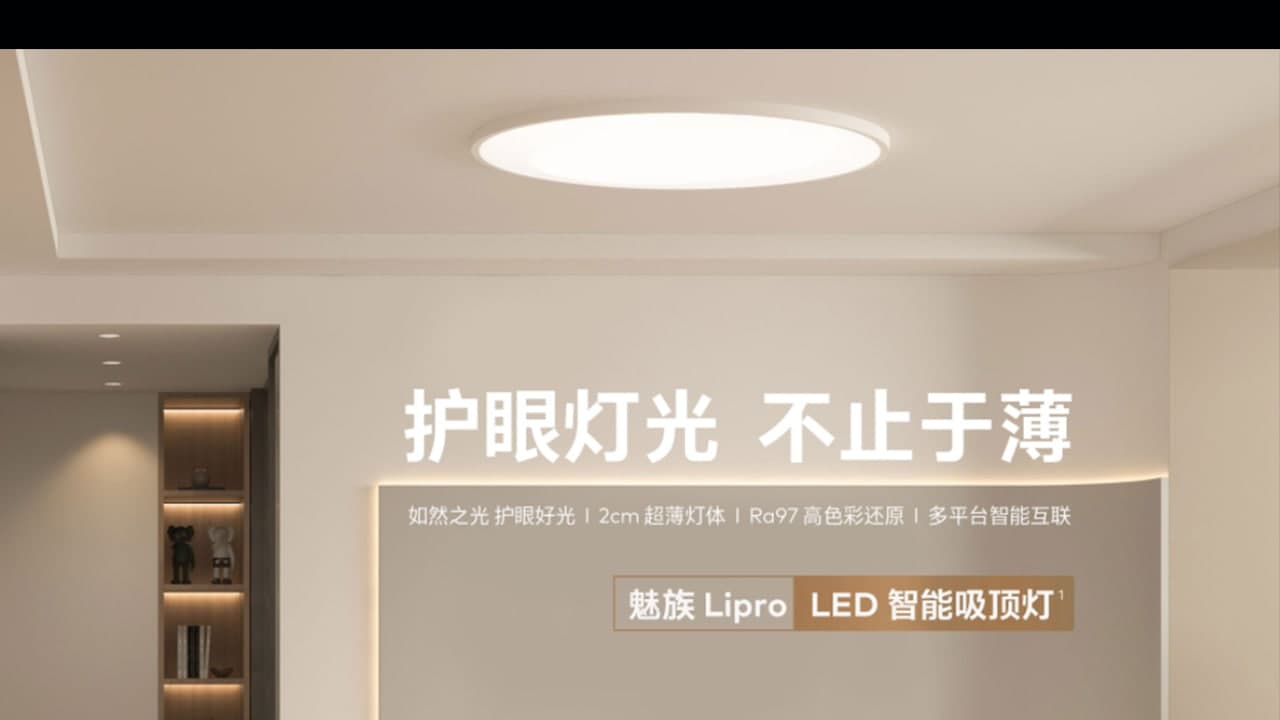 
On May 31, Meizu organized a Smart Life Conference, in which, the company launched its latest smartwatch. Alongside this product, Meizu introduced smart home brand Lipro has also released an LED smart ceiling light with Huawei HiLink, switches, and more. 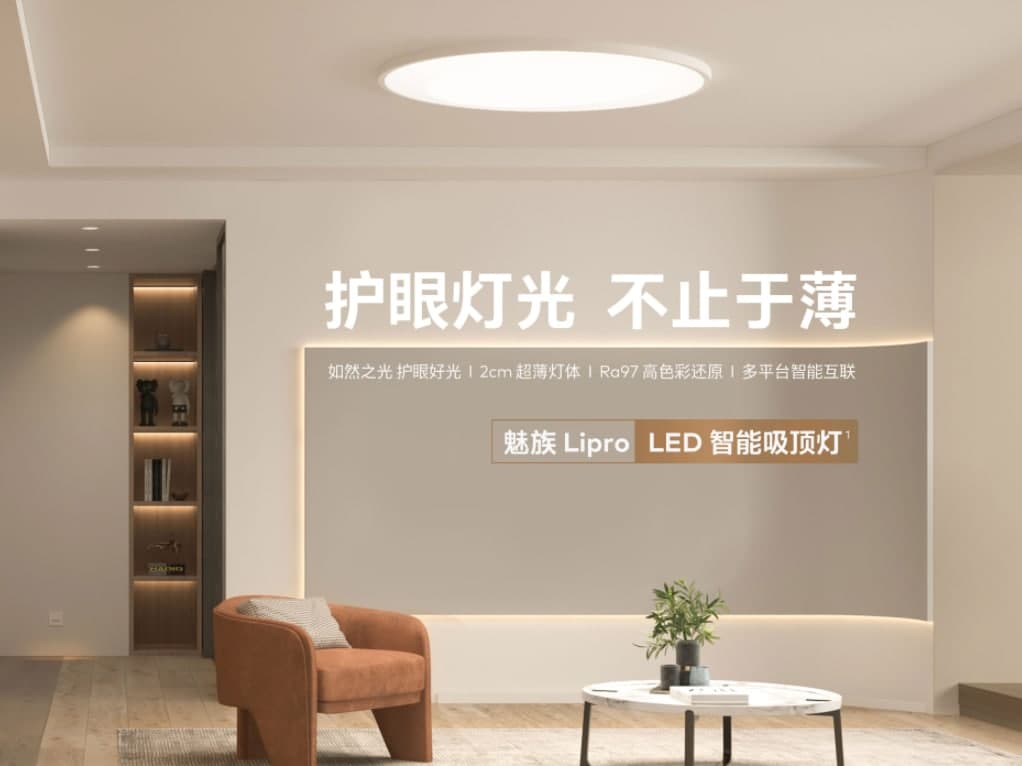 According to the information, Meizu Lipro LED smart ceiling lights will be available in a non-smart model with a 30 cm diameter, and smart models with 40 and 50cn diameters. This LED light is equipped with a Ra97 high color rendering light source, which greatly reduces the blue peaks from the source, giving it a cool look. 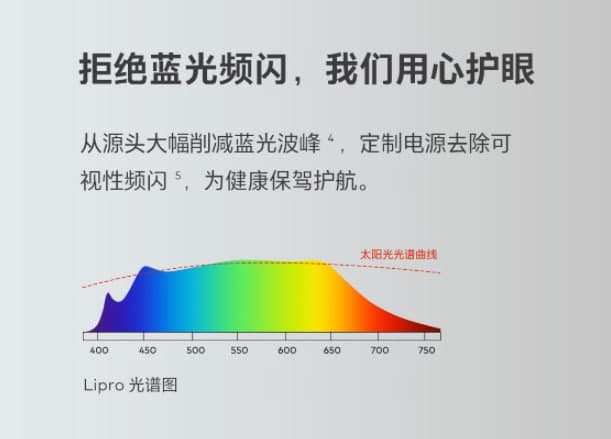 This ceiling light has a 2cm thickness, which is easy to integrate and install on the ceiling. The design adopts the proper light distributing structure, which spread the light evenly to the surroundings. 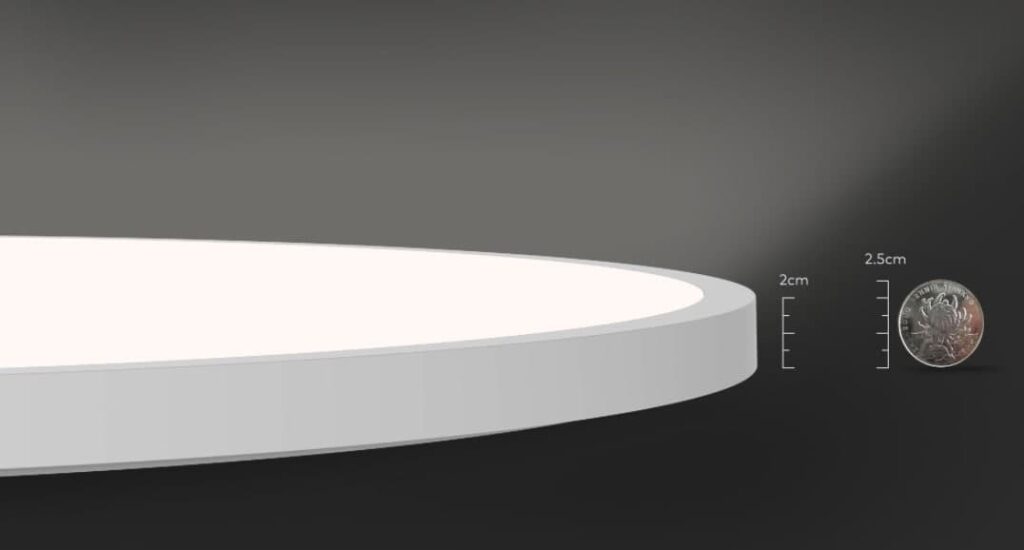 Additionally, the lamp has a structure that repels the flying insect. Also, The smart version of the Lipro Ceiling Lamp can be paired with the Huawei HiLink, which now supports HarmonyOS devices. 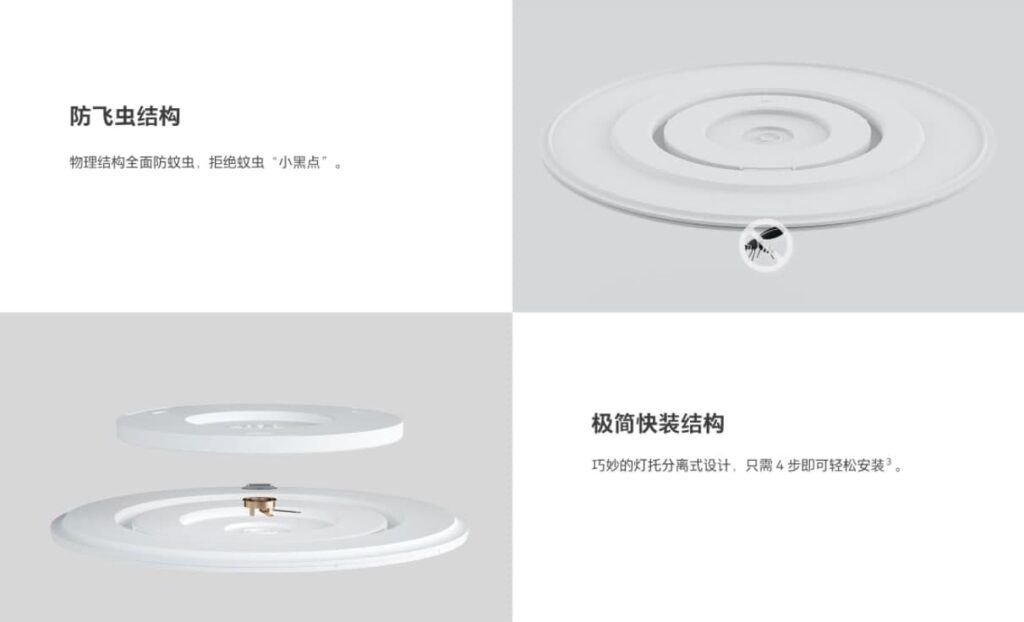 Meizu Lipro LED smart ceiling 30cm non-smart model will be available at a price tag of 499 yuan while the smart model 40cm is priced at 799 yuan and 50cm at 999 yuan. This product will be on sale from June 1 onwards. 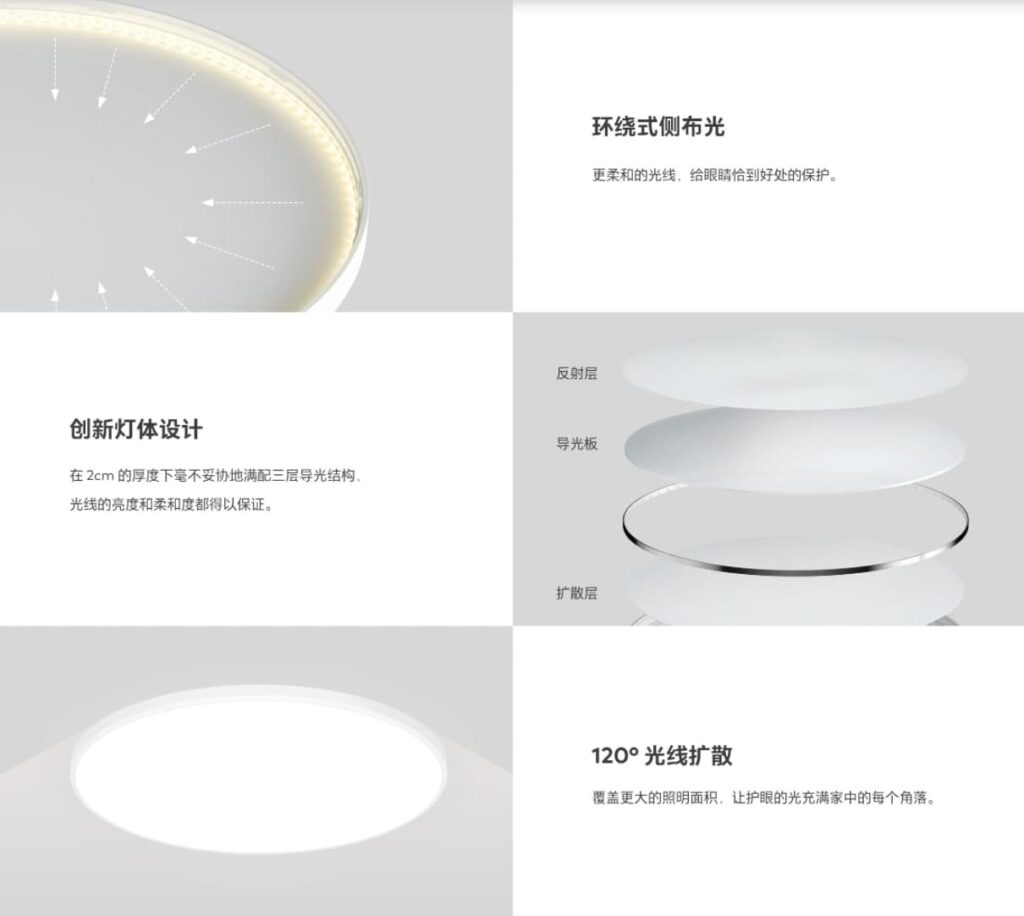