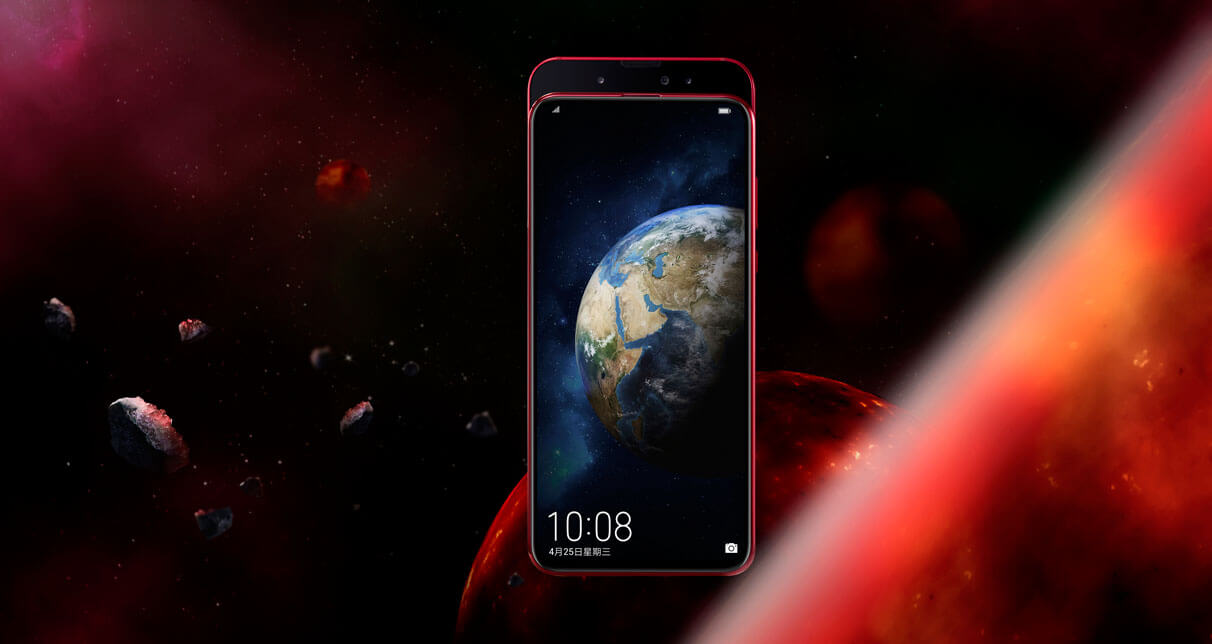 
September is almost over and Honor is looking to expand its Magic UI 3.0/Android 10 upgrade plan which today processed for Honor V20 and now on Honor Magic 2.

Note: The beta registration is currently limited to China and will expand to the global market soon.

Compared to EMUI 9.1, Huawei has made some significant improvements in EMUI 10.0‘s user interface, design as well as user experience. And since Magic UI completely reflects EMUI, the changes you will see are the followings.