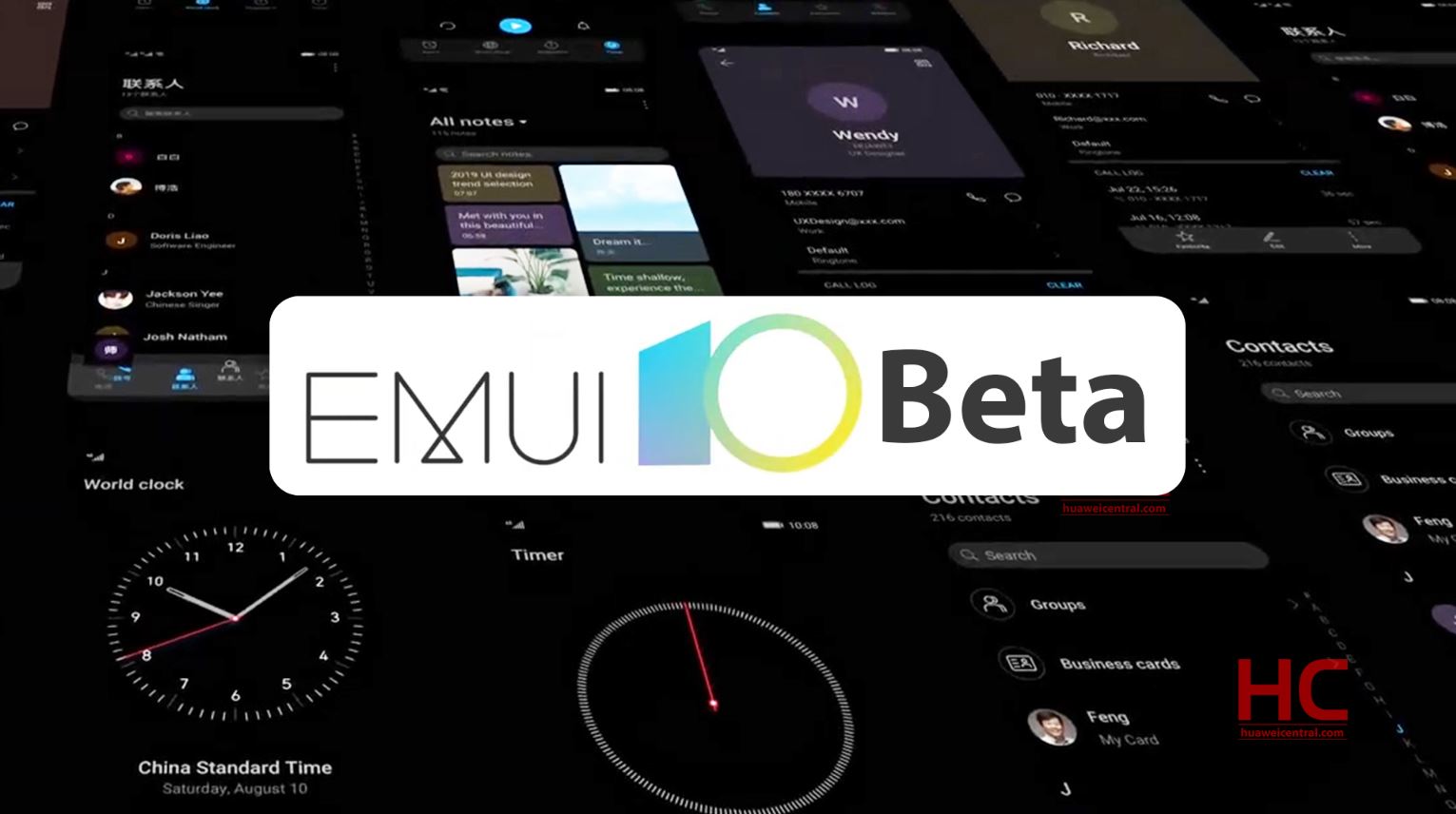 In the first EMUI 10 beta update, there were several bugs and now Huawei is aiming to solve them by this second update for Huawei P30 series users.

This new update also includes better system performance and stability. The software version of this update is EMUI 10.0.0.153 and size is also less than the previous one, you will have to download total of 813MB.

MUST CHECK: HERE’S WHEN YOU WILL GET THE STABLE EMUI 10.0/MAGIC UI 3.0 ON YOUR HUAWEI AND HONOR SMARTPHONE

If you’re looking for the latest news, release date, features, and more for EMUI 10, you can visit here.