We’re just two weeks away from the official unveiling of Huawei P40 series on March 26 and as we march forward, more and more leaks have started to appear.

In the latest link of this leaks chain, a South Korean media outlet has claimed to show the specs of the high-end variant of Huawei P40 series.

The outlet has mentioned the phone as “Huawei P40 Pro Premium 5G” and specs listed on the source are the following:

Featuring a 120Hz display in the premium version makes sense. On the other hand, the P40 Pro variant may come with 90Hz and P40 with a 60Hz display refresh rate.

A higher refresh rate means that the screen would be able to refresh content more dynamically. The difference for you would be smoother animations compared to a 60Hz panel. Gaming would also be a treat, particularly in fast-paced titles.

To mention, the specs published by the outlet are no big additions to information that we already have except the display and battery information. Also, previous exposure of camera setup reveals that Huawei P40 Pro Premium has 5 rear cameras instead of 4.

But since this the “Huawei P40 series leak and rumor” season, we’ve added this leak into our archive.

Also, let us know what do you think about these specs in the comments below. 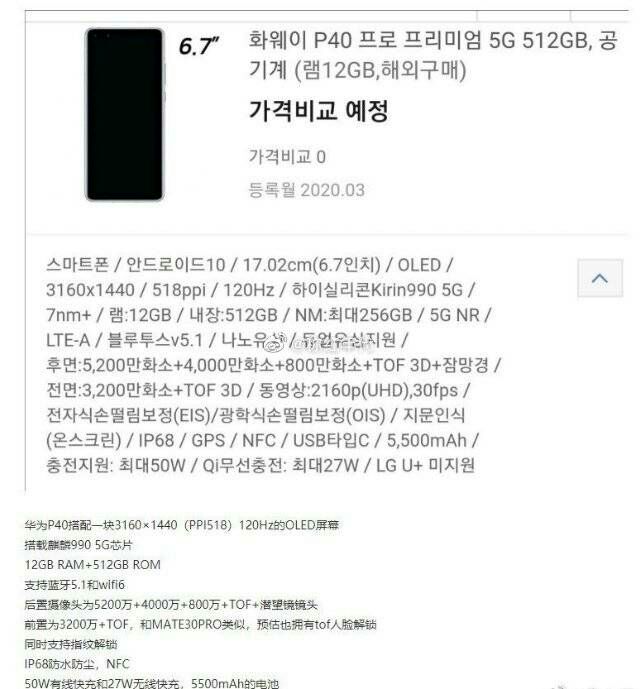 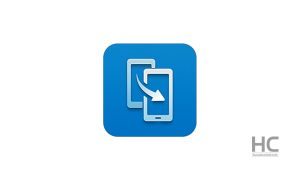