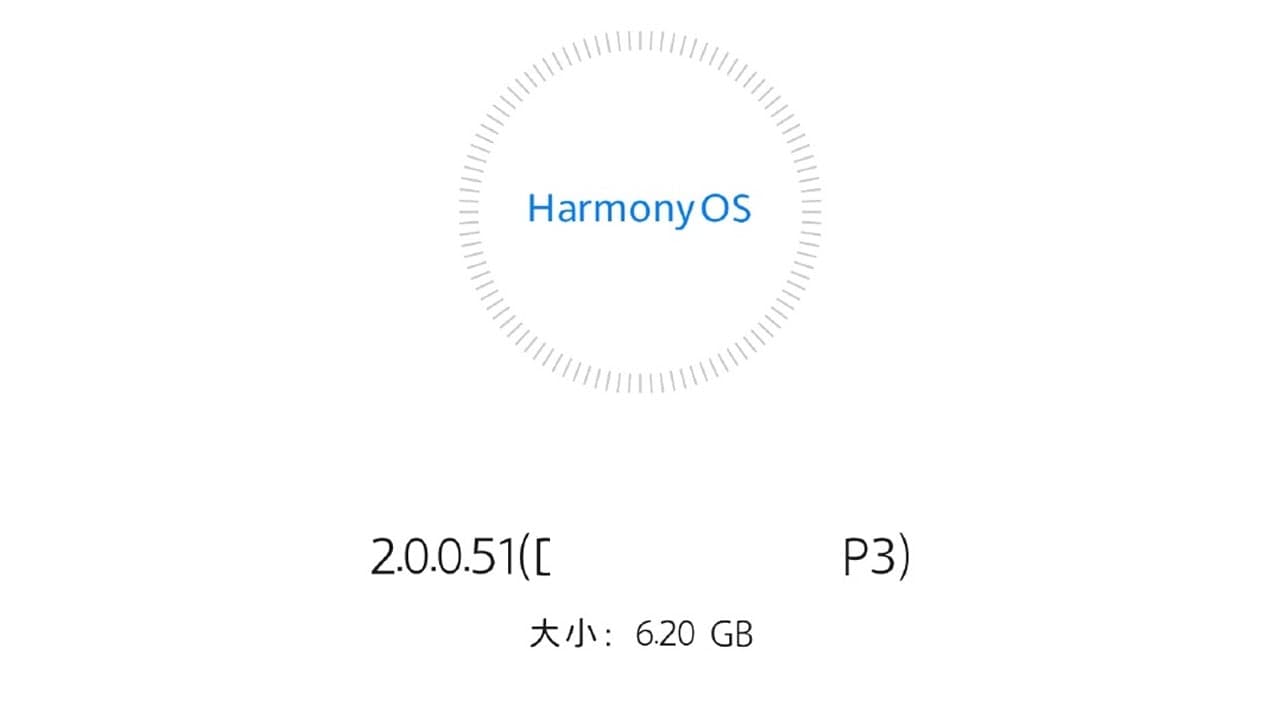 HarmonyOS is a new sensation among the Huawei smartphone and device users, as it brings new possibilities, design, and performance changes that will improve user experience and will take it to a whole new level of the smartphone software era.

In this regard, Huawei is currently testing the HarmonyOS under the Developer beta testing channel, which allows developers to under the ecosystem and the software terminology ahead of the public release and makes apps based on the software.

As of now, Huawei has pushed three beta software builds for the HarmonyOS developer beta testers. These beta builds sizes below 3GB in package size but we think you should also know the size of the latest HarmonyOS beta build that just started to push.

According to the information, the latest beta build of the HarmonyOS rolling out in different sizes including 2.87GB, 5.88GB and it goes up to a whopping 6.20GB, which is something worth mentioning.

However, the package content and the changelog still remain unknown at the moment. As it’s not the first time when this kind of size appeared on the OTA update because HarmonyOS changes the software kernel to HarmonyOS from EMUI 11. Therefore the update contains extra code to make the required changes.

The latest beta build of the HarmonyOS brings a number of new changes in the user interface including better app transitions, new animation effects, app optimizations, and more smoothness to the overall user experience. 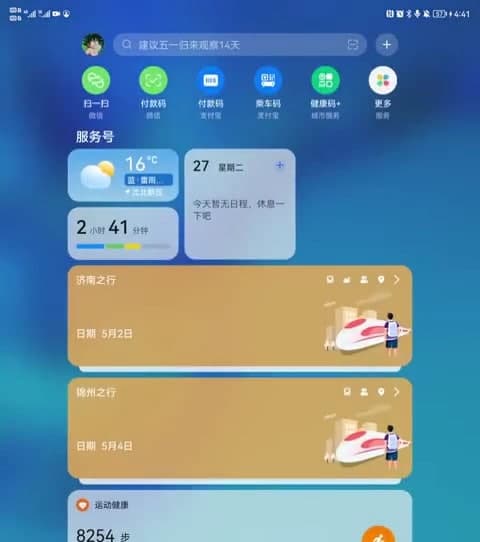 The previous report suggests that Huawei is planning to launch HarmonyOS beta testing for a large number of device models and it’s expected to start in June this year.

Huawei HarmonyOS public beta will be tested on a big list of models, to start in June