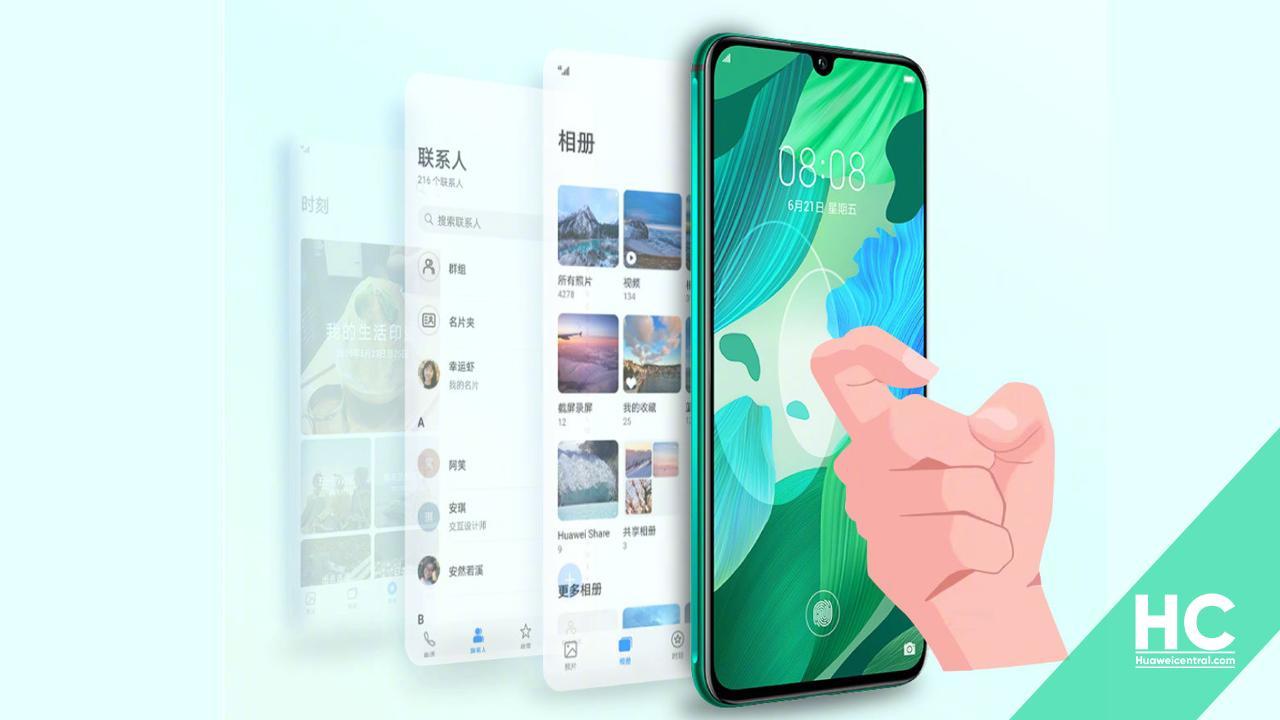 
Huawei’s knuckle gestures are one of the important features that Huawei innovated for its smartphones and with the recent rollout of EMUI 10.1 and Magic UI 3.1, this feature is expanding to more devices.

Along with this upgrade, the company sends the Knuckle Gesture feature, which makes it easy for users to use certain features such as enabling full screen, record screen, draw a shape, or take a scrolling shot. 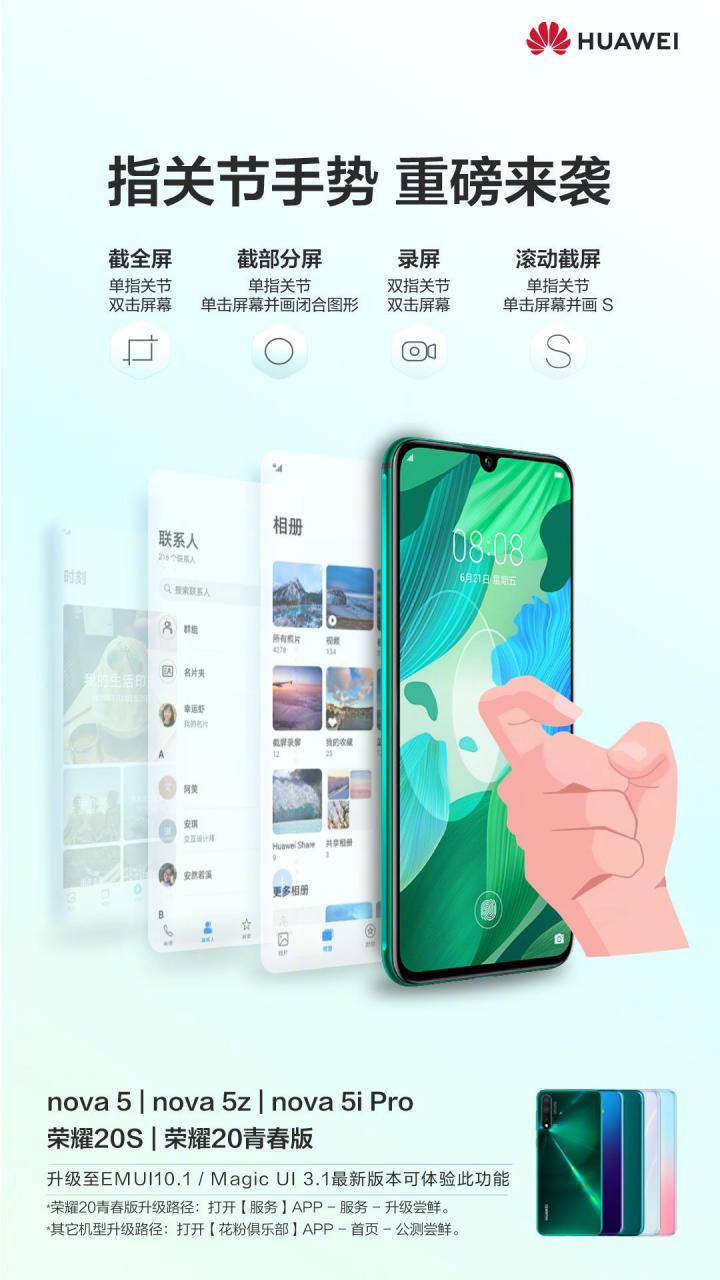