Huawei is one of the largest technology companies in the world, as it owns a host of technologies that are pioneers in their respective fields and made enabled the company to grow in the international market as well as among customers.

Huawei was founded in 1987 by Ren Zhengfei and current CEO of the company. Initially, the company focused on manufacturing phone switches, later the company expanded its expertise in the field of telecommunication networks, providing operational and consulting services and equipment to enterprises inside and outside of the Chinese market.

Since its foundation, Huawei has made revolutionary achievements in the world of telecommunication as well as mobile technologies and became a tech giant with over 194,000 employees (as of December 2019).

According to the information, Huawei has deployed its products and services in more than 170 countries and overtook other competitors a long ago. In the smartphone business, Huawei overtook Apple in 2018 and became a close competitor to South Korea’s Samsung before hitting with COVID-19 and the U.S. sanctions.

Aside from these milestones, there’s one interesting fact that you should know about the name of this company. Recently, Guo Ping, Huawei’s rotating chairman gave an interview and spotted some light on the origin of Huawei’s name.

Guo said that in the 1980s, companies were popularly named “Hua X” but generally the last word should be an open accent, such as Huada and Huafa, while Huawei’s “wei” is an accent. So, Ren Zhengfei has a long time, he was dissatisfied with this name. 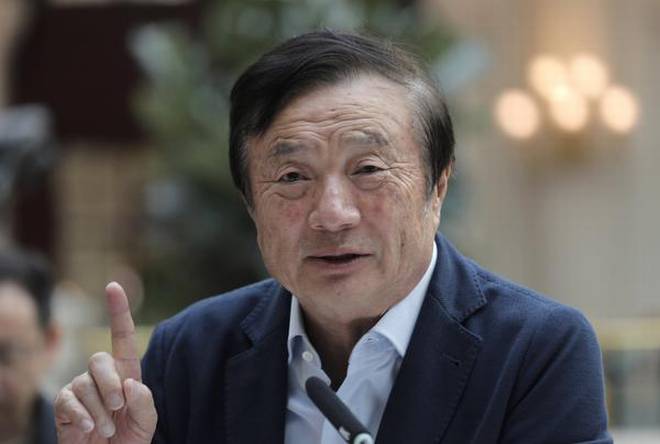 However, Guo revealed that he joined the company to find a place to stay and he didn’t concern with the name. He certainly, at that time, didn’t expect that Huawei will become such as massive firm.

While being asked on the topic, Gu answered that he joined Huawei in 1988, knowing the information of every shareholder, and he can say responsibly that 100% of Huawei’s shares are in the hands of current and former employees.

With regards to the chip issue, Guo stated that there are difficulties but there’ll be a solution that will come within Huawei and hopes to return within a business perspective with the United States.