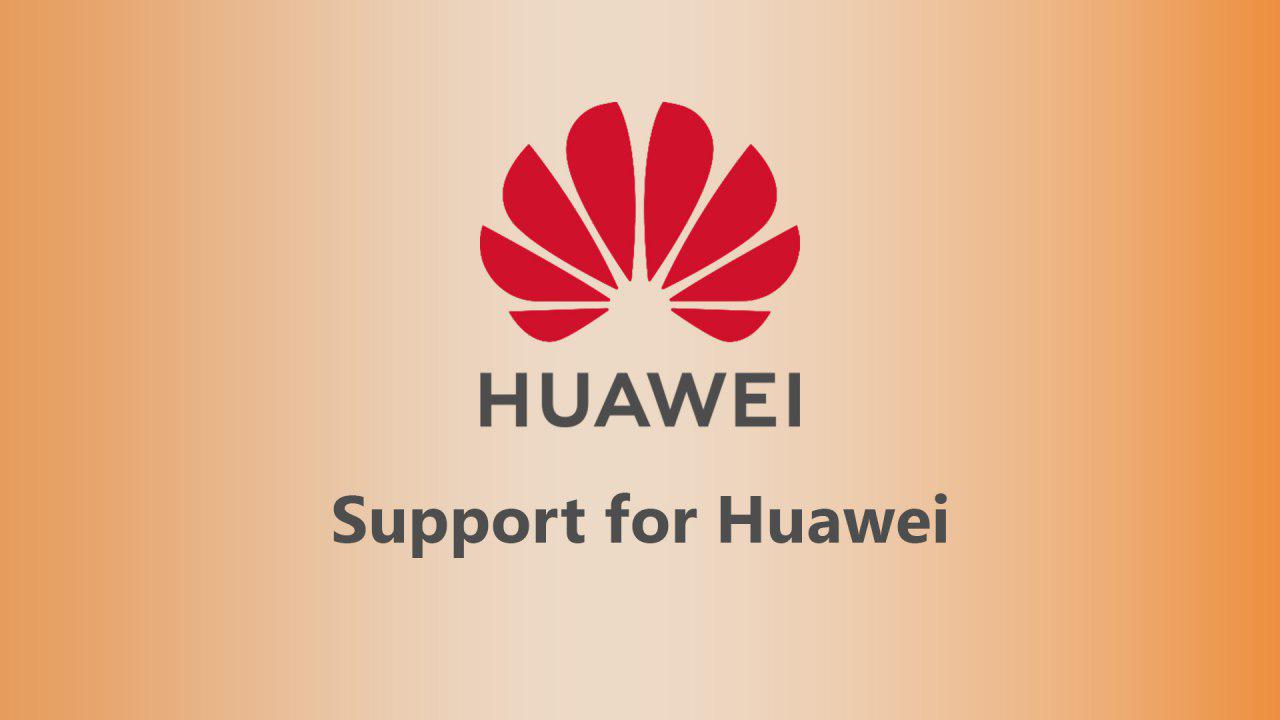 
#IMWithHuawei Show your support for Huawei by a comment in the article below.

Google’s move to block access to its Android OS – in response to Huawei being put on a US trade blacklist – means that Huawei will no longer be able to use Google’s popular apps and services such as Gmail, YouTube or its Google Play app store, on future Huawei devices.

For markets outside China, the removal of these critical Google services will mean that overseas consumers will think twice about buying Huawei devices in the future. That is a big problem for Huawei, as about half of the 208 million smartphones it shipped in 2018 went to markets outside of China.

The US government on Monday eased some restrictions on Huawei, in a sign of how the prohibitions may have far-reaching and unintended consequences, affecting a plethora of other companies via complicated supply chains. The US will now allow Huawei to purchase American-made goods so it can maintain existing networks and provide software updates to existing Huawei phones.

The temporary license will be in effect for 90 days. However, Huawei will still be prohibited from buying American parts and components to manufacture new products without license approvals, which will likely be denied.

Huawei will launch its OS by this year if can’t use Android or Windows: Says CEO

Current users of Huawei devices are unaffected, and Google Play will continue to function on their devices, Google confirmed in a statement on Monday.

This is a time when we need to support Huawei. Because some consumers are already shying away from Huawei because of future uncertainty.

One user, who recently considered purchasing a Huawei P30 smartphone, but is now having second thoughts about using a Huawei smartphone. He concerned about whether Huawei phones will be able to function optimally in the future, or if he will have the latest updates from Google. Now, he is looking for the alternative to Huawei.

Huawei needs you at this moment of difficulties, you need to stand with the company. Huawei will continue to support its customers and there is no need to panic or return anything.

We will reach to Huawei with your comments: Leave your supports for Huawei in the comments below.