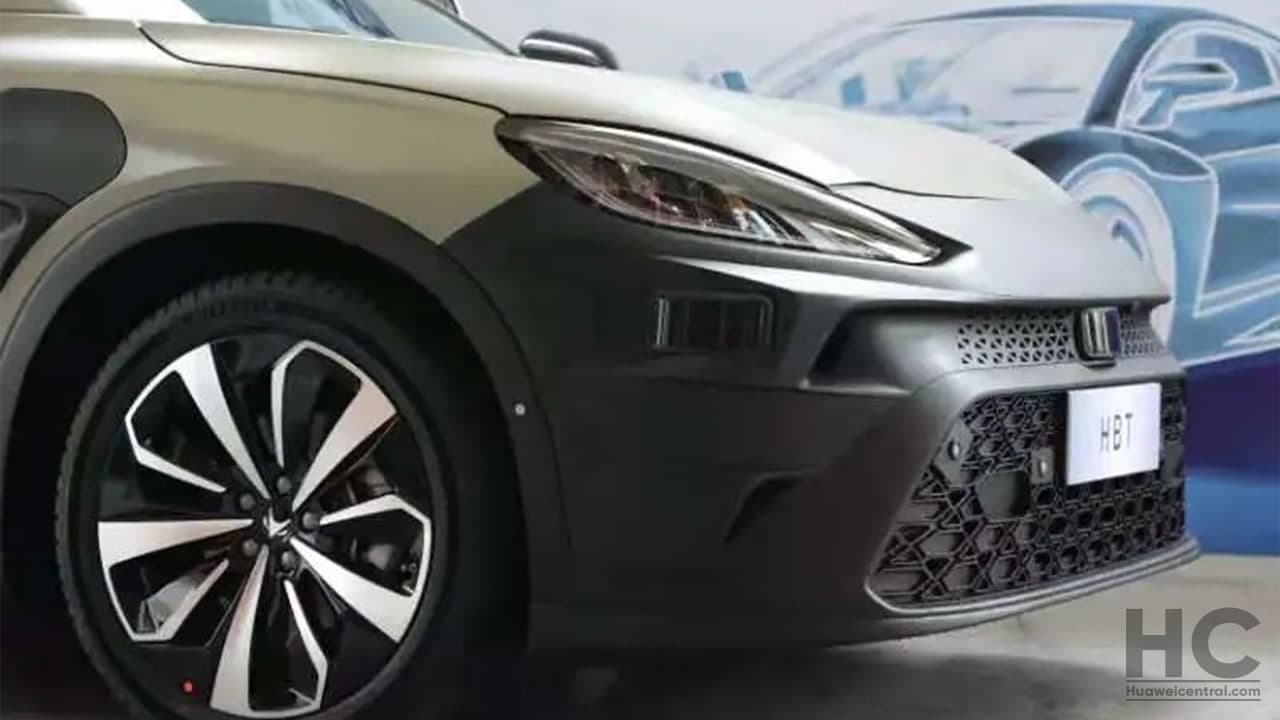 As per the news, Huawei and GAC Aian jointly began the development of the next generation of smart electric vehicles. Both the company already prepared and deployed the research and development team of hundreds of people for this project.

It seemed that Huawei and the GAC Aian have already collaborated earlier in September 2019 and signed a strategic cooperation agreement at that time. In the future, both companies will cooperatively present a new generation of intelligent networked car platforms.

The car-manufacturer announced the GAC AION V, equipped with the world’s first 5G+V2X smart terminal in December 2020. The car will come with Huawei’s latest generation of Barong 5000 5G chips. It is expected to jump in the market this year. 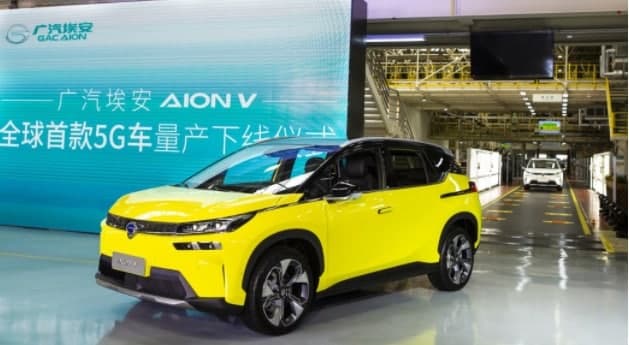 Apart from this, Huawei has many times declined the news of making electric vehicles. Last month, a rumor of  Huawei’s plans to launch its own electric vehicles has been denied by the company’s spokesperson. The company stated that it is an ICT(information and communications technology) company, not a car manufacturer. However, it will continuously deliver its digital-car-oriented technologies for smart cars.

Regarding this matter, GAC Ion replied that Huawei and Ion have been working on new technologies for 19 years. Meanwhile, Huawei responded that it will supply spare parts and technology to GAC Aian. More details about the project are not revealed yet.