According to Winfuture.de, an early sample suggests that SM8450 is being tested with 12GB of LPDDR5 RAM and 256GB of UFS storage.

the chipset also has a camera module internally mentioned as “Leica1”, which suggests that Qualcomm could be collaborating with the German camera specialist.

On the other hand, we also want to remind you that Leica has been doing business with Huawei since 2016 and continues to improve the level of smartphone photography with new flagship smartphones and imaging systems.

Is it prepared for Huawei:

According to the previous information, Huawei is currently serving U.S sanctions and cannot purchase U.S.-made technology since May 2019.

Later in 2020, this ban was further strengthened by the U.S. and restricted Huawei from developing its Kirin chipset. At the same time, the company was also restricted from purchasing third-party components.

Especially, the high-end Kirin 9000 processors went under production in the middle of the last year and after September 15, 2020, TSMC had stopped producing new Kirin chips.

The report also suggested that Huawei has about 8 million units of Kirin 9000 chip. These chips are used in the Huawei Mate 40, Mate X, and P50 smartphones, which may empty Huawei’s current chip stash.

Even its predecessor, Kirin 990 may also not have remained in the stock because the company has now introduced a new Huawei P40 4G version with the Kirin 990 processor.

Speaking 4G, Qualcomm had received permission from the U.S. Department of Commerce to supply mobile phone chips to Huawei, it can only supply 4G mobile chips and not 5G.

Therefore, if Huawei’s flagship smartphone wants to continue to maintain a certain shipment volume, it’ll be good to continue its cooperation with the U.S. chipmaker and sell more devices.

Currently, Qualcomm only has a 5G flagship processor but if a chipmaker launches a brand new processor, then it should be able to sell to Huawei.

With this theory, Huawei can continue to launch a flagship phone’s 5G version Kirin 9000 and 4G version with Snapdragon processor and a reduced price tag. To a certain extend, Huawei still has a big share in the high-end market.

Although most of the companies started launching full 5G phones, there is still a lot of 4G users, and the coverage of 5G is still far less compared to its predecessor. On the other side, 5G coverage in the global market is still lesser than Chinese. So, the company still launches 4G phones in the crowd, not to mention the price will be much cheaper than the 5G version.

It’s also expected that Huawei Mate 50 and next year’s P60 could use this processor. However, there’s more to know on this matter. 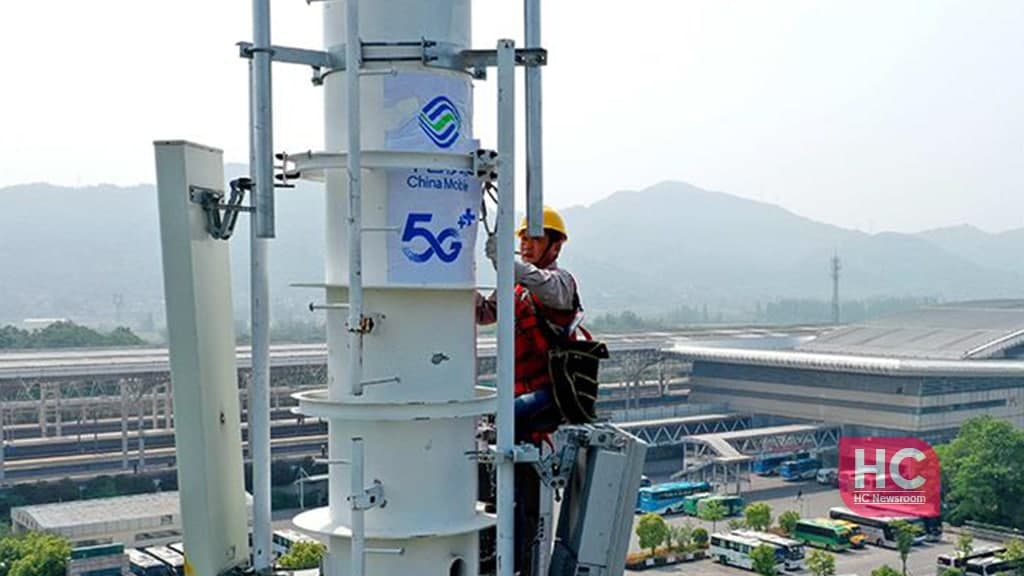 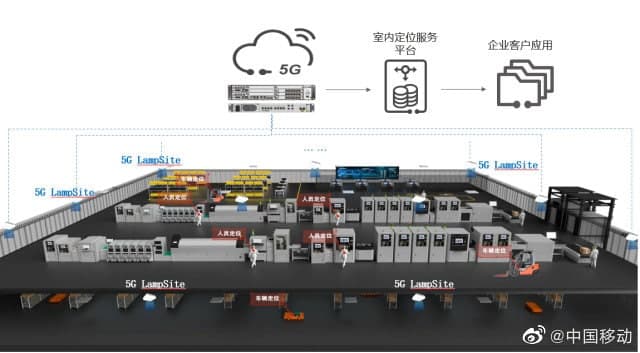