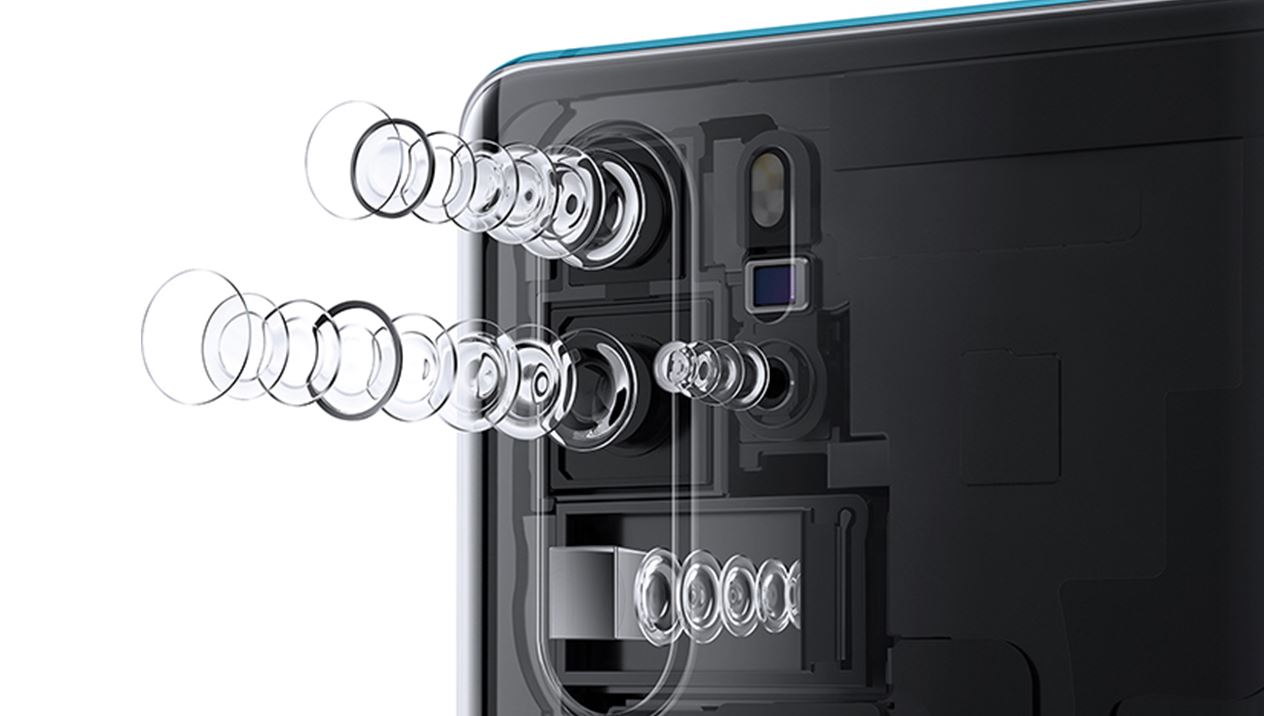 
Huawei is already using Time of Flight (ToF) camera in its flagship smartphone P30 Pro and the company will continue to use it even in the next year says an analyst.

A time-of-flight camera system measures the time that it takes for a laser or LED to bounce off of objects in a room, providing an accurate 3D map of the surroundings.

According to Ming-Chi Kuo an analyst at TF International Securities, Huawei and Apple will be the biggest adopter of ToF camera technology in 2020, revealed in a report obtained by MacRumors.

Kuo said that a rear time-of-flight camera would bolster photo quality and offer new and improved AR applications. Huawei and Apple are believed to be the “most aggressive brand vendors” supporting 5G and ToF in 2020.

Huawei has first introduced ToF sensor in its sub-brand phone Honor View 20 and then installed it in the flagship Huawei P30 Pro. As the upcoming Mate 30 flagship is expected to be equipped with front and rear VCSEL (front structure light and rear ToF).