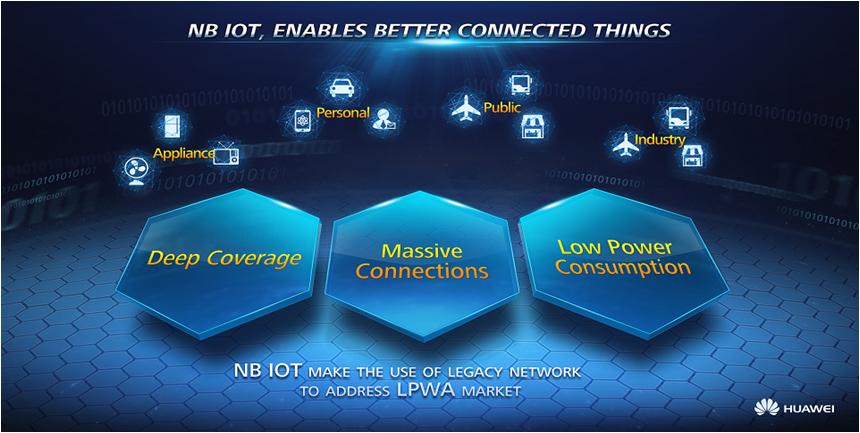 “HiSilicon will start to help clients with design-in of its Boudica 200 chip solution in June and kick off shipments in the fourth quarter of the year,” said Yang Kuoxing, president of IoT product management at HiSilicon Technologies.

Boudica 200 NB-IoT chip solution can integrate MCU, RF, Baseband, Flash, RAM, and PA devices with up to 50% energy efficiency. The chipset has its inhouse CPU and hardware security architecture and supports e-SIM functionality.

Yang noted that 2G and 3G networks will start to be retired in the next 1-2 years, and NB-IoT will co-exist with 4G and 5G networks over the long term. He cited statistics as indicating that as of September 2019, the number of new NB-IoT devices was already higher than that of 2G devices.

Nearly one million NB-IoT base stations have been set up by China Mobile, Chian Telecom, and China Unicom so far, with connected NB-IoT devices surpassing 100 million units, reaching all Chinese cities.

The figure below will show the target industries for the NB-IoT. 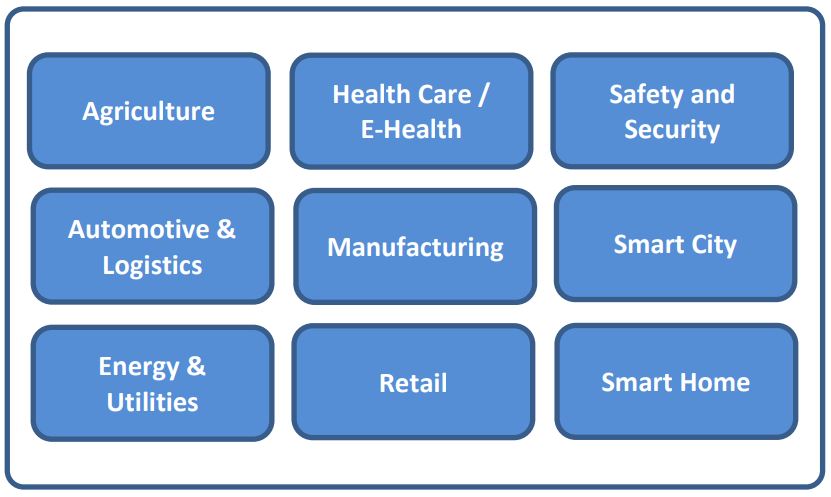 Huawei NB-IoT includes over fifty use cases, covering many service categories such as:

With the growth of the IoT industry, NB-IoT chipset demands are also surging. Huawei NB-IoT chipsets shipment already soared past 20 million units as of April 2019.