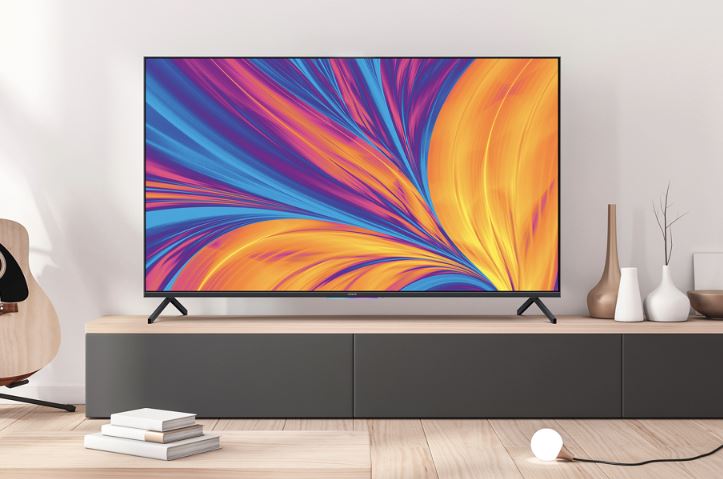 
Huawei Smart Screen is set to attend its global unveiling on September 19 in Munich, Germany. And there’s some new information that’ll give us some more inputs about this upcoming TV.

The latest images are coming from a well-known Weibo tipster and the 65-inch version retail packaging of Huawei Smart Screen. The packaging is also marked with some information such as 4K UHD resolution and HDR picture quality.

Meanwhile, the leak also suggests that Huawei Smart Screen will also have a higher screen size (75-inch) with 8K resolution that will be called a “Pro” version. To be mentioned, the display panel used in this Smart Screen is supplied the Chinese display maker BOE. 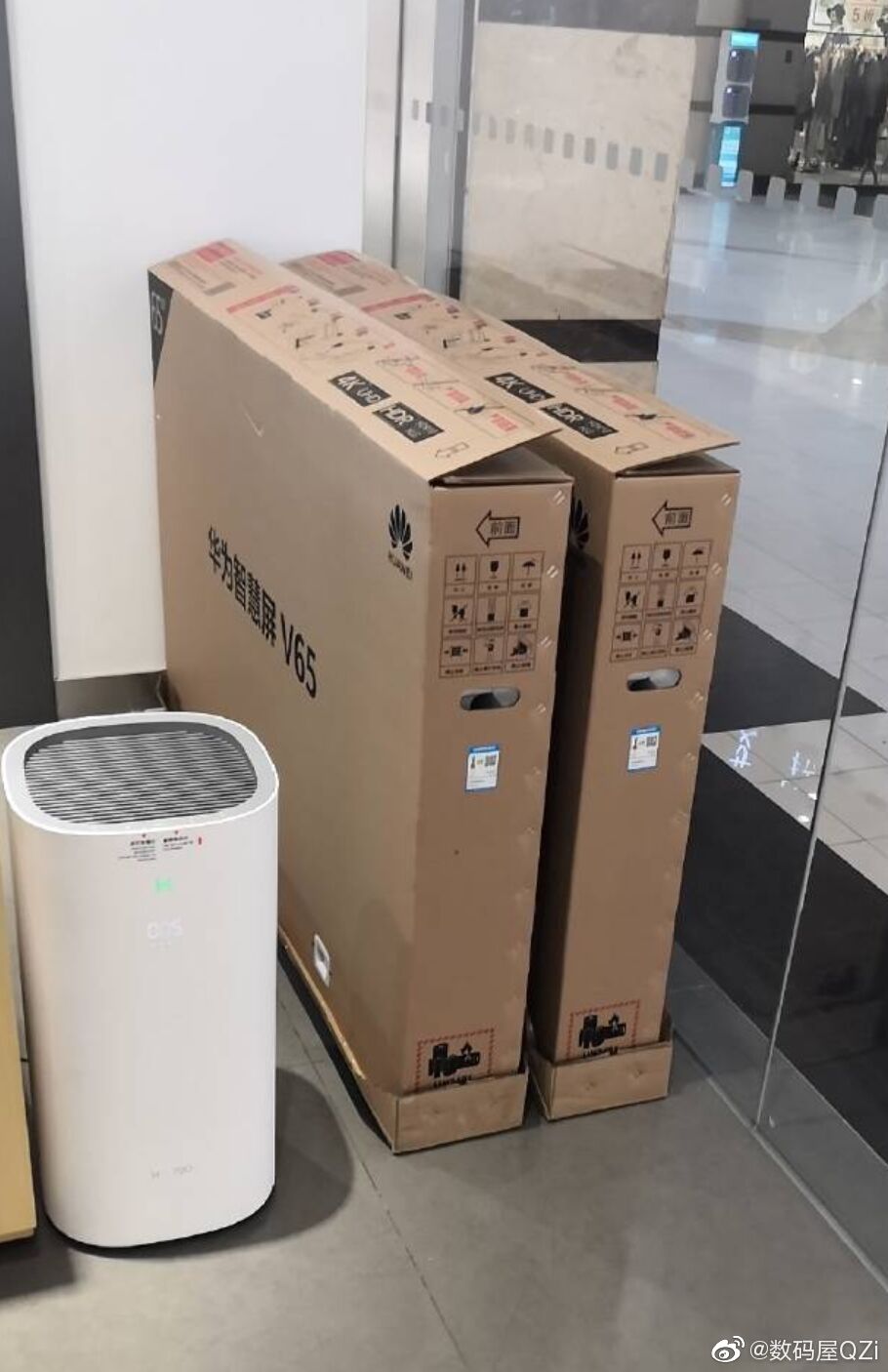 According to Richard Yu, CEO of Huawei Consumer Business Group, the Smart Screen will come with the new HarmonyOS. The TV will come with several IoT and smart technologies including AI Image Quality Engine, multi-device interaction center, Huawei Cloud and Sound Services, and more.

Similar to Honor Vision, the hardware of this TV will be equipped with Huawei’s self-developed intelligent chipsets including the Honghu 818 Intelligent Display Chipset, an AI Camera NPU chipset and a Wi-Fi chipset.

To maximize entertain it has integrated Huawei sound quality optimization technology. Additionally, Huawei has confirmed that this Smart Screen will adopt pop-up selfie camera with face recognition, and AI assistant, as well as users, gesture tracking. 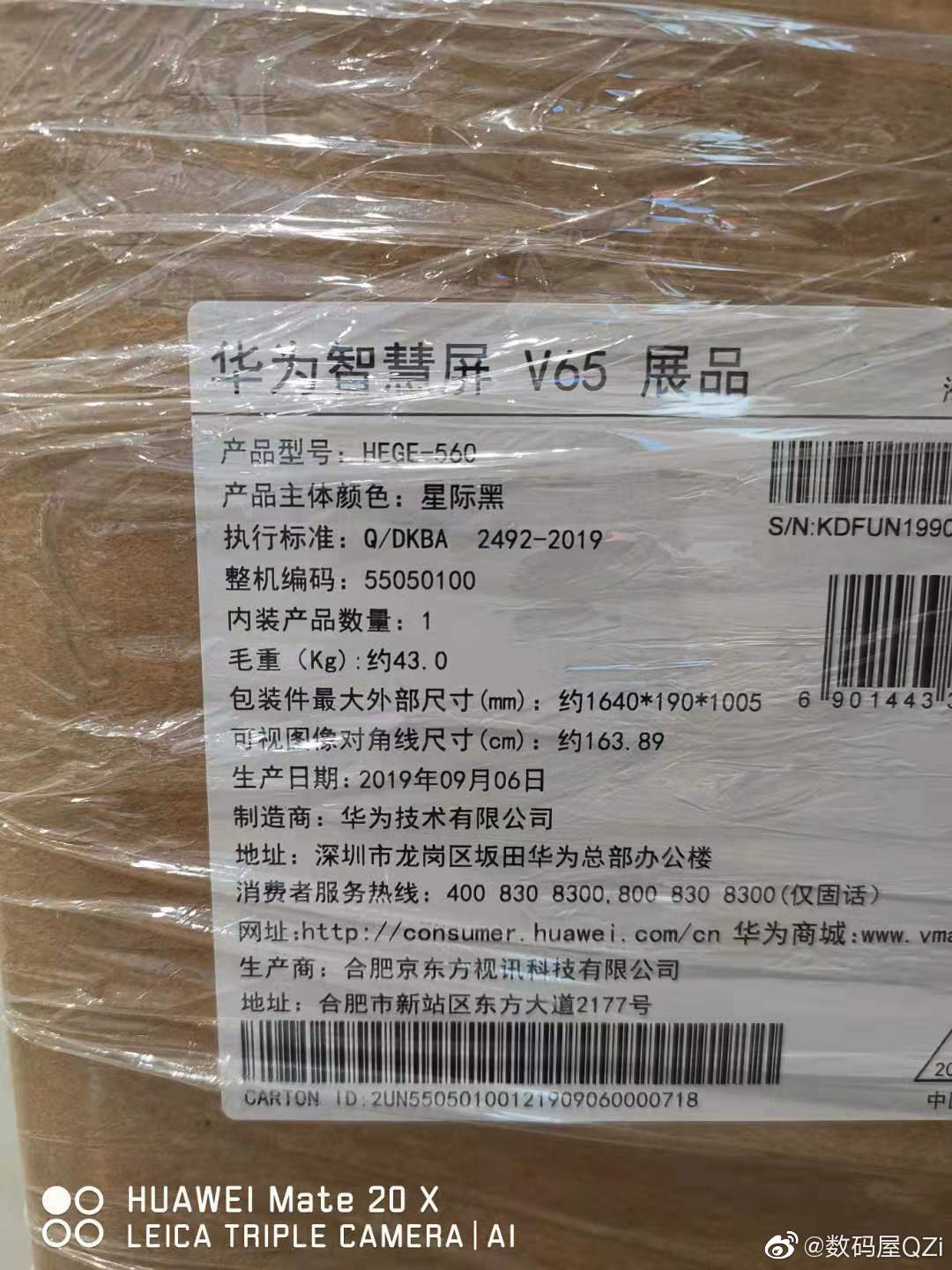