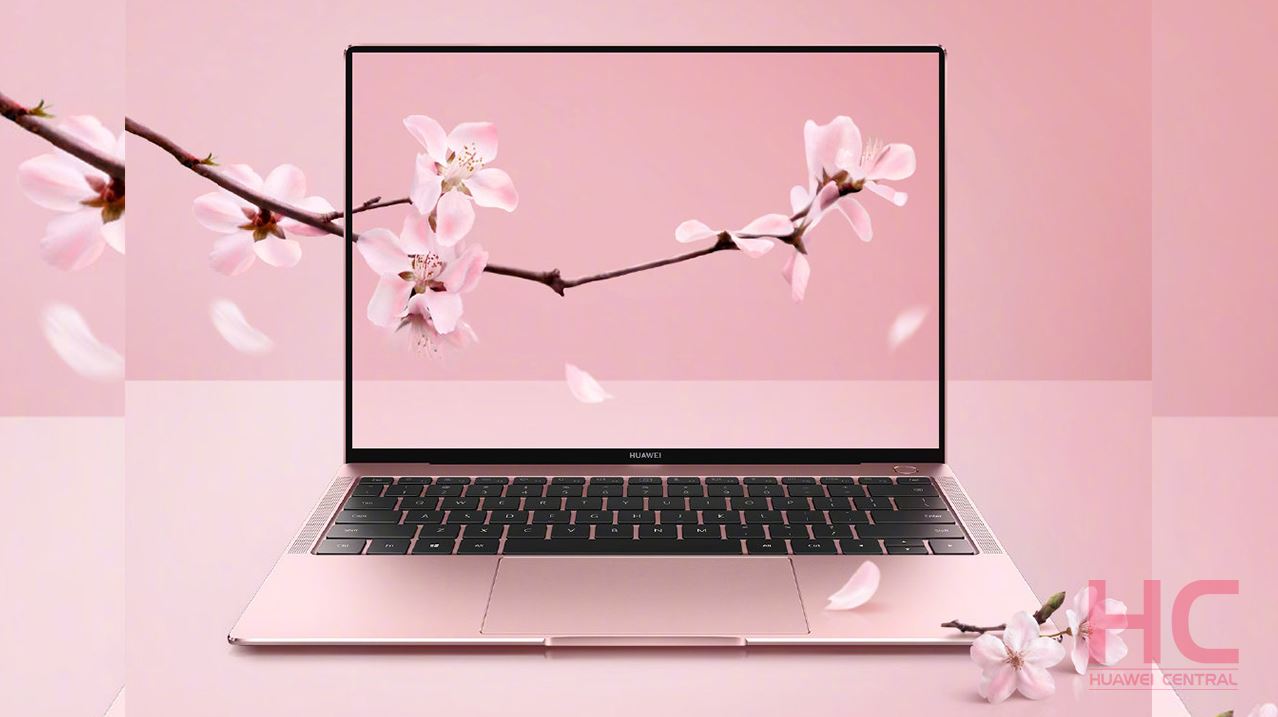 
Earlier this year, Huawei has reportedly stopped production of its upcoming notebooks due to the US restrictions and a recent report says the company has resumed its work on the notebooks and a 5G variant.

After its addition in the US Entity-List, Huawei temporarily halted production of its new notebooks due to the business restriction on using US technologies including Android and Windows.

Currently, it’s uncertain when Huawei may announce its 5G notebook, which is rapidly growing technology around the world.